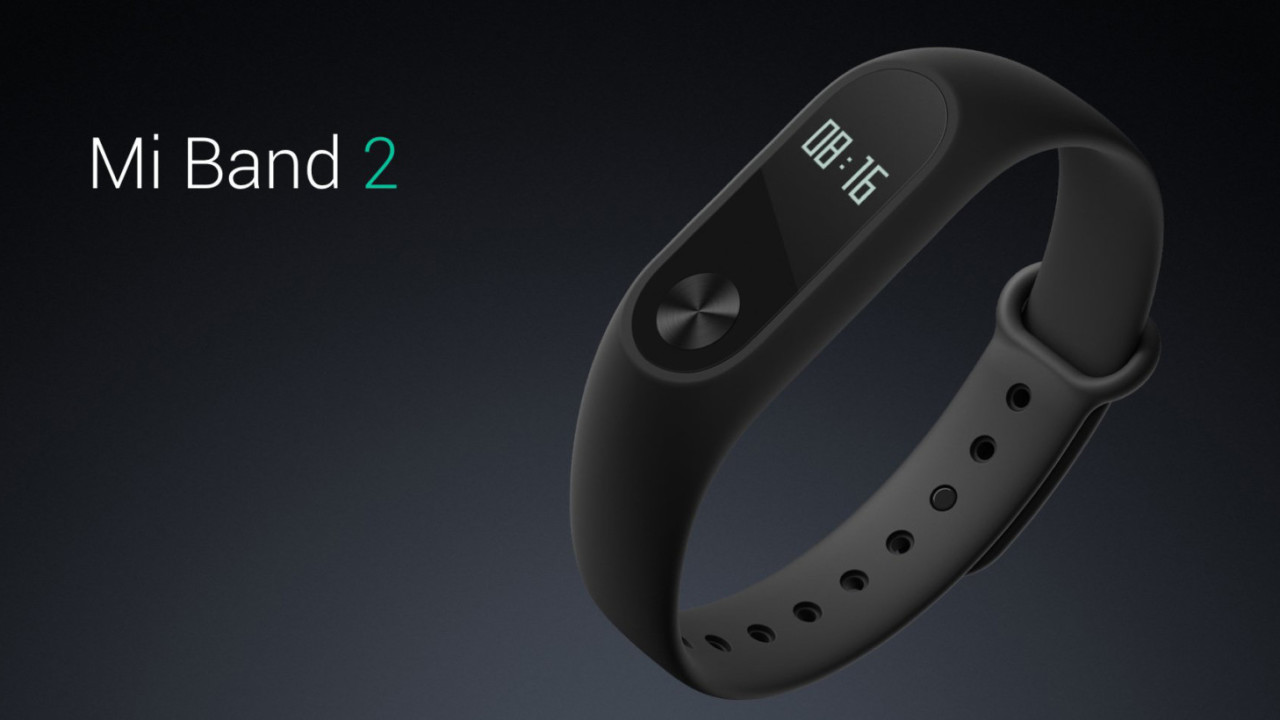 If you’re one of the millions of people that declared 2017 as the year they’ll finally get off the couch — and haven’t abandoned that goal for some tasty ice cream and a Netflix binge — chances are you’re already familiar with fitness trackers. Most are terrible, of course, but with the vast majority of trackers costing a hundred dollars or more, Xiaomi’s Mi Band2, seems like a bargain for about $20 retail. And it is; unless you’re black.

Black users across the web have complained that the device can’t pick up accurate heart rates with its sensor unless it’s placed on lighter parts of their skin — like the palm of the hand — or you place a white sheet of paper under it (between the band and your skin). There’s an entire multi-page forum post of black fitness buffs complaining about this very problem, and it seems to have been an issue since at least October 2016 (with its previous model).

Miui, makers of the firmware powering the Xiaomi Mi Band2, are on the case. Let’s hope the future is one that allows all people to be miserable in the gym with a working fitness tracker.