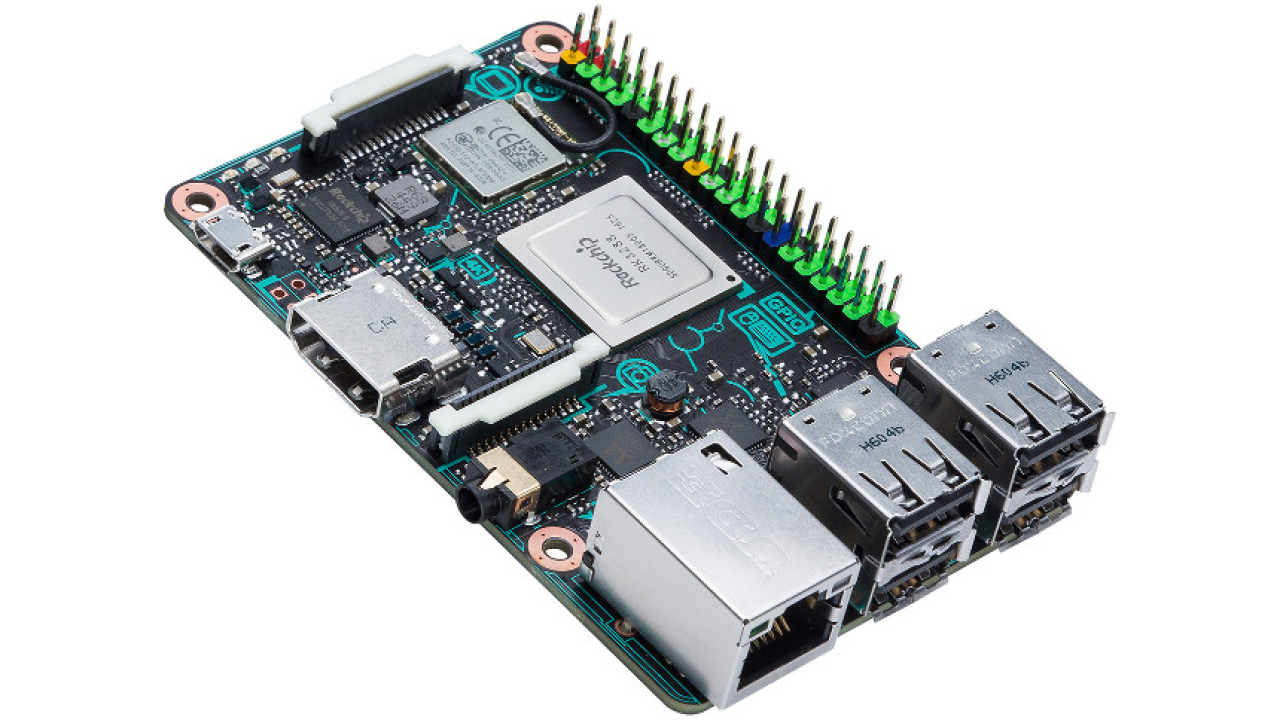 It seems ASUS is gearing up to give Raspberry Pi a run for its money. The Taiwanese manufacturer has quietly released its own single-board computer to rival the popular British company – and it’s quite the beast.

Although the  Tinker Board follows the Pi form factor rather closely, it ultimately packs a much faster processor, double the memory of the latest Raspberry Pi, and also supports 4K video as well as 24-bit audio.

Here’re are some of the more impressive specs:

In addition to this, the device also comes with a 40-pin internal header with 28 GPIO pins, which means you can use the tiny computer to create Internet of Things gadgets.

While at £55 (approximately $68), ASUS’ micro-computer is almost two-fold the price of the £34 Raspberry Pi 3, the Taiwanese manufacturer is quick to point out that the additional oomph its chip packs will make up for the extra buck you’re spending.

Much like its Pi competitor, the Tinker Board will run a custom version of Debian Linux and supports Kodi for home media streaming. Hexus further reports there are plans to expand the current OS support with the likes of Ubuntu and openSUSE.

The single-board computer market has quickly picked up since Raspberry Pi initially launched five years ago. With competitors like Banana Pi and C.H.I.P. in the race, ASUS is hardly the only company to contest the reign of Raspberry Pi – but it’s certainly one that has the resources to upset the market in a big way.

In case you’re curious to get a better idea of how the tiny computer looks like, check out this unboxing video of the Tinker Board below.

ASUS Tinker Board on CPC Farnell