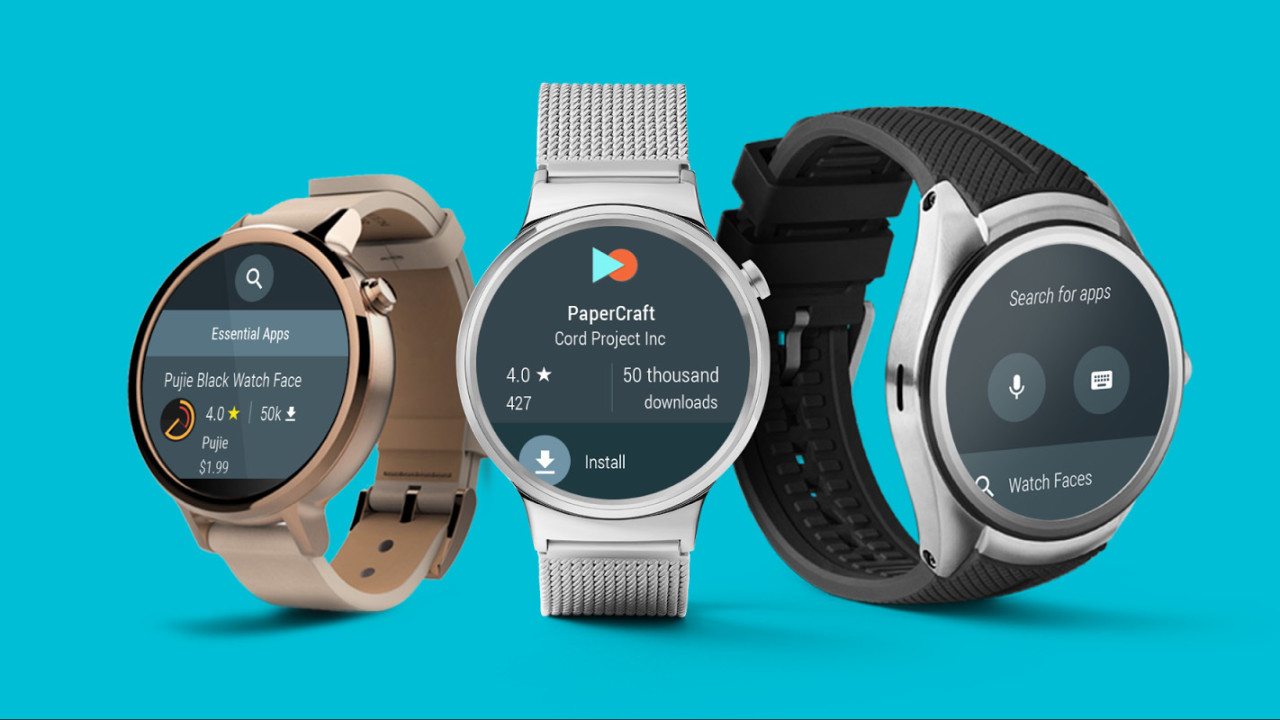 Last December, Google confirmed that it was planning to launch two new smartwatches featuring its upcoming Android Wear 2.0 platform, in partnership with a third-party manufacturer. According to tipster Evan Blass, that partner is LG.

The company is expected to launch the LG Watch Sport and LG Watch Style at an event on February 9 and kick off sales the next day in the US, followed by other countries over the next two months.

So what can we expect from LG? Both watches are said to feature circular OLED displays, 4GB of onboard storage, NFC for Android Pay support, iOS compatibility, and a digital crown for navigating the interface, similar to the Apple Watch. That’s where the similarities in hardware end.

The flagship waterproof Watch Sport is slated to pack a 1.38-inch 480×480 pixel screen, with 768MB RAM and a 430mAh battery, as well as a heart rate sensor. It’ll also support a SIM card so it can work independent of a smartphone.

Of course, there’s also Android Wear 2.0 to look forward to. The updated OS will bring numerous new features like a dedicated app store, handwriting support, a full QWERTY keyboard, the ability for watchfaces to display info from other apps and Google Assistant.

The latest version of the platform will also roll out to select smartwatches that are already available; we suspect that LG and Motorola’s previous models will almost certainly receive the update.

It’ll be interesting to see if the launch of Android Wear 2.0 will help revive the dwindling smartwatch market. In addition to a massive dip in sales year-on-year at the end of Q3 2016, there’s now less choice for customers as Fitbit has snapped up smartwatch makers Pebble and Vector.