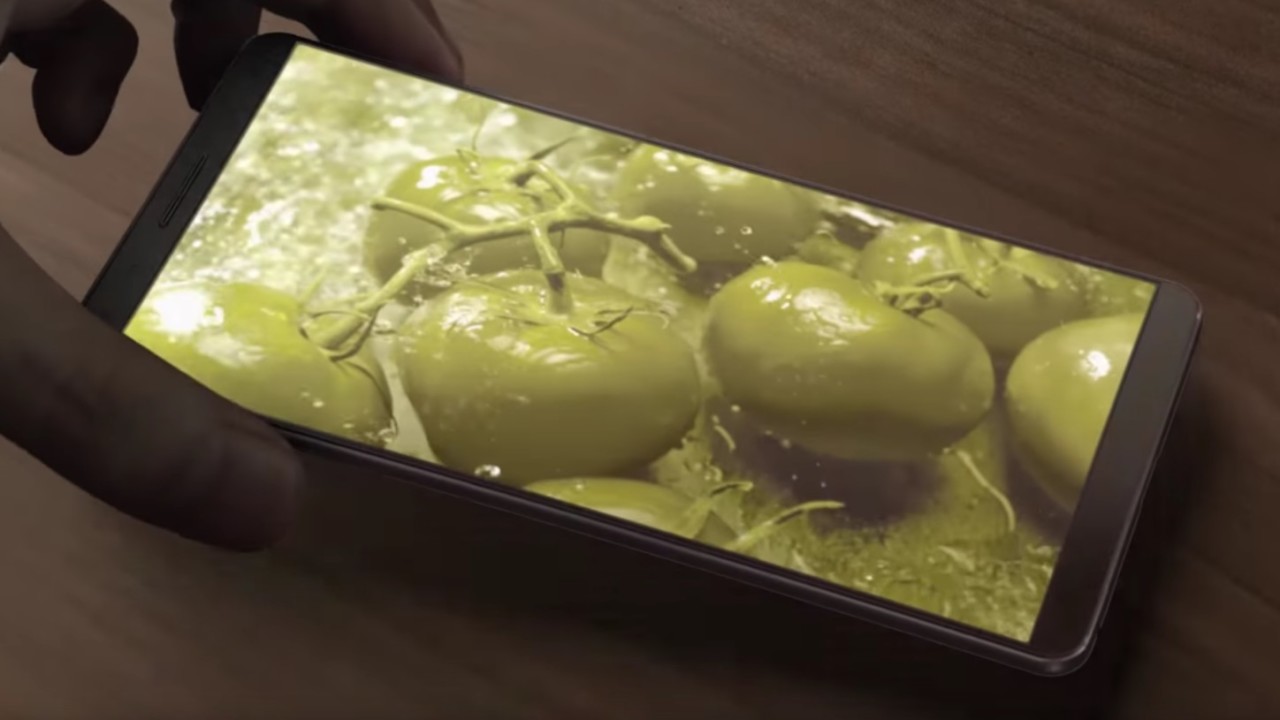 Most rumors about Samsung’s imminent Galaxy S8 have suggested the phone will forego the headphone jack, a la Apple and some of its Android competition (looking at you HTC). Now it seems those rumors may be wrong.

Both Sammobile and Android Police are today reporting that Samsung is not actually killing the headphone jack. Sammobile, appears to be retracting its own report last month suggesting the jack would be dropped thanks to recent case renders, while Android Police has independently confirmed that the S8 will maintain the 3.5mm jack through its own source.

For what it’s worth, I always thought the removal of the headphone jack would have been an odd choice – it’s one of Samsung’s advantages against Apple, and the company made it a point to make fun of Apple’s omission during the Note 7’s announcement.

In related news, Samsung’s display unit may have also just given us our first good look at the S8. While there’s a good chance the phone in the video is a generic model (it appears to be a render, rather than a physical object), as CNET points out, it looks an awful lot like the leaks we’ve seen from the S8 so far.

There are also a few curious touches for a something that’s supposed to be just a render, including what might be a faint visible antenna line (on the upper left corner) and a couple of LEDs or sensors to the left of the earpiece grill. By the way, there’s also a definitely a headphone jack in this render.

At the very least, one could imagine Samsung would want to demo its AMOLED technology in a model that approximates its latest devices. I mean, why would Samsung purposely make a render that matches pretty much every rumor so far?

It shouldn’t be too much longer until we find out more though – especially with the likeliness of leaks increasing as the phone’s reveal approaches (perhaps during February’s Mobile World Congress).

Rumor: The Galaxy S8 will have a headphone jack after all on Android Police