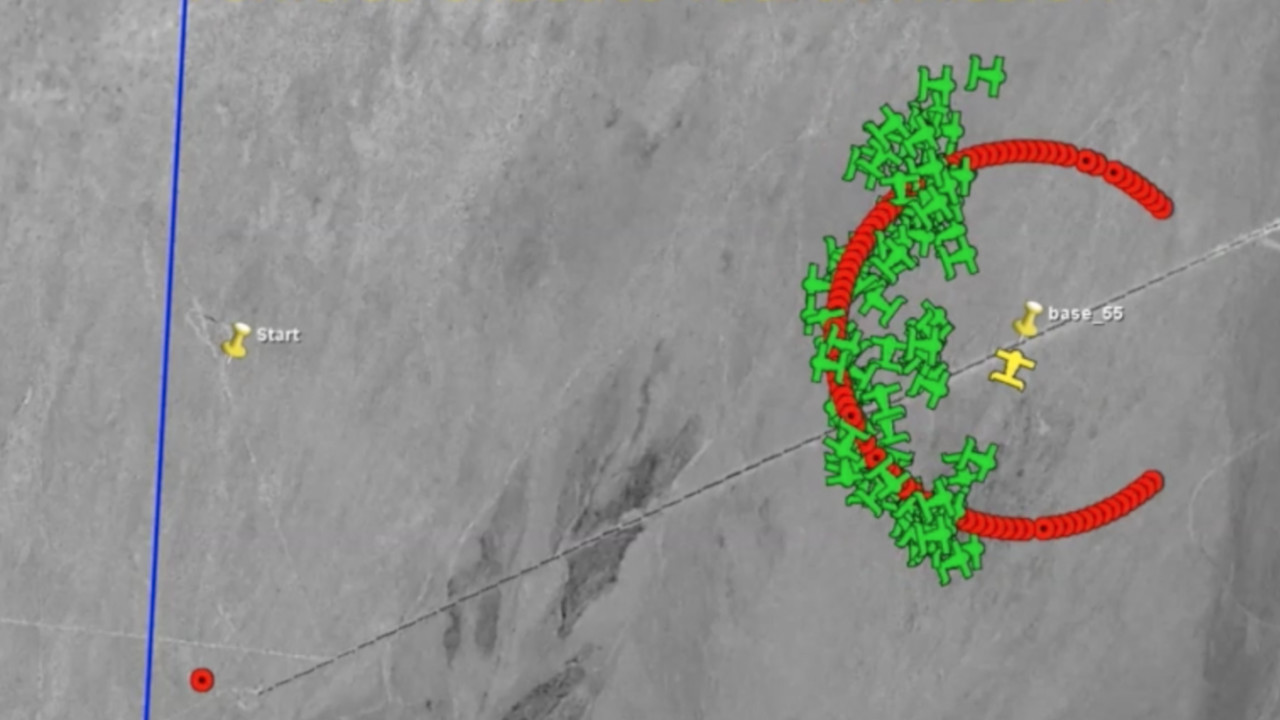 The US military has an extensive history of experimenting with cutting-edge technology long before it eventually makes its way to the masses – and it seems its latest test involves a massive swarm of autonomous miniature drones.

The BBC reports the Pentagon ran trials with a new air defense system that involves deploying a litany of swarming mini-drones from fighter jets. The experiment was conducted in California and took place last year in October.

According to a military analyst, the Perdix drones, that operate autonomously and share a distributed brain, are capable of evading air detection systems and will likely be employed for surveillance.

“Perdix are not pre-programmed synchronised individuals, they are a collective organism, sharing one distributed brain for decision-making and adapting to each other like swarms in nature,” said Director of Strategic Capabilities William Roper.

He further remarked that while the airborne devices communicate and collaborate with each other, the swarm has no leader which makes allows it to effectively adapt to various circumstances.

The Department of Defense has released a video of the experiment on its website, where you can get a better idea of how the mini-drone swarm operates.

The Pentagon is not alone in its experiments with swarming drones.

Academia is also experimenting with the technology. Back in July, researchers from Arizona State University showcased a new concept which allows users to control multiple drones with the power of your mind.

While chances are the mind-control system will remain in its experimental stage for a little while, it’ll be interesting to see what path the technology takes once the military gets its hands on it.