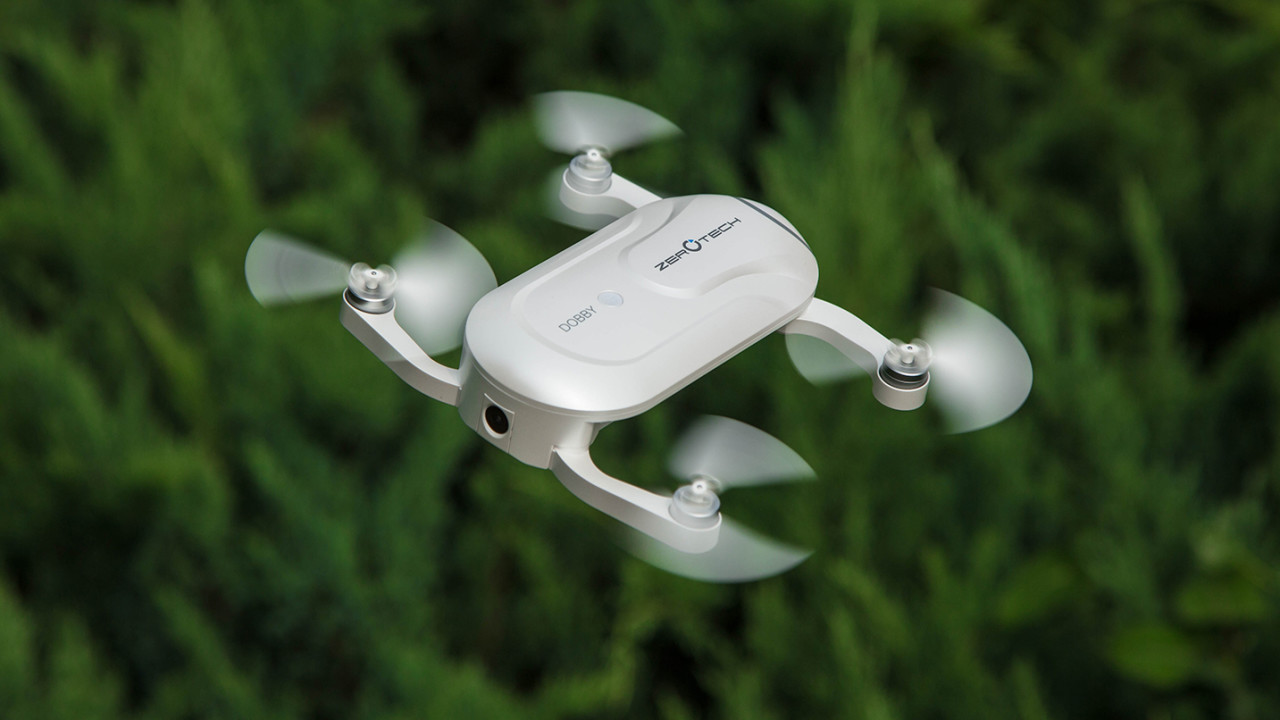 Drones are a dime-a-dozen at CES, but Dobby is definitely carving a niche for itself.

Dobby, by Zerotech, is a pocket-sized drone capable of 1080p video and a 300 foot range. With a 300 foot range (150 foot height), the 13 megapixel camera offers a 75 degree field of view capable of 360 degree selfie videos using the new Orbit video mode. Once in ‘Orbit’ Dobby flies in circles capturing a full 360 degrees of action.

Better still, the palm-sized drone has facial recognition ability, so it’s fully capable of following you no matter where you move — making you the star of the action, even in crowded places. 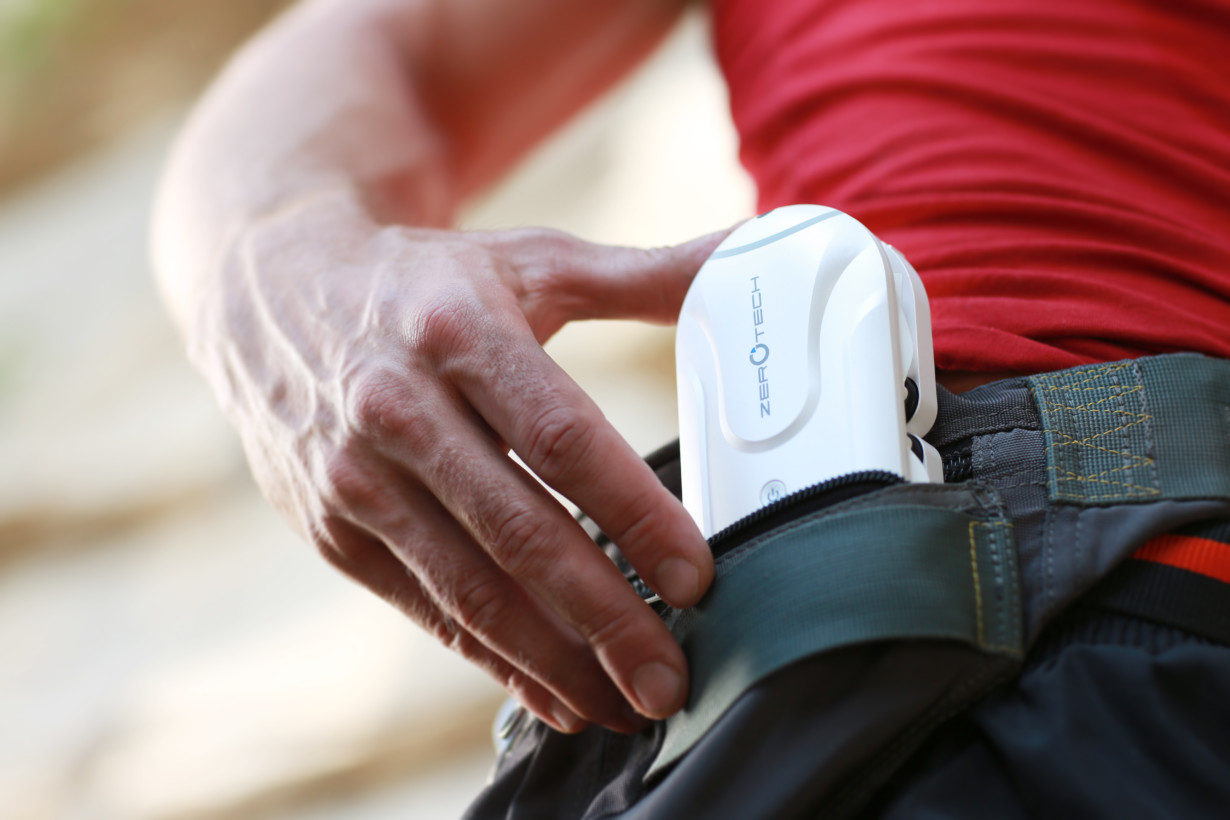 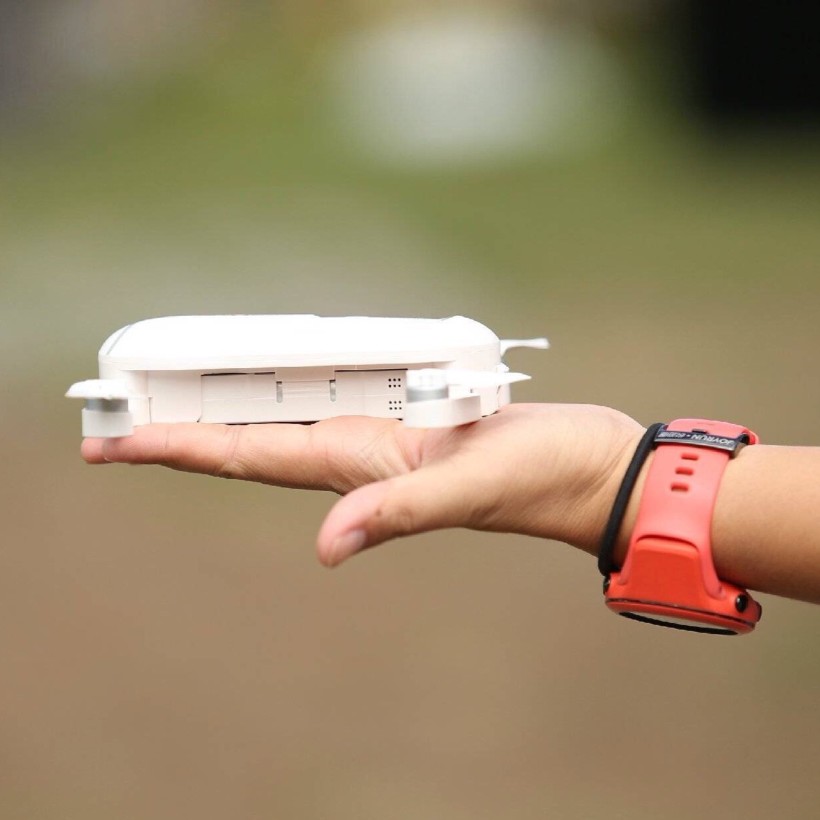 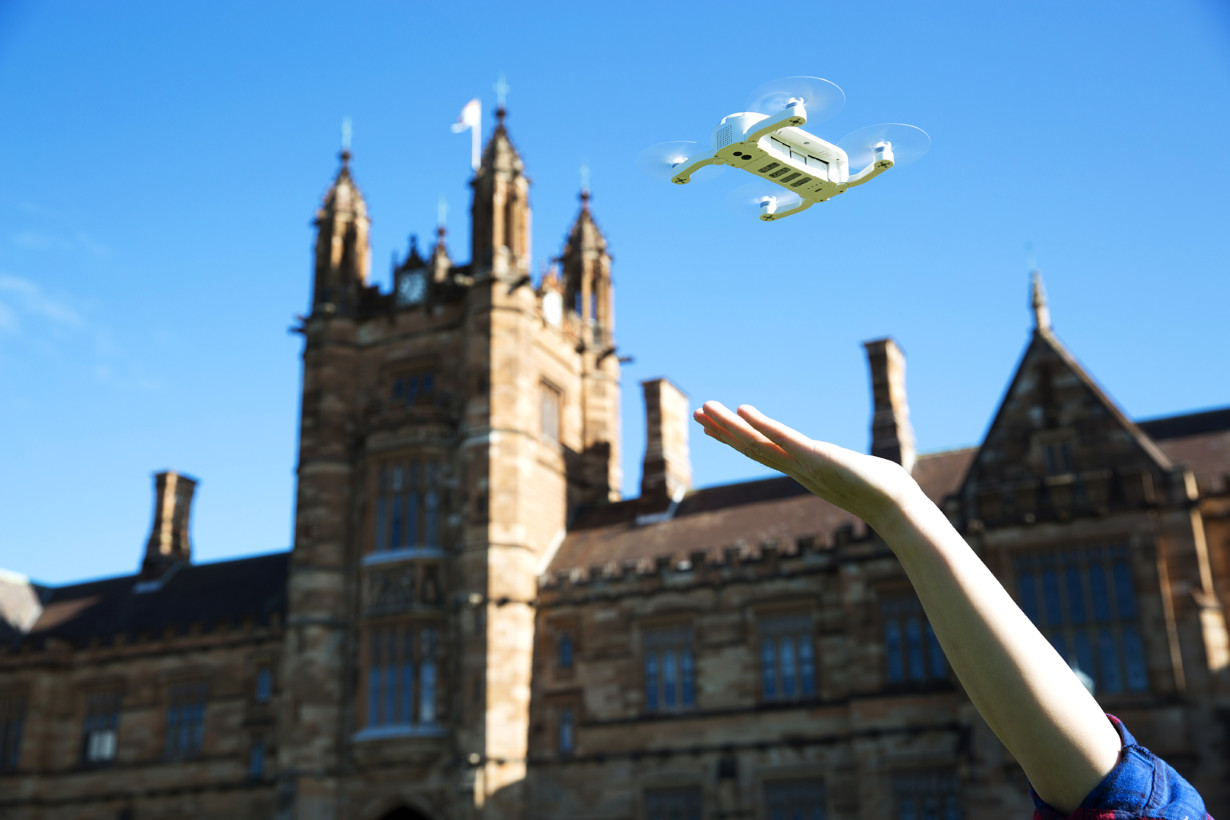 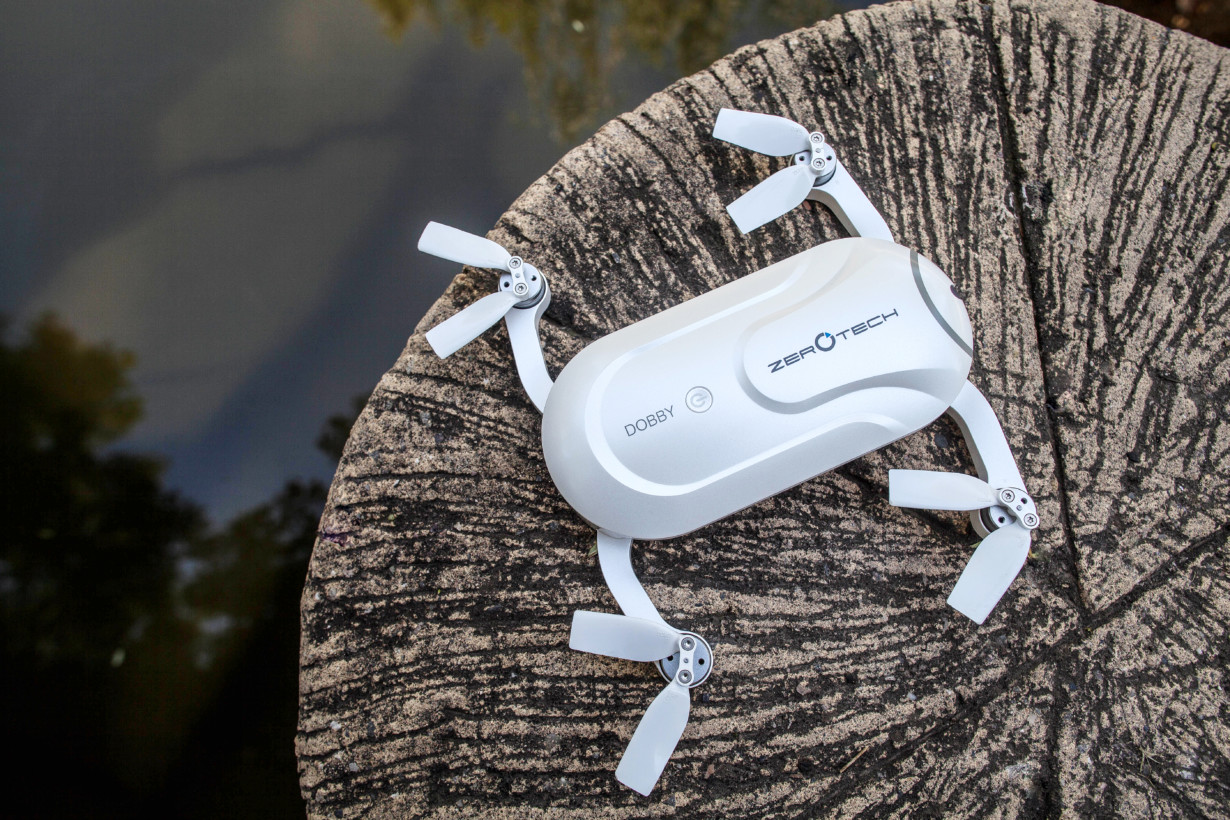 Packing this much tech in such a small package is uncommon. For a drone that can take off and land in the palm of your hand, facial recognition, a 1080p camera, and some truly impressive follow abilities is still mostly unheard of. Add to that the voice recognition, target tracking, image stabilization, and one-click sharing to social media and it’s mostly in a class of its own.

I really want one to chase my dogs with around the house — can we make this happen, Zerotech?

It’s available now. Dobby is available in-store at BestBuy, or Staples, or online at Amazon, Adorama, and B&H Photo. You can pick yours up for $399.