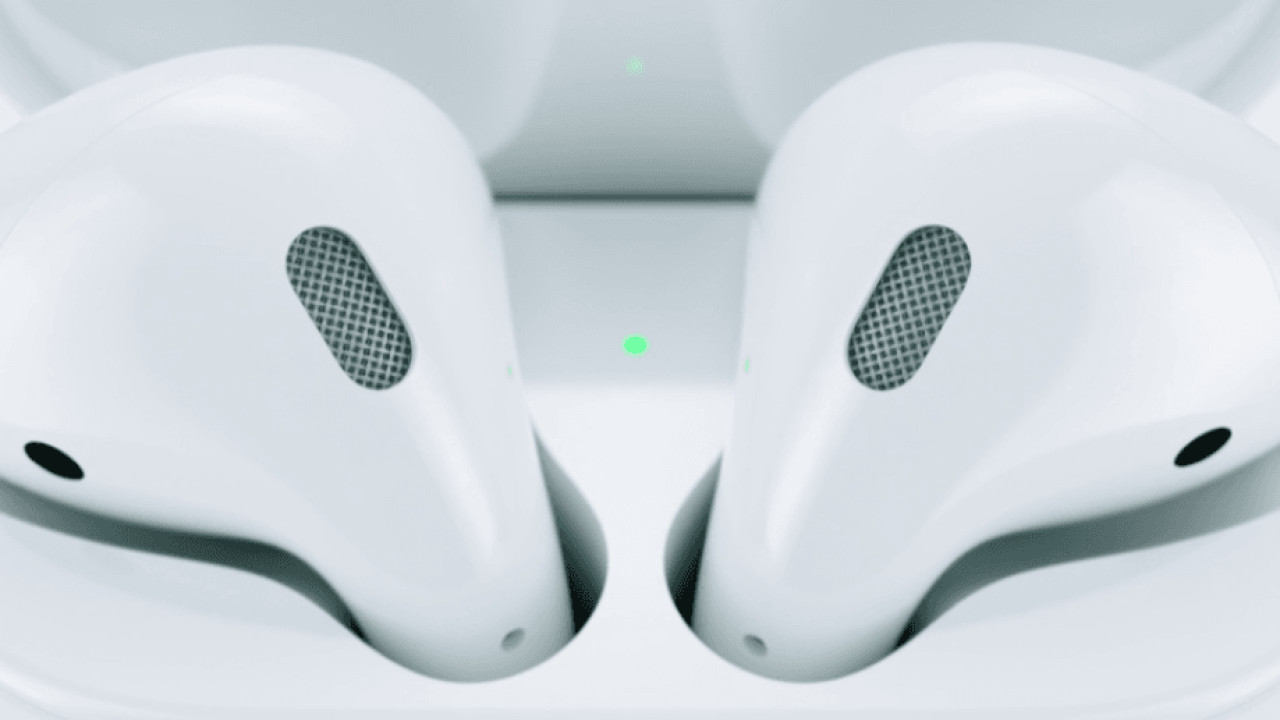 Apple’s AirPods have some nifty tricks to make wireless pairing easy, but they don’t do anything special to keep them from losing them. Now we know how much a replacement bud will cost if you lost it:  $69, according to Apple’s support page (as spotted by Apple Insider)

The same price goes for the included charging case. Considering that the headset costs $159 total, you’d almost be better off just buying a new headset should you lose two of the three pieces. Still, the up charge is a little understandable considering shipping costs and such.

If you just want to replace the battery on your AirPods – say, if they’ve gotten weaker over the months -it will cost you $49 bucks.

So yeah, try not to lose them; Apple products don’t come cheap.