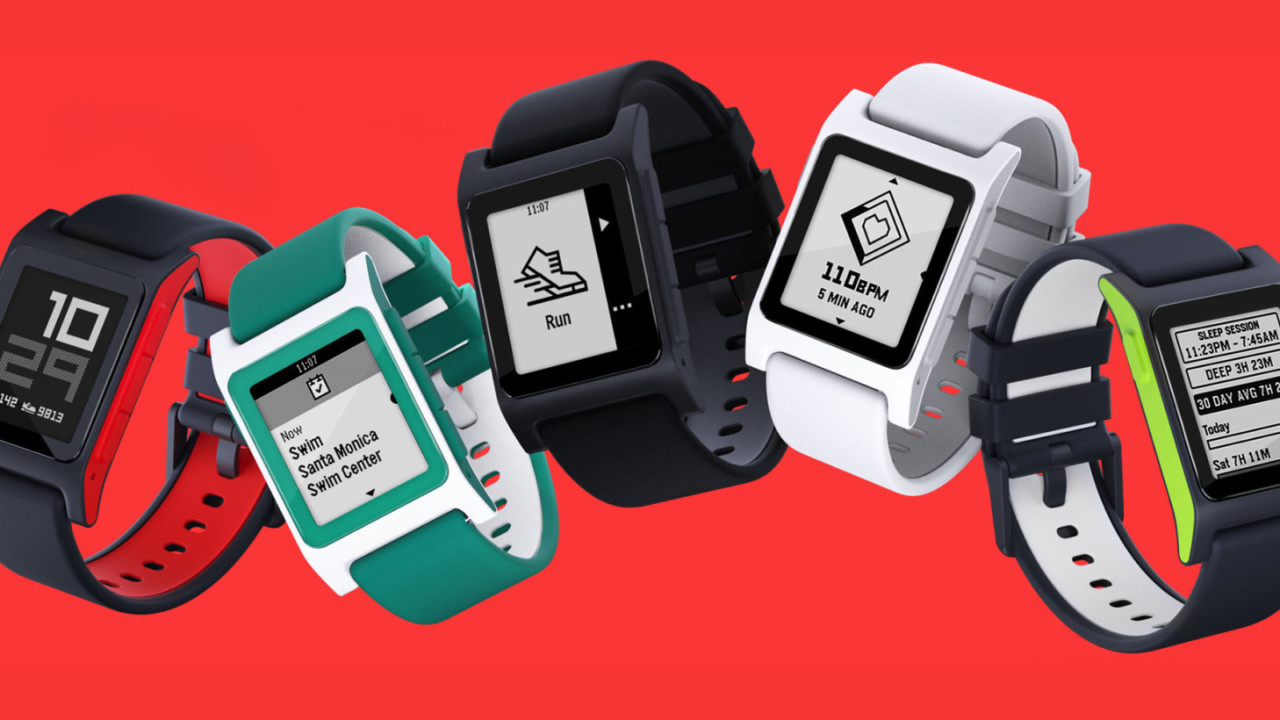 Following the news from earlier this month that fitness wearable firm Fitbit had acquired Pebble, fans of the innovative smartwatch have been fretting about the fate of their beloved devices.

The parent company is hoping to put some of those fears to rest. In a blog post, it noted that it will keep Pebble software and services running through 2017.

Jon Barlow, who was previously on Pebble’s Developer Evangelist team and is now part of Fitbit’s transition effort, wrote:

To be clear, no one on this freshly-formed team seeks to brick Pebble watches in active service. The Pebble SDK, CloudPebble, Timeline APIs, firmware availability, mobile apps, developer portal, and Pebble appstore are all elements of the Pebble ecosystem that will remain in service at this time. Pebble developers are welcome to keep creating and updating apps. Pebble users are free to keep enjoying their watches.

In addition, Fitbit will work to update Pebble’s mobile apps and reduce their dependence on scattered cloud services for things like authentication and analytics in the coming months. Following that update, Pebble Health will continue to work as normal, as it doesn’t rely on cloud services.

What’s uncertain is whether certain third-party services like dictation, messaging and weather will continue to be available after the transition update. Hopefully, Fitbit will find a way to streamline those and keep them running.

That should see Pebble owners breathe a short sigh of relief. It’d be great to see Fitbit keep its newly acquired brand alive well into the future, as it represents a unique approach to smartwatches and is a favorite among scores of passionate fans.