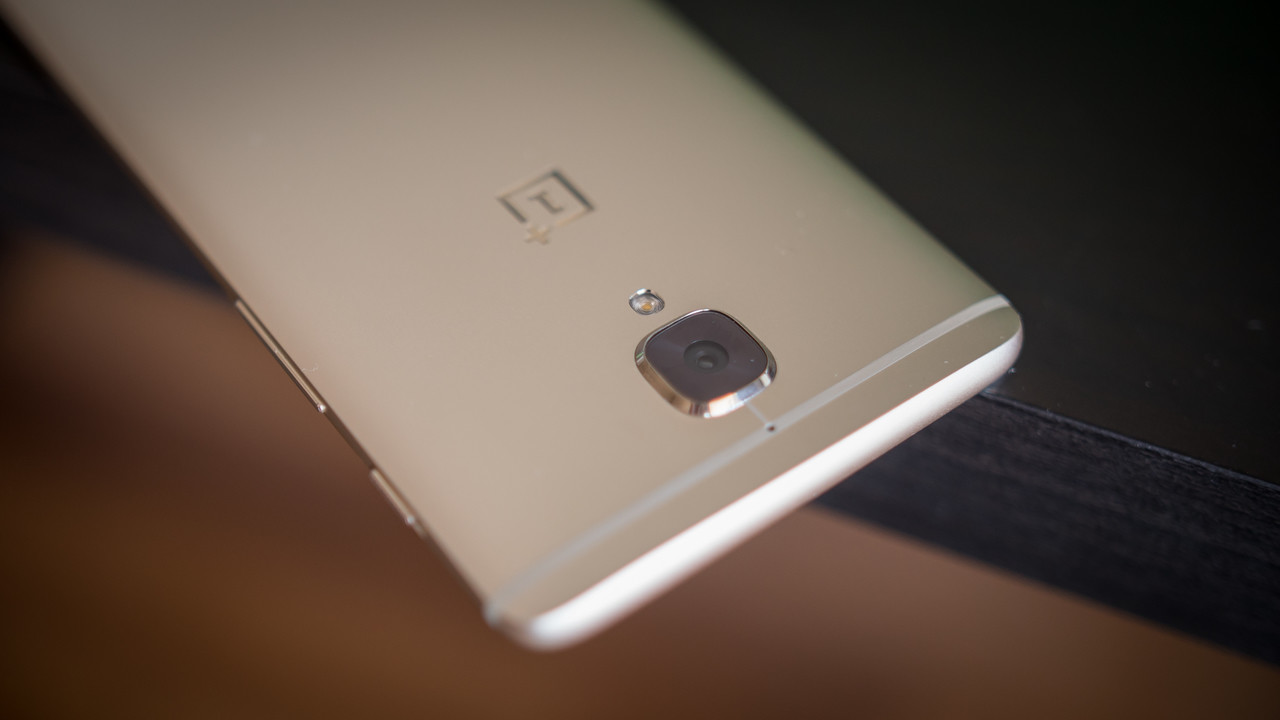 In preparation for the OnePlus 3T’s launch in Europe and the US, OnePlus has revealed that it’s discontinued sales of the original OnePlus 3 — which was released back in June — in the regions.

This news will likely come as a surprise to many as at the time of the 3T’s announcement, it was unclear whether its predecessor would restock on the firm’s website and sit alongside the new device.

OnePlus has noted that the 3T is not a major upgrade, but instead a simple refresh. It features an upgraded processor, an improved front-facing camera, a sapphire lens rear camera cover, a 128GB storage option and a bigger battery.

The souped-up internals come at a steeper price, though. The 64GB variant of the 3T will carry a price tag of $439 when it hits the shelves on November 22 in the US, which is $40 more than the firm asked for the OnePlus 3.

It’d have been nice to see OnePlus retain inventory of the OnePlus 3 and list it at a reduced price on its website, which would cater to customers looking for a new smartphone, but don’t have more than $400 to fork out.