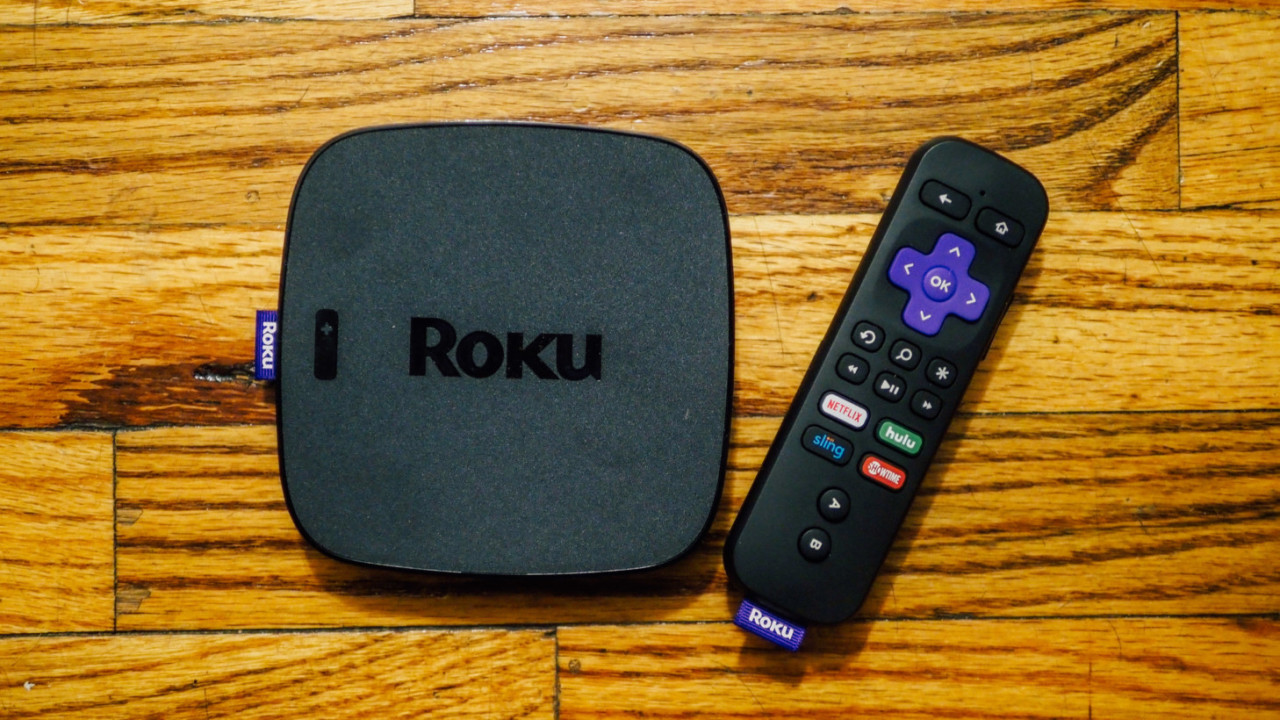 When Roku first launched, it was one of few streamers of its kind, but competition has gotten tighter with Apple TV, Android TV, Chromecast, and Amazon all in the fray, not to mention game consoles and the influx of smart TVs with their own streaming apps.

With so many options to choose from now, how does Roku’s best streamer hold up to the competition?

Basically, if you just have a 720p or 1080p TV, you’ll want the Roku Express or Streaming Stick (the latter is faster). The majority of people with a 4K HDR TV (and a subscription to a compatible service) will be better served by the Roku Premiere+ than the Ultra; that former only lacks support for USB, Dolby Digital Plus, Voice search, and the lost remote finder.

Given Roku’s excellent smartphone app doubles as a remote and includes voice search too – not to mention making it easier to log into various apps – you’re only missing out on the USB and Doly Digital. You can still play video locally through a MicroSD card anyway.

People with a 4K TV without HDR will want to look into the Roku Premiere, although I’d still recommend going for the Premiere+ for the sake of future-proofing.

Still, if you want the bet of the best, that’s what the Ultra is for. The only missing spec that really stands out is Dolby Vision for the absolute best HDR experience.

The Roku Ultra looks like, well, a Roku. The unit is comprised of a small squircle with the various ports listed above. The top of the unit hosts just the logo and a small button to activate the lost remote feature, which came in handy a couple of times during my review period.

The remote control is the usual Roku style, albeit with a few more features over the lower end modesl: a headphone jack, volume controls (for headphones), and A/B buttons for playing one of the very few games available for the platform.

It’s utilitarian hardware that gets the job done. I just wish the Roku remote had a way to control your TV or sound system’s volume too. Roku is about simplifying my all my entertainment into one device, so I don’t see why I should need two remotes.

One thing becomes immediately apparent when using Roku: its not trying to force feed you content from any provider.

While Android TV and Amazon have gotten better, they don’t hold a candle to the degree Roku integrates information from virtually any service you can think of except iTunes. The reason is pretty obvious: Roku isn’t a content provider, so it doesn’t benefit from pushing a particular service. About the most pandering it does are the four default buttons on its remote.

That’s a welcome change of pace from the other devices I’m used to, where I generally have to scour several apps to make sure I’m getting the best price on a rental or check if it’s included in a subscription. And there are welcome little touches, like a ‘Night Listening Mode’ to prevent loud audio spikes that could wake up your roommates. The only thing Roku is really lacking is in its game selection – it’s absolutely paltry.

I tested the Roku Ultra on a 40 inch Samsung 4K TV (JU6500), as well as LeEco’s new Super4 x55. The device flew through its UI and apps, with no noticeable slowdowns that I could find anywhere, no app crashes. Sometimes apps take a little longer to load than on an Nvidia Shield – a $200 system – but its generally about as fast you’d like.

Still, on shows where HDR really did improve video quality (Chef’s Table: France was a particularly good example), the Roku Ultra handled it without a hitch.

Coming from multiple Android TV devices, my immediate impression of the Roku TV UI is that it looks a bit… old. There are some glossy buttons in a sea of purple, and while I don’t think Roku needs to necessarily go the minimal flat design route of everyone else, it could do with a cleaner look. Furthermore, lots of apps haven’t been updated with 4K assets, making them look like a bit of a blurry mess when the primary Roku interface itself is nice and sharp.

Then there’s the fact that there’s very little consistency between apps. Netflix looks one way, Google Play Movies another, and Hulu completely different. Android TV and Apple TV apps are more consistent. Roku’s agnosticism makes it open to a myriad of services, but as a consequence the experience is less cohesive.

Finally, the lack of Google Cast or Apple’s AirPlay is a bit disappointing. Miracast is good for YouTube and Netflix, but I really missed being able to cast my screen or browser tabs to my TV. As app casting becomes more widely supported, the omission will become more of a sore spot.

Roku is all about getting down to business. It may not be the flashiest streaming experience in the world, but it’s arguably the most complete and reliable. Setup takes minutes, I never experienced any unusual connectivity or performance issues, and its service agnosticism makes it easy to find the most convenient and affordable way to watch whatever you’re looking for.

If you need a little more power and flexibility, the Nvidia Shield is probably still the better option. I use Google cast too often, so I’ll be sticking with Android TV. Apple TV is the flashiest and has arguably the best voice support.

But if you just want to plop your butt on the couch and watch some darn TV, the Roku Ultra just works. Roku remains the easiest system to recommend on the whole; just save yourself a few bucks and go for the Premiere+ instead unless you really need those extra features.