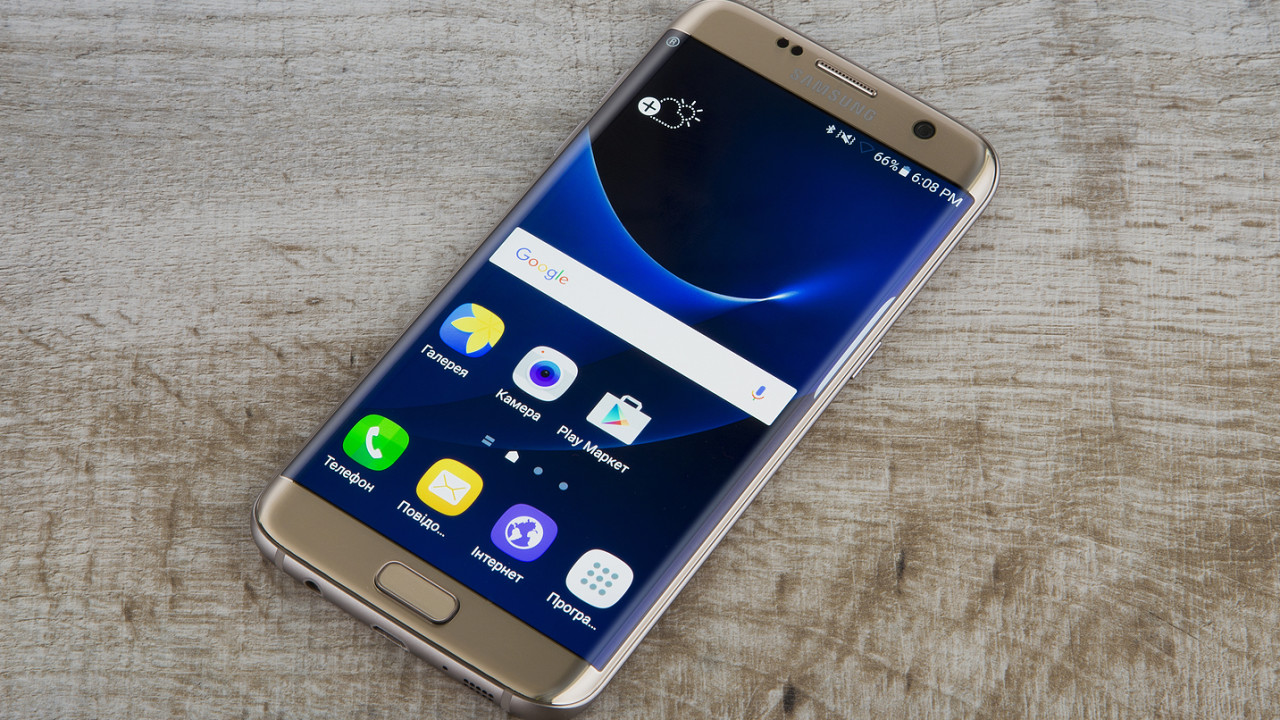 Samsung could offer larger displays than the current standard size of 5.5-inches on its upcoming Galaxy S8 to potentially lure in former Galaxy Note customers, reveals a new report published on Wednesday by South Korean publication The Investor.

It’s now being reported that the firm will launch two models of the handset — one with a 5.7-inch and the other with a 6.2-inch display — to cater to Galaxy Note 7 owners on the lookout for a new smartphone with a large screen.

Both displays are thought to be curved, which seems to corroborate previous rumors claiming that there isn’t enough demand for the company to release a flat version of its next flagship.

What’s strange, however, is that The Investor believes the 6.2-inch panel will fit into the same body as the smaller variant. It’s unclear how Samsung will achieve this; it’s possible that it will adopt a bezel-less design and remove the home button, allowing more space for immersive viewing.

“In order to attract potential Note consumers who prefer a large screen, Samsung has decided to adopt bigger screens for both new models of the S8,” an analyst revealed. The publication also pointed to the possibility of a ‘Plus’ moniker for the larger handset.

It’s important to bear in mind that the information included in this report is far from confirmed, so it should be taken with a hefty pinch of salt. That said, Samsung’s looking to win back Galaxy Note 7 owners forced to surrender their device and introducing a bigger models of its next flagship is a sure-fire way to do so.