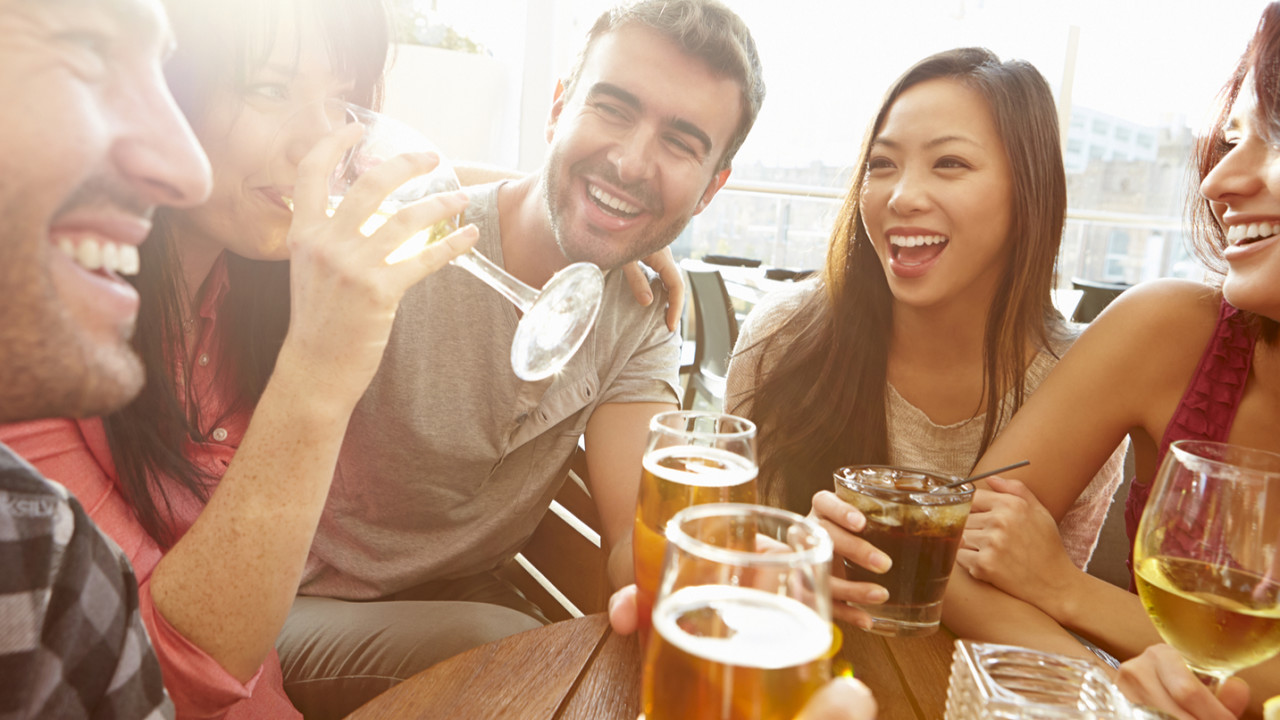 Engineers at the University of California created an experimental wearable that alerts you when you’ve had a few too many.

The wearable looks like a temporary tattoo and contains a sensor that detects alcohol levels in your perspiration and alerts your smartphone when you’ve reached peak stud, or asshole (we don’t know each other).

According to Seila Selimovic, Ph.D. and director of the National Institute of Biomedical Imaging and Bioengineering Program in Tissue Chips said:

It resembles a temporary tattoo, but is actually a biosensor patch that is embedded with several flexible wireless components. One component releases a chemical that stimulates perspiration on the skin below the patch. Another component senses changes in the electrical current flowing through the generated sweat, which measures alcohol levels and sends them to the user’s cell phone.

Measuring alcohol in sweat isn’t new, but the speed at which this patch sends signals to your smartphone (about eight minutes) is far superior to the two or three hours taken by its predecessors.

Back in my day, there was only one tattoo that could prevent you from getting drunk and driving home: a dolphin on your lower back (or perhaps barbed wire on your bicep). It didn’t have special powers; it was just generic enough to keep people from wanting to hang out with you.

When you have no one to hang out with, you drink at home, alone, as God intended.