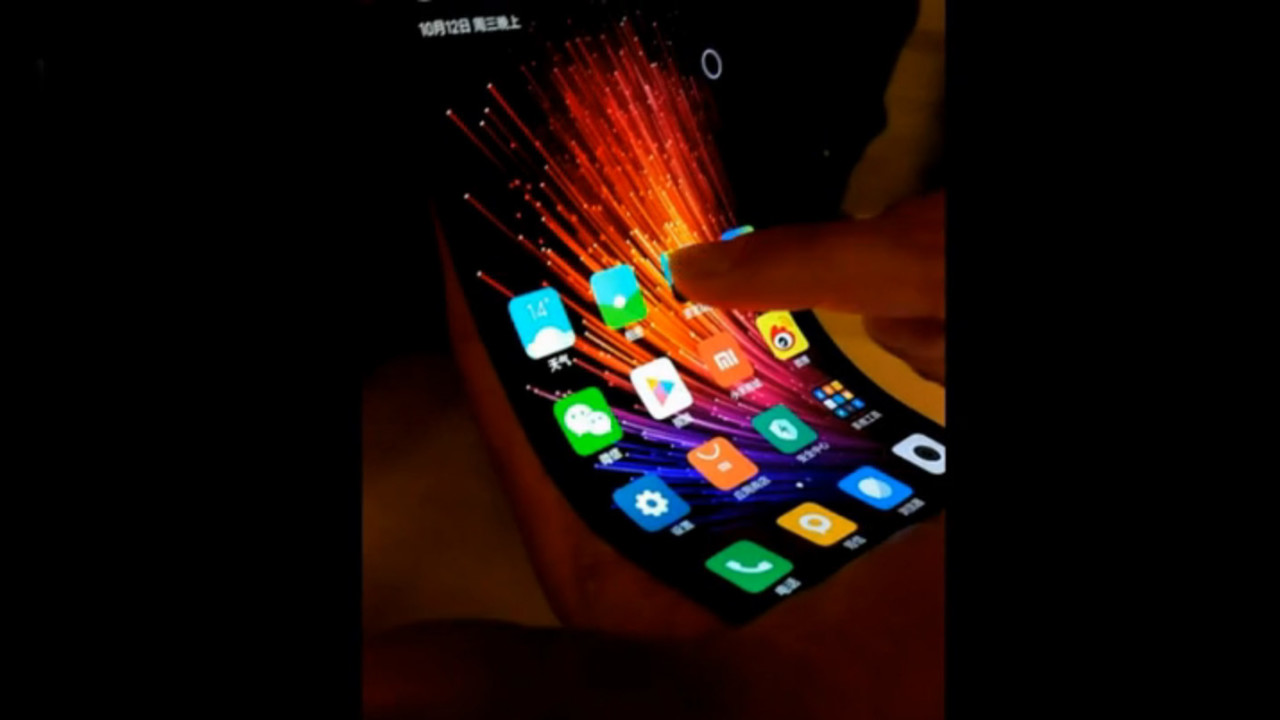 Although it’s best known for making excellent smartphones and home appliances, Chinese manufacturer Xiaomi is reportedly working on something different: A bendable touchscreen.

A video clip posted on Youku, which you can watch below, shows a flexible touchscreen in a user’s hand. It isn’t clear how it’s powered, but the device behind seems to be running Xiaomi’s MIUI 8 Android fork.

Xiaomi hasn’t confirmed any details about this, but we’ll keep digging and update this post if we learn more. It’ll be interesting to see the smartphone giant join the flexible device race alongside the likes of Samsung and LG, both of which are believed to be working on bendable phones.