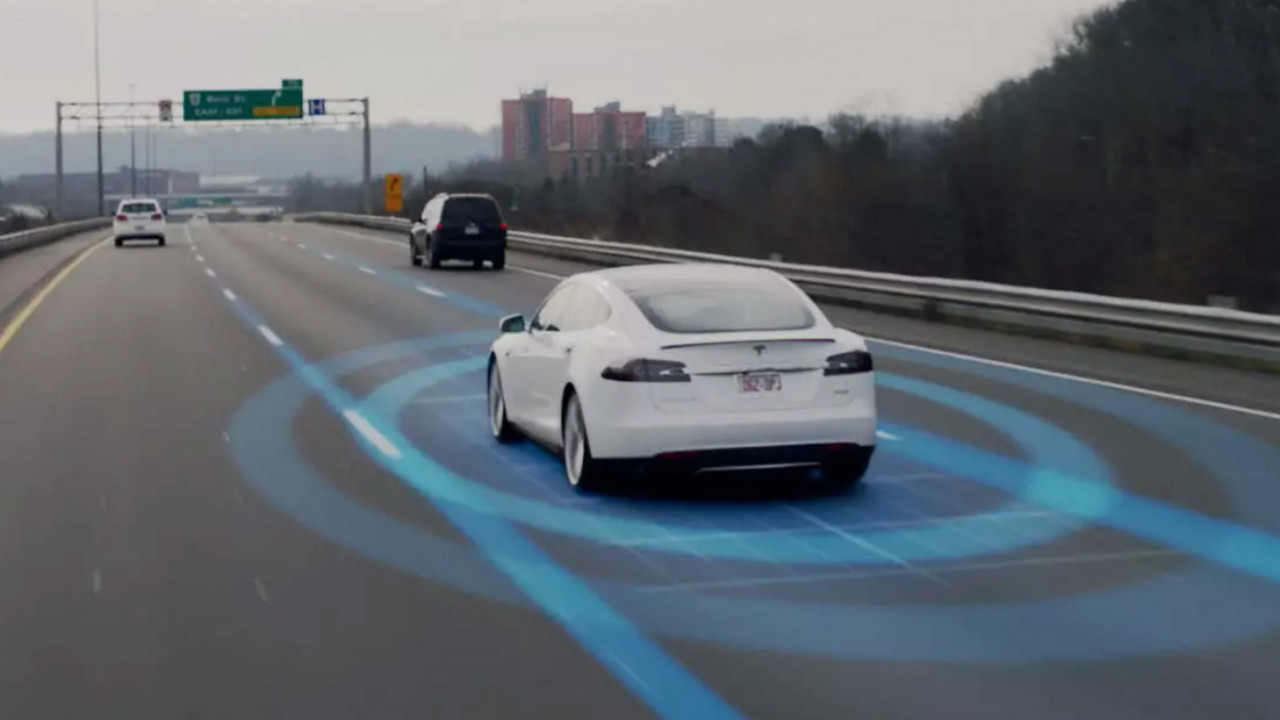 The feature, which lets Tesla vehicles drive and park themselves, has been improperly used in the past – drivers have been reported in recent times as sleeping at the wheel and even rushing themselves to the hospital with Autopilot engaged. In May, a person died when their Tesla failed to avoid an accident while in Autopilot mode.

Tesla countered by pointing out that the term ‘Autopilot’ has been used in aerospace for decades, and that the car maker had always made it clear to customers that its assistance system required drivers to pay attention at all times:

Just as in an airplane, when used properly, Autopilot reduces driver workload and provides an added layer of safety when compared to purely manual driving.

While I’m all for passenger safety, I’m with Tesla on this one. The feature is designed to improve your driving experience, and it should, like anything that involves a hunk of metal weighing a couple thousand pounds moving at high speeds, be used with caution and full understanding of its boundaries – no matter what it’s called.

Plus, Tesla is working to constantly improve the system, which has only been involved in a single fatality in 130 million miles. Last month, it released a firmware update that allowed the onboard radar to better assist Autopilot in sensing nearby vehicles and obstacles, so its cars can “almost always hit the brakes correctly even if a UFO were to land on the freeway in zero visibility conditions.”

In addition, the company recently added a new safety feature which warns the driver three times to place their hands on the wheel before the car slows to a stop and automatic steering disengages, refusing to reengage until the car is parked manually.

Germany says Tesla should not use 'Autopilot' in advertising on Reuters