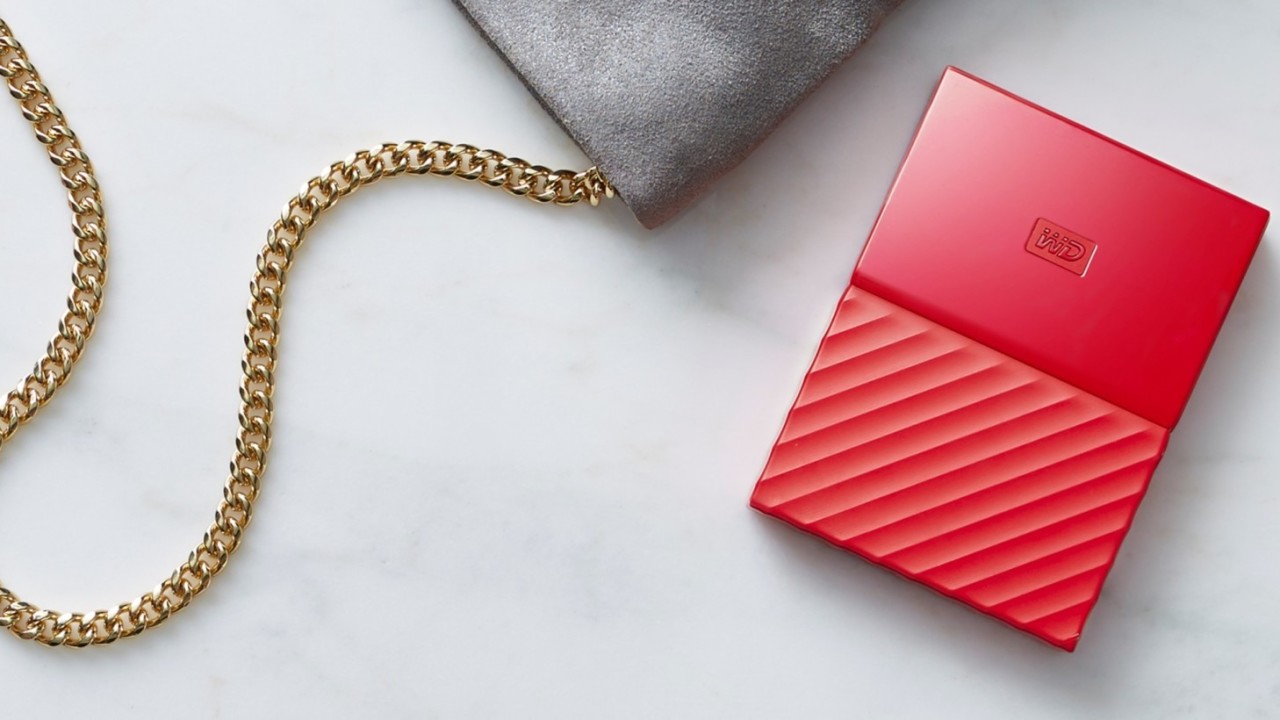 Hard drives are boring and ugly. That’s a problem if your in the business of selling external hard drives to everyday consumers.

Western Digital’s solution? Why, make them shiny and colorful, of course.

To the new one being announced today:


Granted, WD’s old My Passports did offer some color options, but these are a lot more vibrant. The contrasting textures also remind me of the original Xbox One. Sorry Mac users – you only get black.

Meanwhile, the My Book series now looks like a blown up version of the Passport, also only available in black:

WD is very serious about the redesign. Just read the description on its announcement page:

The reimagined design of WD’s My Passport, My Passport for Mac and My Book external hard drives was sparked by a quest to make a connection between each device and its user. We dug deep and got personal so our customers would love their hard drives as much as they cherish the content stored on them. The result is stunning storage built for whatever you create.

Do I think people are going to buy themselves external hard drive in mass now that hard drives exist in such polychromatic splendor? No. And personally, I’d still prefer a smaller SSD, like Samsung’s tiny T3.

But SSD external drives like the T3 cost a lot of money, and for the Average Joe or Joanne, shiny might just be enough to catch their eye – and maybe even convince them not hide it in a drawer when they bring it home.

I mean, if I needed to get an external hard drive and didn’t really know anything about hard drives, you can bet cheap and shiny is what I’d go for.

The more technically inclined out there will be more interested in the fact that Western Digital has finally released its first ever solid state drives, following years of stubborn avoidance and its recent purchase of SanDisk.


The drives are divided into ‘Blue’ and ‘Green’ categories, and come in both traditional 2.5-inch and M.2 2280 form factors. The Blue feature an impressive 545MB/s and 525MB/s sequential read and write speeds, while the Green are rated at 540MB/s and 405MB/s.

Inspirartion behind the reimagined design on Western Digital.