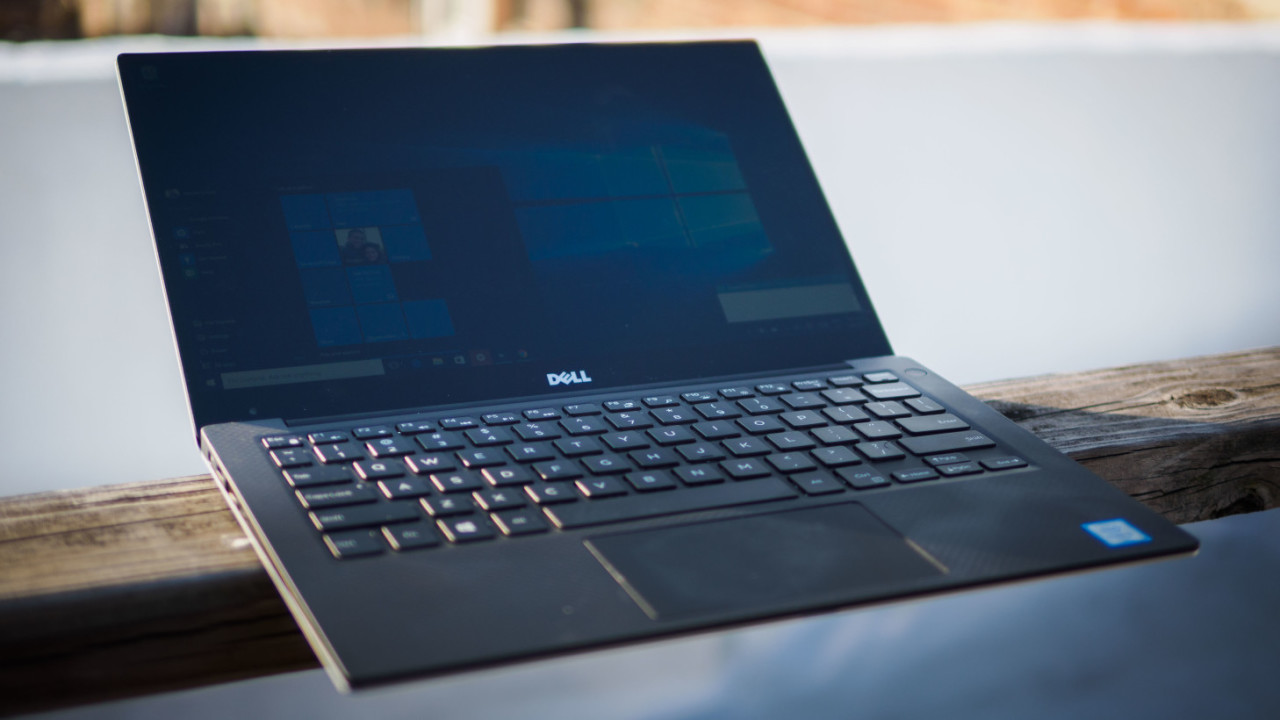 When I reviewed Dell’s XPS 13 I called it the best traditional Windows laptop, but I still quite missed the flippable mode on my Surface Book and other Windows flagships. It seems I may have to fret no more.

Following a report by PCMag, Dell has confirmed to TNW that it’s refreshing the XPS 13 with a convertible design. The laptop appears to be keeping the edge-to-edge ‘InfinityEdge’ display that was its claim to fame, which means Dell will probably have to work some software magic to keep your fingers from activating the display all the time in tablet mode. The tablet is also getting an upgrade to Kaby Lake chipsets, which should bring improvements to battery life and integrated graphics.

Purists might wonder why such a near-perfect laptop would need a convertible design, but once you’re used to the feature, it’s hard to go back. It’s not like I go around carrying my Surface Book in tablet mode everyday, but when I do it’s a welcome addition.

Turning the screen around comes in handy for jotting notes,  is an easy way to keep the keyboard protected when using it in the kitchen or to keep the screen closer to your eyes when watching a movie (making the screen appear larger). And aside from being slightly more complex to engineer, it doesn’t hurt.

In related news, Dell is also refreshing the Latitude 13 series to be convertible and adding in an InfinityEdge display, bringing the business line closer to its consumer offering. Both new offerings will formally be announced at CES, so stay tuned for more in the coming months.