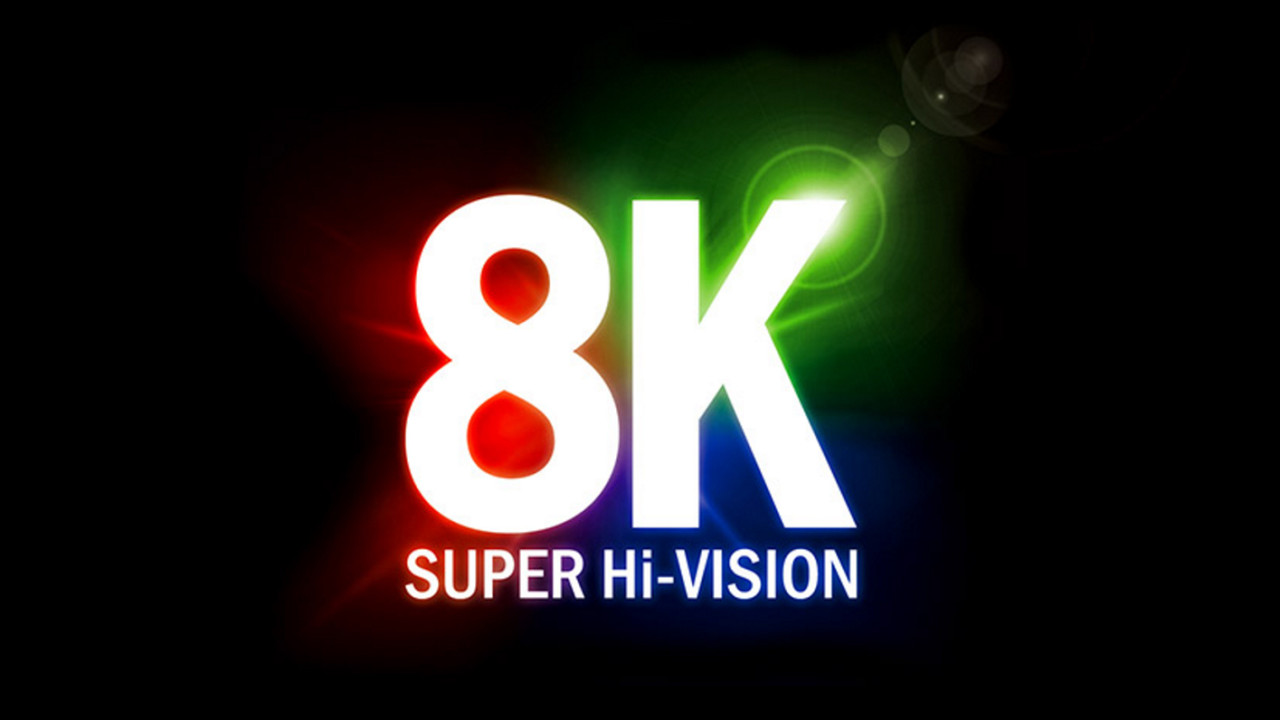 If you look closely, you’ll see that the screen is actually made up of four adjoining 65-inch 4K OLED panels to create the humongous 130-inch display.

Even though the display takes up 4,6 m2 of space, it’s only 1 mm thick. The screens are mounted to a board keeping them secure, which doubles the thickness to 2 mm. It’s awfully difficult to spot it from the side:

On the show floor in Japan where it’s currently being exhibited, the screen shows full, uncompressed 8K video at a resolution of 7680 x 4320 pixels. If you play a 60 FPS video on it, you’ll be looking at roughly 350 GB of video data every minute.

8K broadcasts are still hard to achieve with current technology, even when you use compression, but NHK is already planning to use the standard for the Tokyo 2020 Olympics.

Unfortunately, there’s a very slim chance you’ll be able to watch them on this screen, because it’ll probably never go on sale — the prototype was developed for research purposes, and probably also to see how big you can make a display before it becomes absolutely ridiculous.