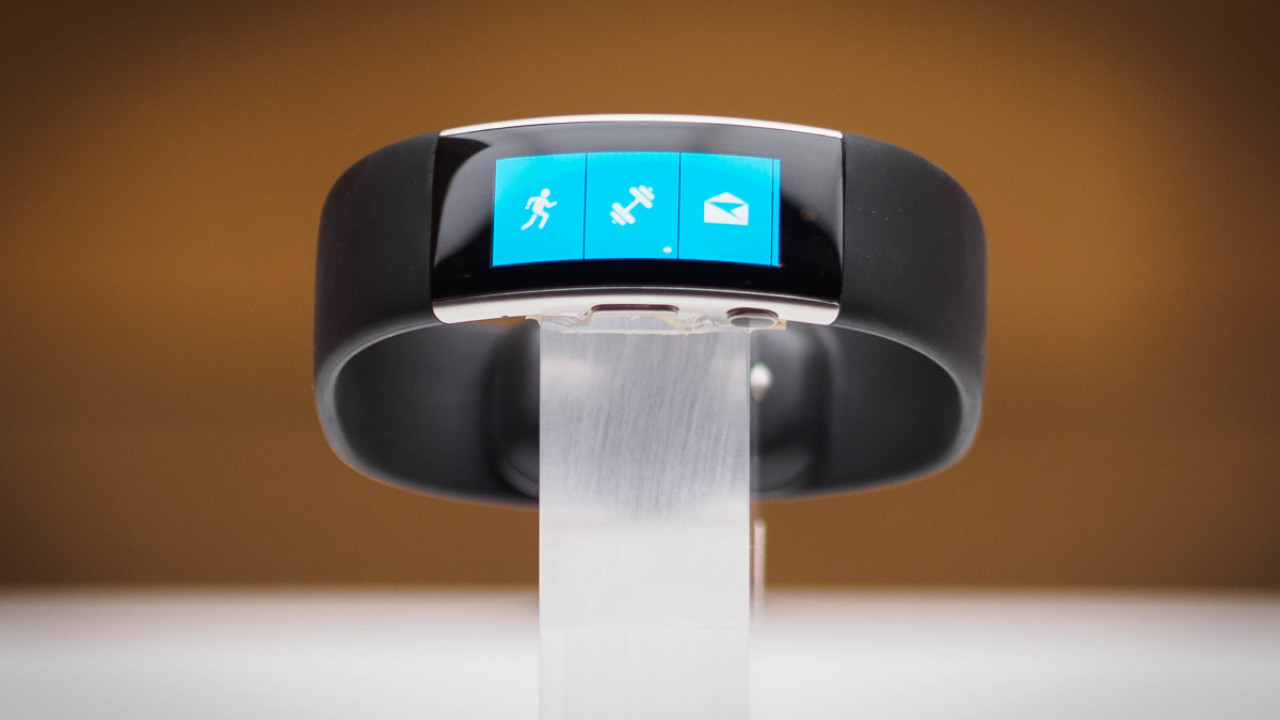 It looks like the Microsoft Band may soon be a thing of the past. Despite renaming its Health app to ‘Band’ recently, the company is discontinuing its current wearables, and maybe nixing future products in the line altogether.

The company today removed the Band from its online store after running out of inventory, according to ZDNet. This wouldn’t be a big deal if it planned on refreshing the band, but the company also says it has no plans to release another one in the remainder of the year.

Furthermore, previous reports by ZDNet indicated that Microsoft disbanded the team meant to transition the hardware to Windows 10, and that it has no plans on releasing a Band 3 in 2017.

The company even went as far as removing the Band’s SDK, making it harder for developers to create new apps for the wearable.

Of course, this doesn’t mean Microsoft will never make wearables for your wrist again, they might just not be called Band. With a Surface Phone probably on the way, perhaps we’ll see a Surface Watch one day too.

Microsoft pulls Band listings from its Store; admits no Band 3 this year on ZDNet