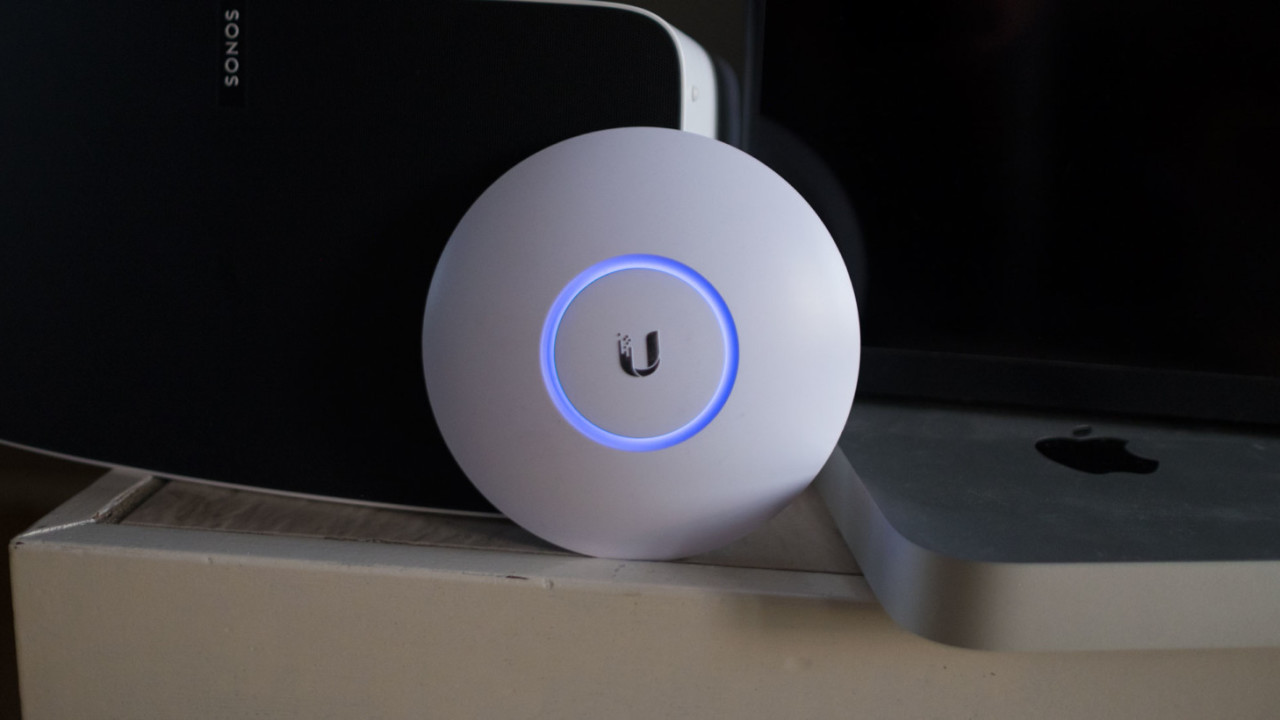 Almost everyone has a story about their crappy home Wi-Fi connection, usually relating to a particular house they lived in with an obscure shape. It’s a nightmare when you know your connection is great, but you can’t get the speeds you’re paying for everywhere.

Until recently, I was one of those people that constantly complained about the bad Wi-Fi at the back of my house. If I owned the place, I’d drill a hole in the wall and run a cable, or put it in the roof, but as a renter you only have so many options.

I’d tried everything I can, like Powerline network adapters, stronger access points and extenders but nothing seemed to work properly – one end of the house was always unstable and slow.

When Eero announced its wireless mesh offering, which automatically pairs multiple access points together to create a beautifully-fast network across your home, I was excited to finally fix my internet… but it’s US-only and surprisingly expensive at $349 for just two access points.

Then I stumbled across Ubiquiti. You’ve probably never heard of them, but they’re making some of the most interesting wireless equipment out there for a sheer fraction of the cost.

Ubiquiti’s AC Lite costs just $89, which sports AC wireless – compare that to the price of Apple’s Airport Extreme at $199 and you can get two while still saving money. The hardware is sleek and tidy, but no frills: just one ethernet port and that’s it.

The reason you’ve never heard of Ubiquiti is because they’re an enterprise company – so they don’t market to consumers like you and me. The majority of its hardware is targeted at big companies, but I decided to give it a stab anyway, simply because the cost of entry was fairly low and what it promises looked appealing.

Ubiquiti’s access points don’t work like anything else you’ve used before, because they’re really ‘dumb’ stations that require a piece of controller software to be running on a computer inside your home to manage their features.

I didn’t feel like installing it, so grabbed the company’s Cloud Key device which essentially does that for you, with the bonus of remote access without hassle. It’s really worth emphasizing that it’s much harder to set up these devices than, say, throwing in an Airport Extreme, but you’ll also not get the meshing or range found on these devices anywhere else.

Despite the hardware being oriented toward those with network knowledge, it’s actually more straightforward than I expected. You can truly delve into the details with Ubiquiti’s controller software and nerd out, or, just configure the basics. Despite the target market, the setup is fairly self-explanatory.

Plugging in the access points after setting up the controller meant they just appeared, and it was as simple as creating a wireless network, which would then be added automatically to any further AC Lites once I accepted them into the system through a process called “adopting.”

Most routers on the market don’t offer much to the imagination beyond a few whizz-bang features like plugging in a USB hard-drive, but when you get into the Ubiquiti dashboard, it’s another world. You can configure everything from the channel you’re on, to a hotspot option for cafe situations and even a heat map of your property.

The hardware performs regular speed tests automatically on its own, warning you about issues on your connection, and provides an overview of how the network is being used right on the dashboard when you log in.

You’re able to do full scans of the neighborhood to detect busy channels, or just dive into what throughput your network has, the devices connected and – if you buy the Ubiquiti physical firewall like I eventually did – an overview of what types of traffic are used.

There are hundreds of features built into the software, but the best part is just how well Ubiquiti manages itself. As I mentioned earlier, any settings you change or networks you configure are seamlessly deployed across each access point at the same time – no tinkering or annoying setup required.

Once I was all set up, I moved my access point to the other end of the house and plugged it back in, waiting anxiously to see if it worked, and voila, I could pull 260Mbps down for the first time ever in the master bedroom – not quite the full 300Mbps I’ve signed up for, but it’s to be expected when you’re connecting without a physical cable.

Because your access points are all managed by the one controller, you’re able to get insights like what network is connected to the most, how much data is downloaded over each one and the most active times of day – useful if you find yourself with a time-of-day bottleneck, for example.

The performance of the wired access point is pretty fantastic, delivering speeds similar to that I got on the Airport Extreme before switching over, but perhaps a little less than you might get for large file transfers.

That’s likely in part related to the dizzying amount of options you can configure on the Ubiquiti, but I was mostly only concerned about getting the best performance out of the internet part of my connection anyway – yes, I’m lazy(ish).

I’m still exploring all the options Ubiquiti offers, but one thing is for certain: it puts consumer-grade hardware to absolute shame.

For a fraction of the price, I was able to get multiple access points, the freedom to configure almost any option I want and full speed across my house, which was a refreshing change from Apple’s world of network software that leaves a lot to the imagination.

If you’re someone with a little networking knowledge – or just some curiosity – this hardware is seriously worth considering. It’s light years ahead of anything on the consumer market and won’t break the bank, instead just taking some time to tinker around with.

For better wireless, particularly in a large home or even somewhere in your sprawling back garden, Ubiquiti’s offerings are absolutely some of the best devices for the job. There’s almost no limit on how many access points you can add, and the more the better – I’ll never go back to shitty consumer hardware again.