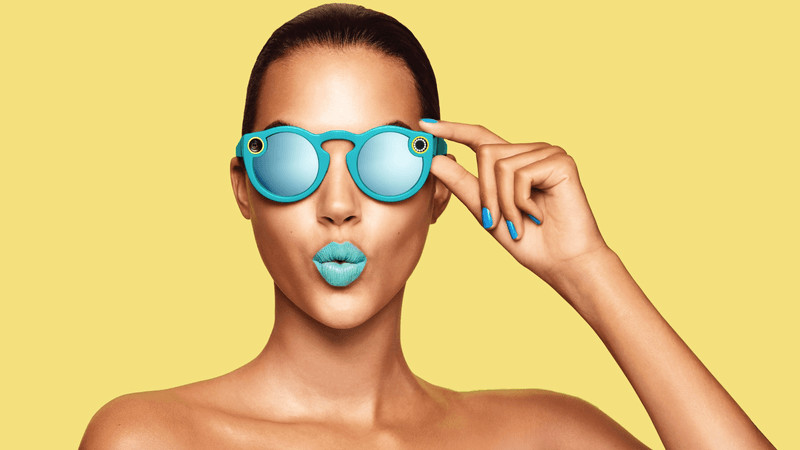 Corroborating everything we’ve previously heard, Spiegel revealed that Spectacles are a set of $130 sunglasses that sport an integrated video camera with a 115-degree lens.

Content recorded using the glasses is automatically pushed to the Memories section of the Snapchat application in a new circular video format — which can be played full screen in any orientation — via Bluetooth or Wi-Fi.

To coincide with the release of its second product, Snapchat Inc. has undergone a major rebranding. From now on, the main body that oversees both Snapchat and Spectacles’ day-to-day activity will be known as Snap Inc.

The company’s Twitter accounts have already been updated to reflect the change.

Spiegel believes that the new name will not only benefit potential investors, but customers too:

When you search for our products it will be easier to find relevant product information rather than boring company information or financial analysis. You can search Snapchat or Spectacles for the fun stuff and leave Snap Inc. for the Wall Street crowd.

Check out Spectacles in action below: