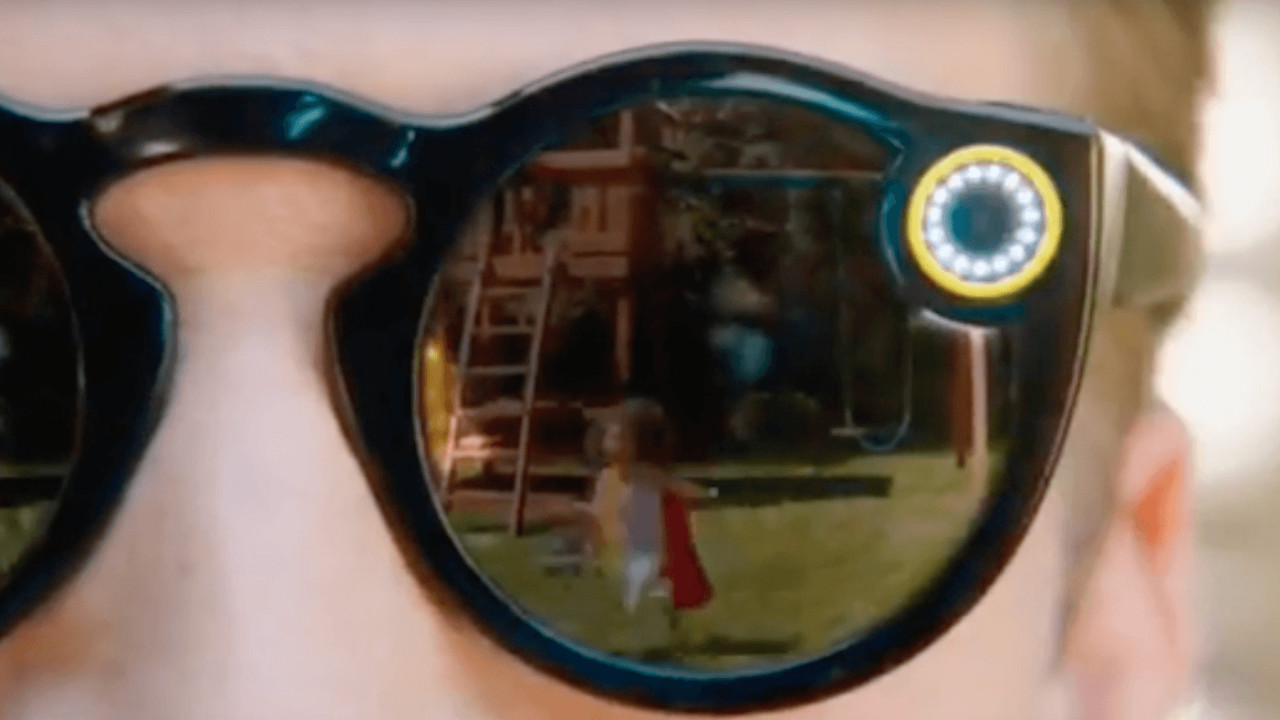 Update: On Saturday, September 24, Snapchat CEO Evan Spiegel took to the stage at a quiet conference room in Venice, California to announce the company’s secret glasses project, Spectacles. They’ll be available in three different colors and will carry a price tag of $130 when they hit the shelves later this year.

It’s been a badly kept secret that Snapchat is hard at work on sunglasses. CEO Evan Spiegel was even photographed wearing them on a beach earlier this year.

Snapchat’s not hiding its hardware ambitions. In March, CNET pointed to a string of notable hires in the space, as well as eyewear designer Lauryn Morries. At the time, CNET speculated that Snapchat could be working on a Google Glass-like device, a move that seems to signify the application is ready to burst into the hardware space.

Today, Business Insider shed even more light on the mystery wearables project through a leaked video that gives us our first up-close glimpse.

Reportedly called ‘Spectacles’ the glasses have a camera and an LED ring Flash on the frame. In the beginning of the video, the ring flashes, apparently signaling it’s recording. The rest of the video focuses on what’s being captured, in this case a woman and child playing on a swing set. It closes on a shot of two older people (grandparents, presumably) watching the footage on their phones from a different location.

The leaked footage seems to offer the first evidence outside of the original photographs snagged of Spiegel wearing them on a beach. It’s unclear whether the leaked video is intended to be for internal use, or the product launch, but Snapchat exerted a copyright claim to force Business Insider to remove it.

Gone from YouTube, the video remains on Business Insider’s piece about the leak, and you can watch it here.