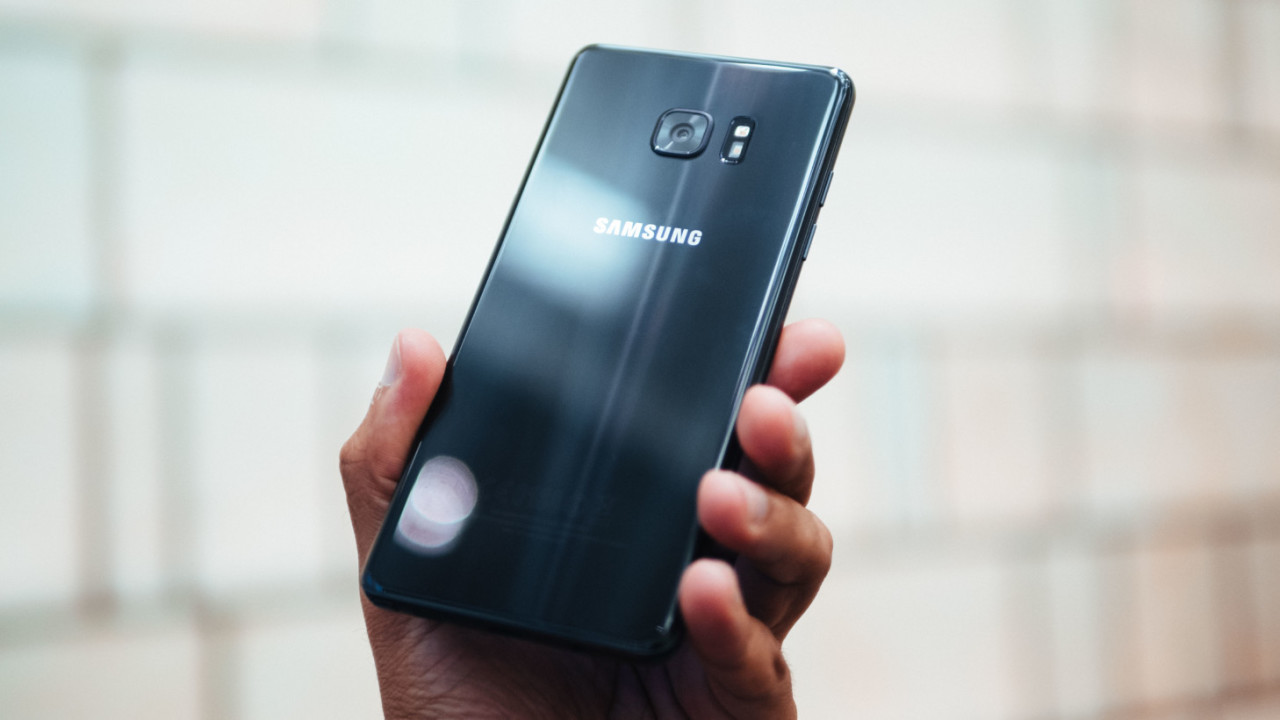 Samsung can’t seem to catch a break at the moment.

Three weeks ago, it was discovered that a battery defect was responsible for a number of Galaxy Note 7’s catching fire while on charge. Shortly after, the company announced that it would recall the handset and issue owners a replacement.

However, some customers in South Korea who have participated in the exchange program are reportedly experiencing issues with their replacement device. The list of problems includes the unit overheating and losing battery power as it’s being charged.

The exact amount of complaints submitted to Samsung remains unknown. However, a representative of the firm announced on Friday that the issue is “completely unrelated to batteries,” and referred to the incidents as “isolated cases” linked to a problem with mass production.

Samsung has started conducting a “close examination” of the issue.