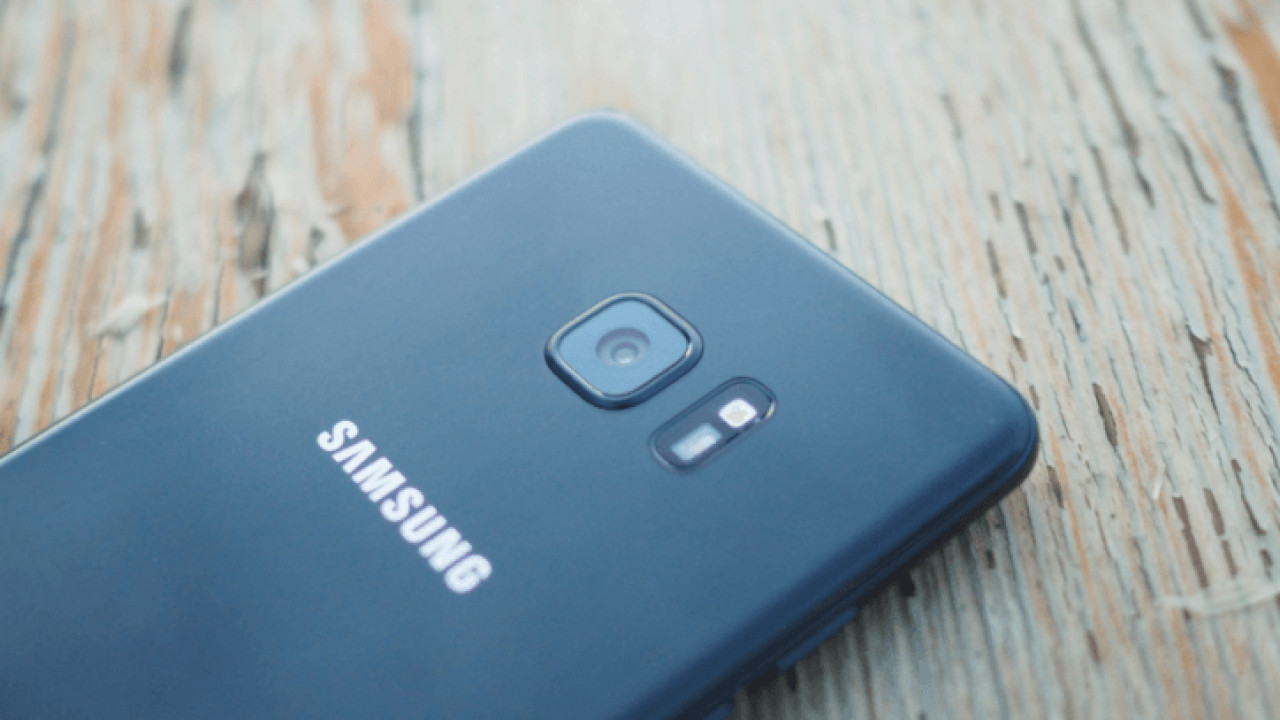 Samsung has just announced that its Galaxy Note 7 exchange program is now live in the UK. Customers are instructed to power down their device and return it to its original place of purchase at their earliest convenience.

Fortunately, there aren’t too many Galaxy Note 7’s in the hands of consumers in the UK as Samsung halted sales of the handset immediately after reports started to emerge regarding devices catching fire while on charge.

The only people believed to be in possession of the phone are those who pre-ordered and took advantage of the firm’s offer to get their mitts on it three days before it was supposed to hit the shelves.

If you’re located in the UK and own a Galaxy Note 7, it’s likely that the retailer you purchased your unit from has already reached out to you to discuss its return. You may have even taken it back and been provided with a loan handset.

Your next course of action is to visit your retailer’s local brick-and-mortar store. When you arrive, simply hand over your Galaxy Note 7 or loan device, and you’ll receive a replacement in the same color as the one you originally ordered.

It’s entirely possible that you may not have had any contact with the vendor you purchased your unit from. If you’re in this situation, we’d recommend reaching out to them to arrange an exchange before making your way to a store.

There’s currently no information on when Samsung will start accepting new orders for the Galaxy Note 7. Although, independent UK smartphone merchant Carphone Warehouse is expecting to replenish its stock on Friday, October 21.