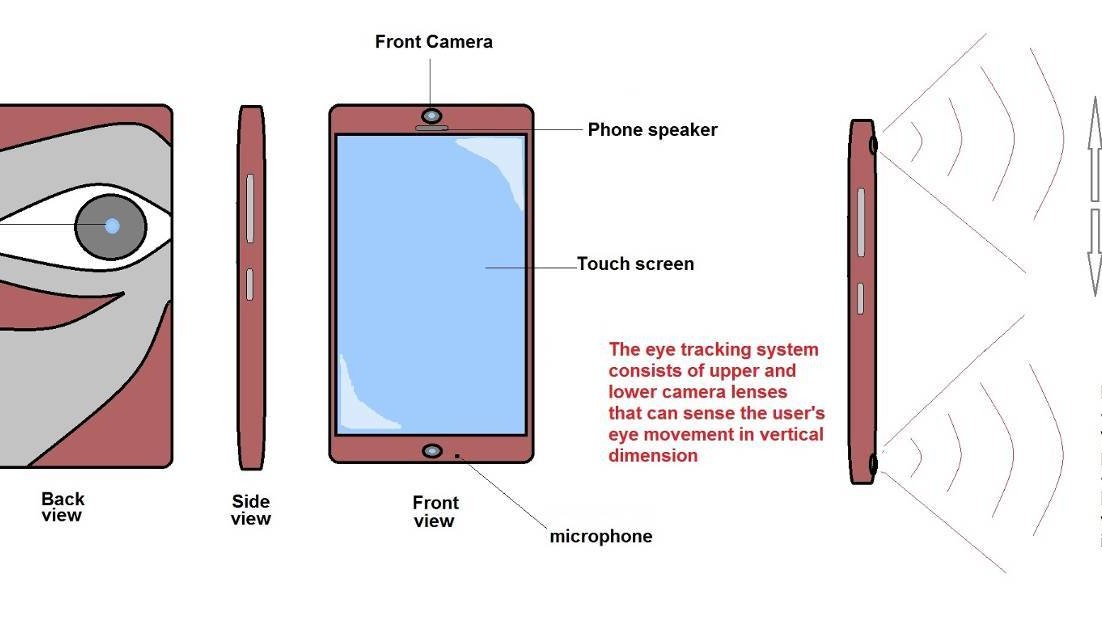 ZTE announced Project CSX a little over a month ago, a campaign to crowdsource a new kind of mobile device for release next year. But while most assumed it was just accepting crazy suggestions for the PR – which would probably end up building a fairly run of the mill phone with user tweaks – the company is aiming higher than that.

Just look at the top three submissions that were deemed feasible by next year:

Eye-tracking phone with a sticky back

Consumers want to part ways with the physical operation of their phones. With this phone, eye tracking technology would help complete common or repetitive tasks that once could only be done by touch. The phone would also feature a self-adhesive polymer case that would stick to several types of surfaces.

Robotic glove (not even a phone)

The evolution from wearables to robo-wear turns learning about oneself into educating oneself. This robotic glove helps users learn new tasks such as playing the guitar or other programmable movements the user dictates via an app.

Consumers want more than waterproofing in their next mobile device, they want complete submersion. This virtual reality headset built specifically for underwater use could transform a backyard swimming pool into the Great Barrier Reef.

As far fetched as they may sound, ZTE considers all these concepts achievable by next year. There were crazier ideas that were discarded for being too much of a stretch.

There were also more boring suggestions that read like spec sheet wish lists. Though we’re sure some people would appreciate the ability to define what combination of specs make it into next year’s flagship, ZTE is more interested in a creating a potential game-changer – or at least something unique.

The company is now moving onto the concept design phase, taking submissions until September 30. From October 1 to October 10, the company will call a vote to identify the top concepts, and from the 12th to the 19th, another round of voting will establish the final concept ZTE will start working on.

Personally, the eye tracking system sounds the most practically useful without compromising the traditional cellphone form factor. I’m cautiously optimistic; the company has been amassing a tally of standout devices, including the much lauded Axon 7, the surprisingly complete ZMAX Pro (a $99 device) and more quirky items like the Spro 2 (a wireless pico projector with a touchscreen).

I don’t expect whatever ZTE ends up building to be the next iPhone, but its a little heartwarming to see a company take user ideas so seriously.