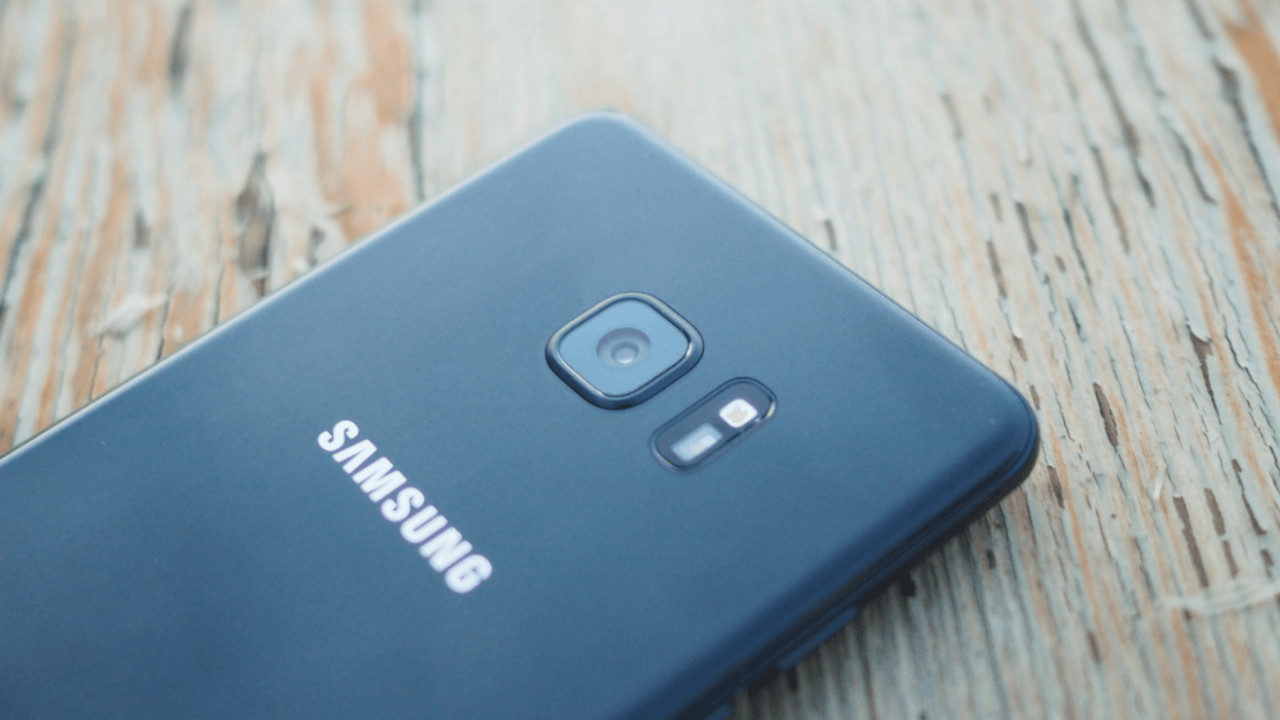 If this reddit post is anything to go by, it looks like Samsung’s French subsidiary will remotely deactivate all Galaxy Note 7 units that aren’t returned to the manufacturer by Friday, September 30.

It’s unclear how the recall will be handled in other regions, but Samsung will start shipping out a care package to all Galaxy Note 7 owners residing in France on Monday, September 19.

The parcel will consist of a replacement Galaxy Note 7, the latest Gear VR, and a prepaid envelope that should be used to immediately return defective handsets.

Judging by this revelation and a recent blog post on Samsung’s Newsroom, it looks like the firm is having difficulty convincing users to take part in its Exchange Program. However, threatening to render units useless will almost certainly do the trick.

From a financial perspective, Samsung needs to have the recall wrapped up as soon as possible.

Analysts initially believed that this whole fiasco would cost the company around $1 billion, but the FAA’s recent advice against using the device on aircraft has seen its market value drop by as much as $10 billion.

Please note that Samsung hasn’t officially announced that it’s going to remotely disable Galaxy Note 7’s that aren’t returned. This story is purely based on a report that surfaced on reddit. We have reached out to Samsung for comment on the matter, though, and will update this post as soon as we hear back.

How the Samsung Note7 recall is handled in France on reddit