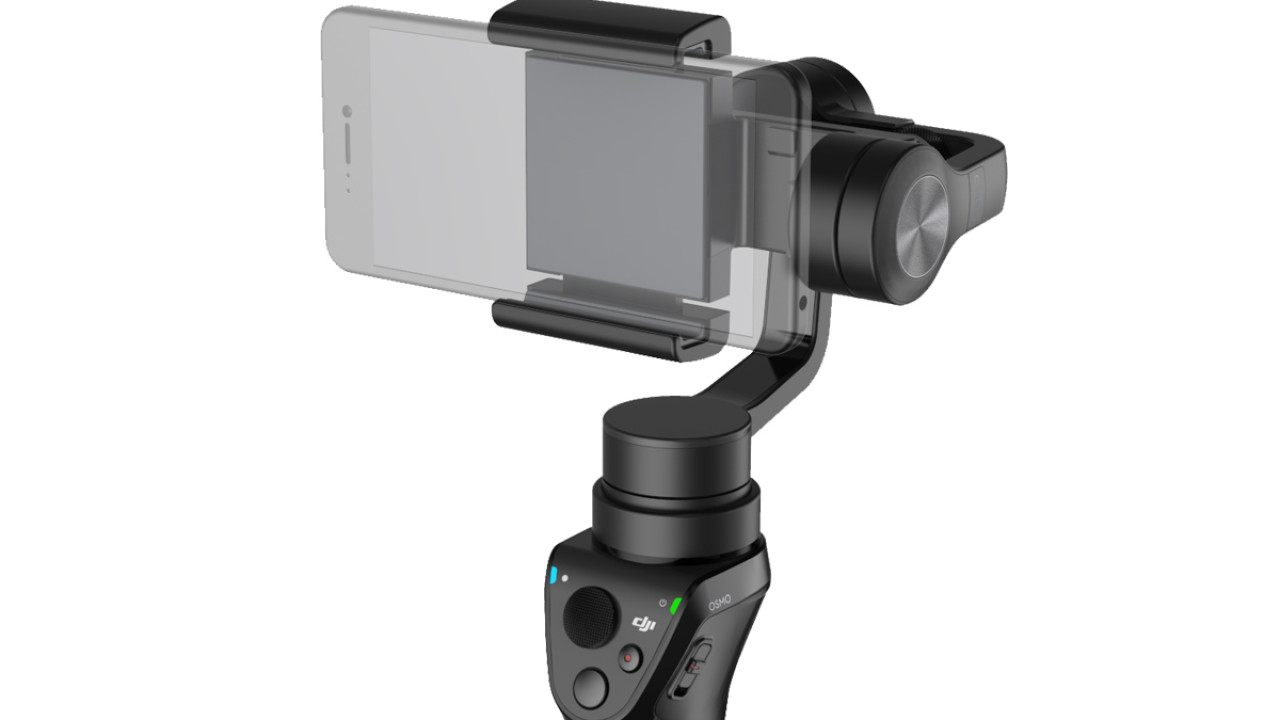 Last week, DJI upset its own Apple cart with Osmo+, an update to its already great Osmo gimbal. Now it’s going totally phone-based, and for prosumers who like taking excellent video, Osmo Mobile sounds like a winner.

Osmo gimbals have typically worked by using your phone camera as a viewfinder for included cameras, which was just fine. Osmo Mobile removes the camera, and uses your phone for both shooting and viewing photos and video.

It’s more than a simple (great) gimbal, too. DJI’s app brings some of the tricks its predecessors utilize, like facial recognition and tracking. 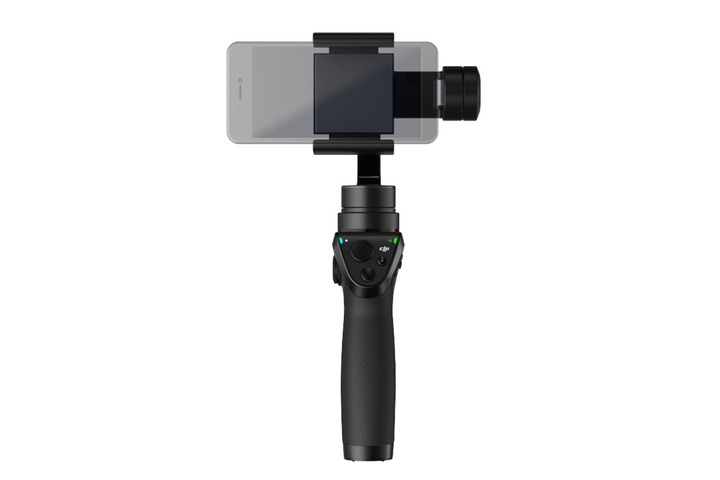 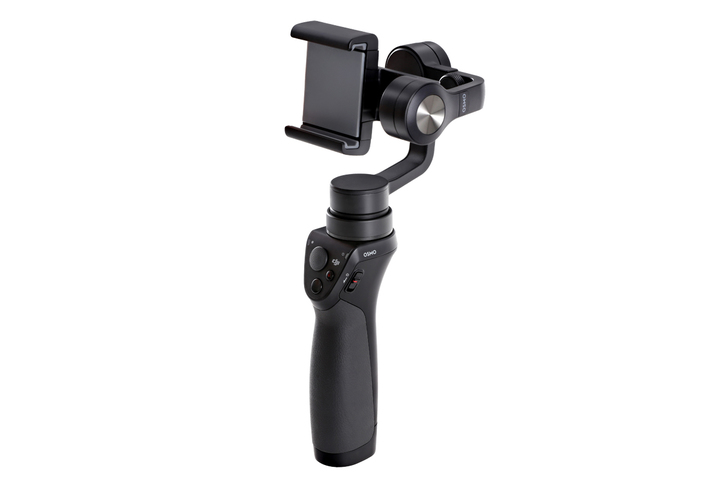 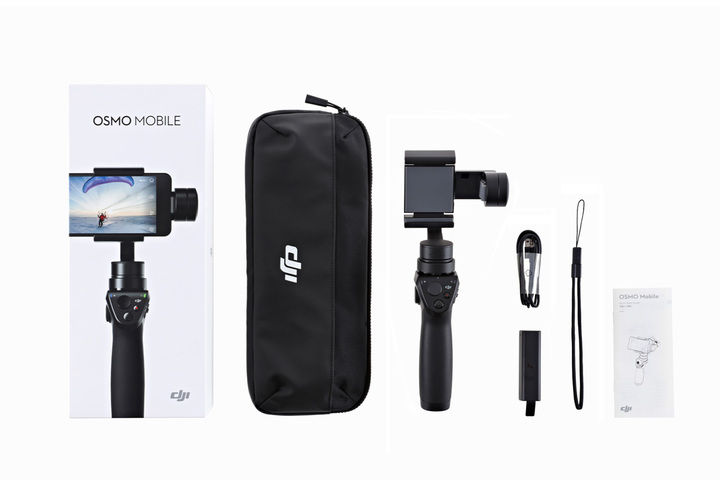 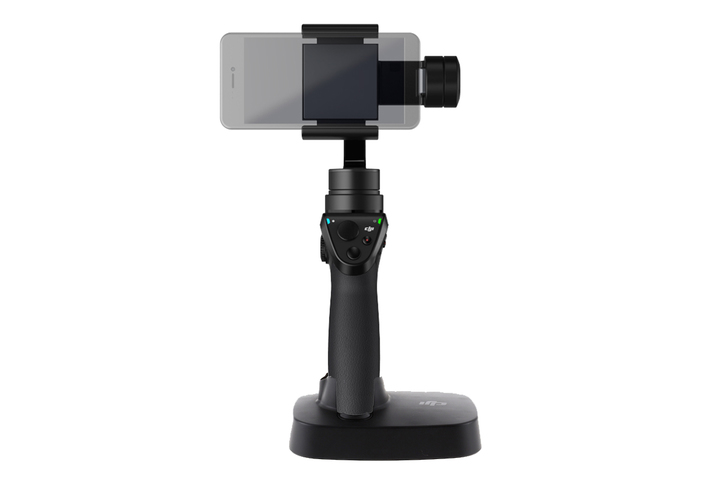 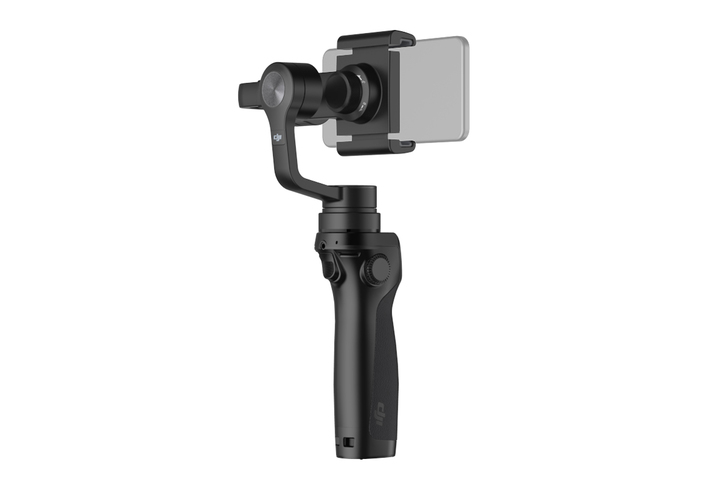 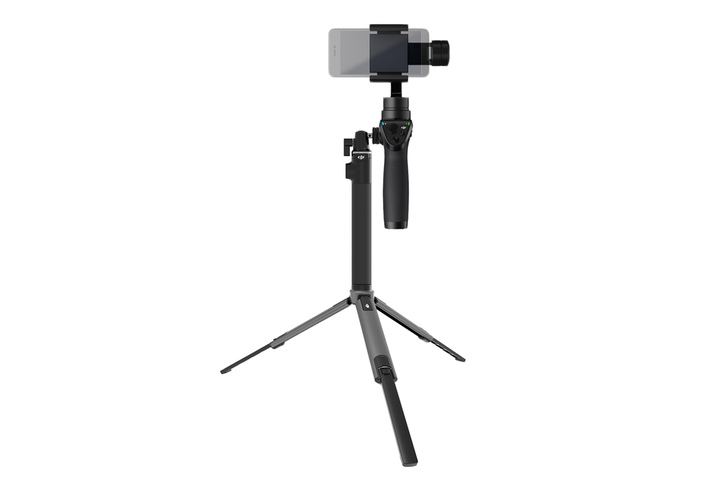 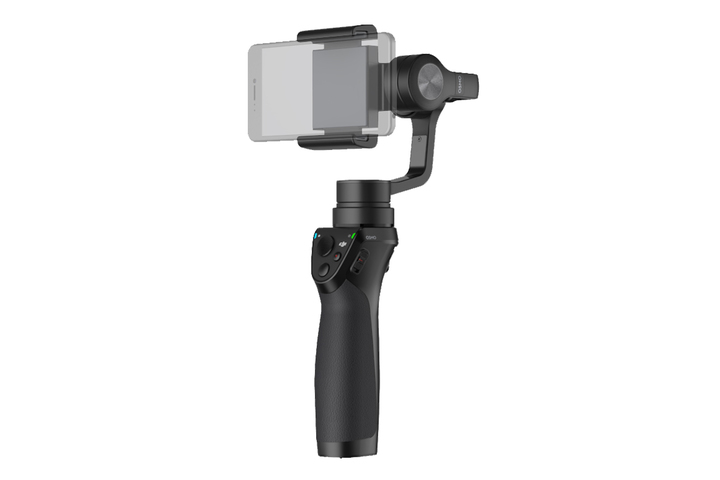 You can ask Osmo Mobile to track your face, which is great for those ‘walking down the streets vlogging’ sequences. Similarly, the app can track an entire person in-frame like the Phantom 4 Drone; no more shaky shoots of junior’s soccer games.

Once you pair a phone to the app (via Bluetooth), Osmo Mobile’s physical controls for zoom, recording and shutter can be used. The company says you’ll get about 4.5 hours on a single battery charge, but swapping them out is also available if you need to capture really long video.

DJI is set to make the Osmo Mobile available in a few weeks, and will sell it for $300.