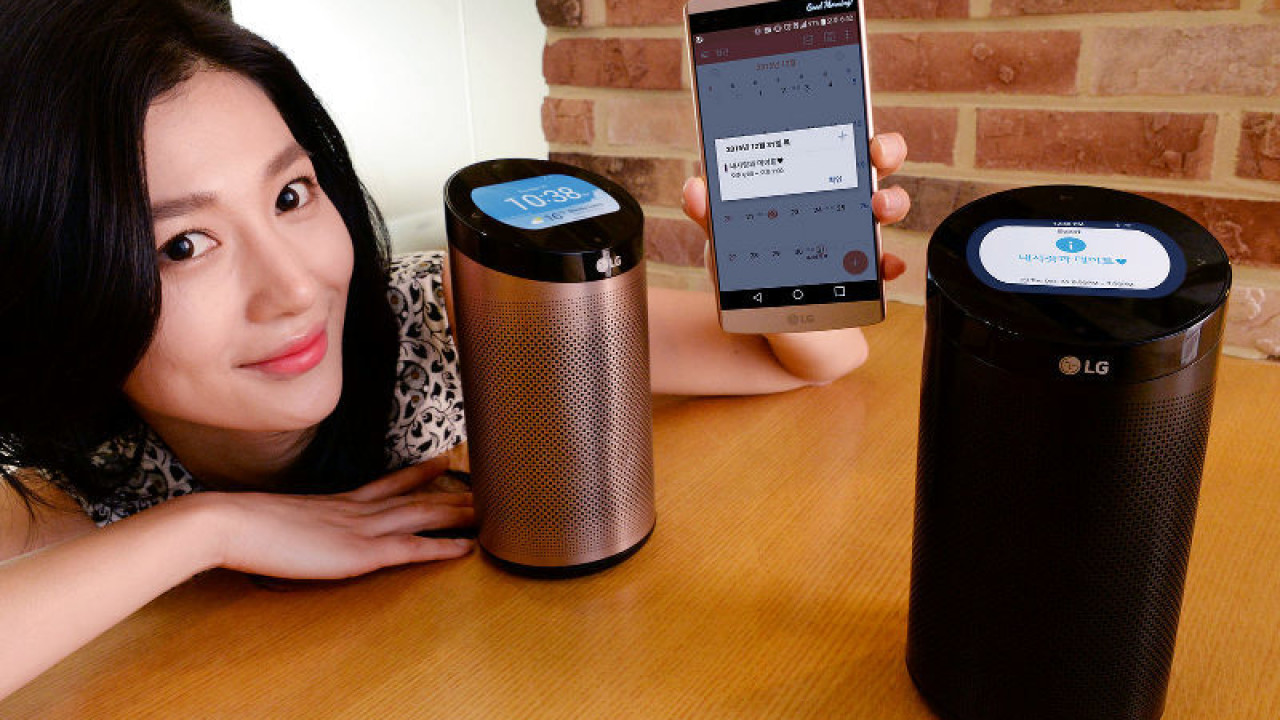 LG’s SmartThinQ Hub is a lot like the Amazon Echo. It looks like an Echo. It’s designed to control your home like an Echo. And now, it has Alexa, like… you guessed it… an Echo.

Part of the Amazon Voice Service — a program that licenses Alexa software to those that want to integrate it — the SmartThinQ Hub has a few limitations, but it’s essentially an Amazon Echo with fewer Amazon-centric features. The device allows you to control other SmartThinQ compatible devices strictly through voice control, but for the Echo-like functionality you have to physically press a button on the hub. What is this, 2014?

It’s also the same price as an Echo, which begs the question — why would anyone want this in the first place? Unless you’ve got a home full of LG devices, the Echo is the better purchase.

Personally, I believe LG may have been better off just integrating the functionality into Alexa commands rather than trying to reinvent the wheel. The thought of buying ecosystem-dependent devices from manufacturers rather than utilizing excellent third-party solutions always hurts my brain.