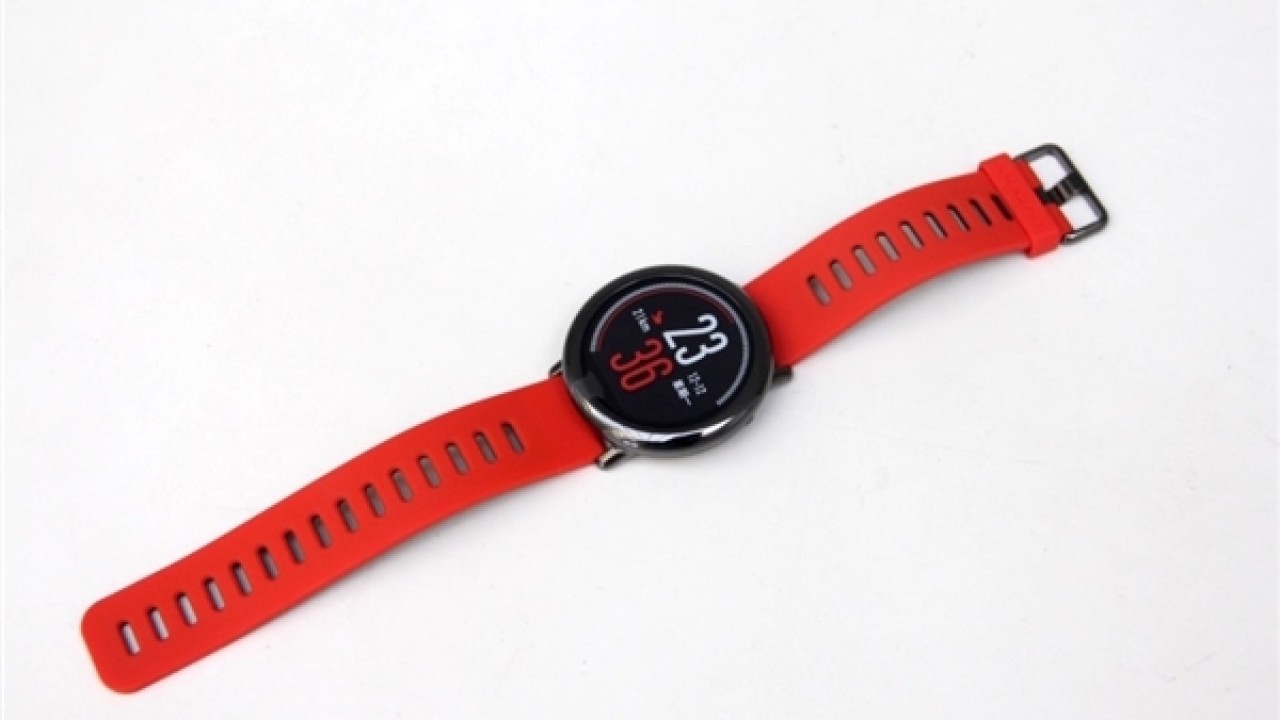 Smart watches haven’t quite resonated with the public as well as Google and Apple perhaps would have wanted. There have been no shortage of models released, but enthusiasm for them has been tepid at best.

I like to consider myself to be one of those “smart watch skeptics”, but Xiaomi sub-brand Huami just announced a new fitness-focused model for the Chinese market called AMAZFIT, and it’s making me reconsider my position.

First, let’s state the obvious: it’s gorgeous. The AMAZFIT looks just as stylish as any effort from Motorola or Apple. It boasts a 300×300 pixel display, which is in a circular configuration. The bezel of the device is made of ceramic, which makes it scratch resistant. It’s also IP67 certified, meaning that it has complete protection against dust, and can withstand being submerged in up to one meter of water.

In terms of performance, it’s no slouch either. The AMAZFIT boasts a 1.2Ghz processor, along with 512MB of RAM and 4GB of internal storage. It’s also the first smart watch to include a 28nm GPS radio, which promises better energy efficiency, and longer battery life.

As you might expect for a fitness-oriented product, it also comes with a heart-rate monitor.

Powering the watch is a 200mAh battery, which Huami claims will offer five days of uninterrupted use. When just tracking footsteps, this can stretch to up to 11.6 days. With GPS turned on, battery life plummets to 35 hours. While that doesn’t sound like much, it’s still way more than the Apple Watch’s claimed 18 hours of “mixed use”.

Sadly, as has been the case with all of Xiaomi’s repertoire, it’s unlikely that it’ll head to the West. You’ll probably be able to find one on eBay, or through a specialist retailer like GearBest.

For those in China, you’ll be able to get your hands on one starting from today. It’s selling for 799 Yuan, or roughly $120. This is what you’d expect for something made by Xiaomi, which has made a name for itself by selling high-spec hardware at bargain basement prices.

Google is determined to ruin Gmail