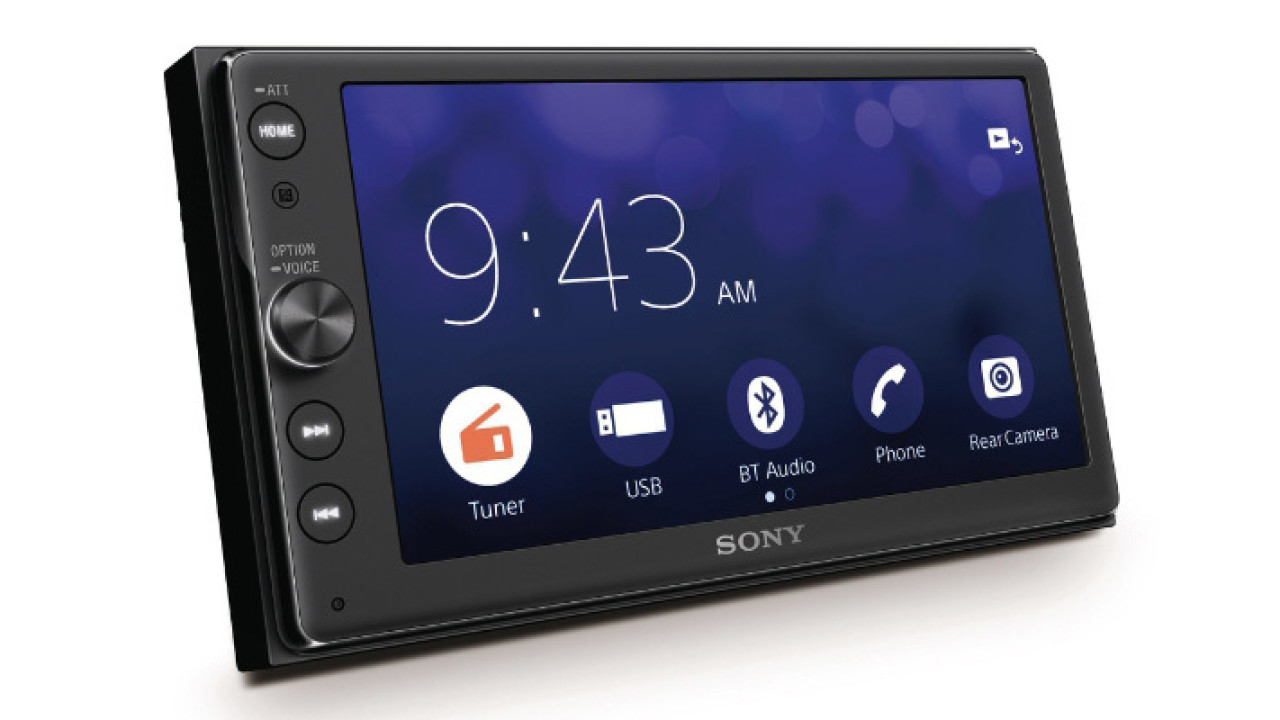 As our phones help us plug into more and more services for streaming music, navigation and messaging, it makes sense to have them power our cars’ infotainment systems. But sadly, not every vehicle supports Android Auto and Apple CarPlay straight out of the factory.

Sony has a neat solution: its new XAV-AX100 in-car receiver supports both standards and connects to your devices via Bluetooth, so you don’t have to carry a spare phone or worry about getting a new audio system when you switch between Apple and Android phones.

That means that Android users will be able to hear their SMS and WhatsApp messages read aloud and can dictate replies, use Google Maps for navigation; iPhone folks will be able to use Siri, iMessage and Apple Maps. Of course, both camps will be able to receive calls and play music.

The XAV-AX100 also features a 6.4-inch display and supports a rear camera. Plus, The Verge notes that at $499, it’s the cheapest aftermarket Android Auto or CarPlay receiver you can find today.

Sure, some Hondas support both interfaces already and Ford is baking in compatibility with these platforms into its new models from this year onwards – but if you want upgrade your existing ride, this looks like a great way to go. Sony will begin selling the XAV-AX100 across in November.