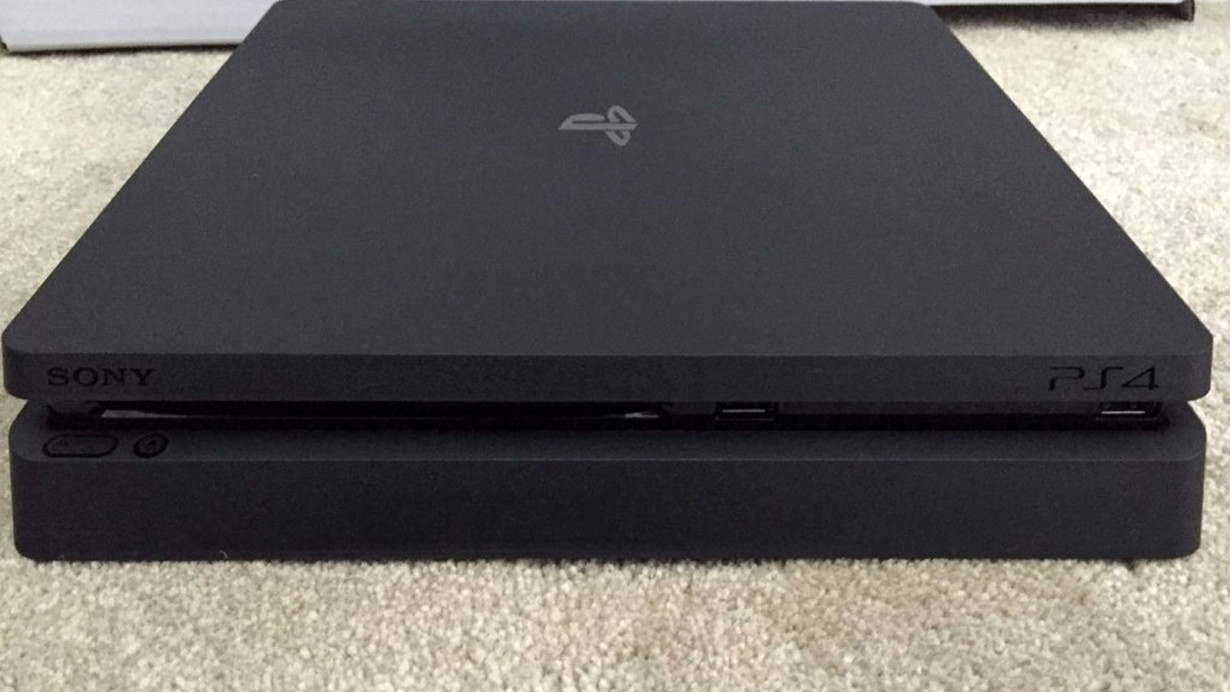 Sony is set to make an announcement on September 7 regarding the future of its PlayStation console lineup, and we may be getting the first look at what it has in store.

An eBay auction is selling what is billed as a ‘new’ slimmed-down version of the PS4. the seller is only accepting cash, and in-person pickups in the UK.

As Engadget points out, this is unlikely to be the Neo. It’s listed with 500GB storage, which is less ‘flagship console’ than expected. The packaging does mention some new-ish Sony stuff like VR, so unless this is a really elaborate hoax — it’s likely the real deal.

And if Sony launches this alongside the Neo, expect the current version of the PlayStation 4 to go out of rotation. Sony has released slimmer legacy hardware as a follow-up to the original in the past, so this isn’t beyond the company, but we’re still dubious for obvious reasons.