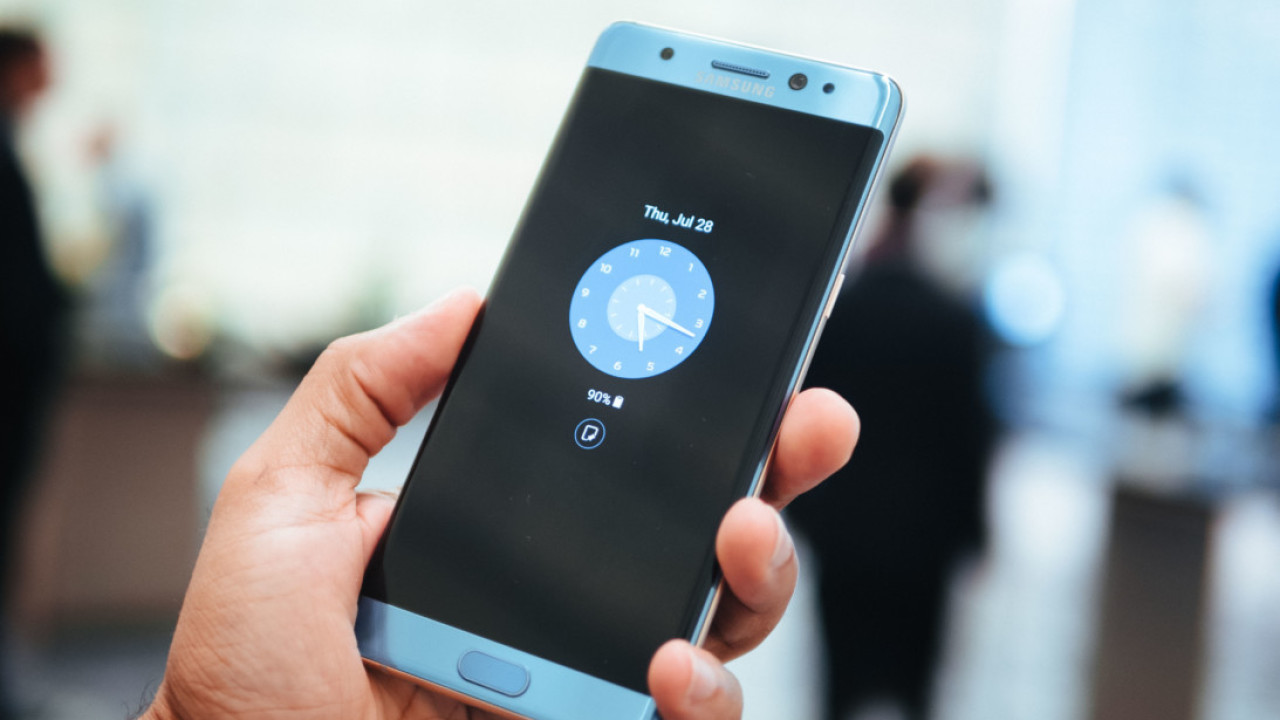 Tech companies copy off of each other. That has always happened, and always will happen. Still Motorola is apparently not happy about Samsung (and LG’s) new always-on displays.

The company tweeted this out yesterday:

In what galaxy is it okay to steal competitor phones’ cool features? #TheOriginalAlwaysOnDisplay #motozdroid pic.twitter.com/T75byy5bIx

That’s obviously a direct jab at Samsung, and Motorola has indeed featured a similar – arguably much better implemented – feature since the original Moto X.

It’s likely Samsung took some inspiration from Motorola, but the features behave very differently. On Motorola, your phone’s display isn’t actually always on; it will light up with new notifications, or you have to wave your hand over the display to activate it. On Samsung, the display is just literally always on. Problem is, you can’t actually preview notifications without unlocking your phone.

More importantly though, Motorola isn’t even the first manufacturer to implement the idea, way back in the days of Symbian nearly a decade ago.

That wasn’t a one-off feature either. I appeared on several Nokia devices since, including the Nokia 808, the N9. It was also on the Windows Phone-powered Lumia 925 – called the Glance Screen – which launched a couple of months before the Moto X in 2013. Commenters were quick to point out the hypocrisy:

Very few ideas are wholly original in the tech business, so rather than worrying about copycats, Motorola should focus on how it’s implementation is better of the competition.

Moral of the story: don’t accuse other of copying you without checking your own sources.