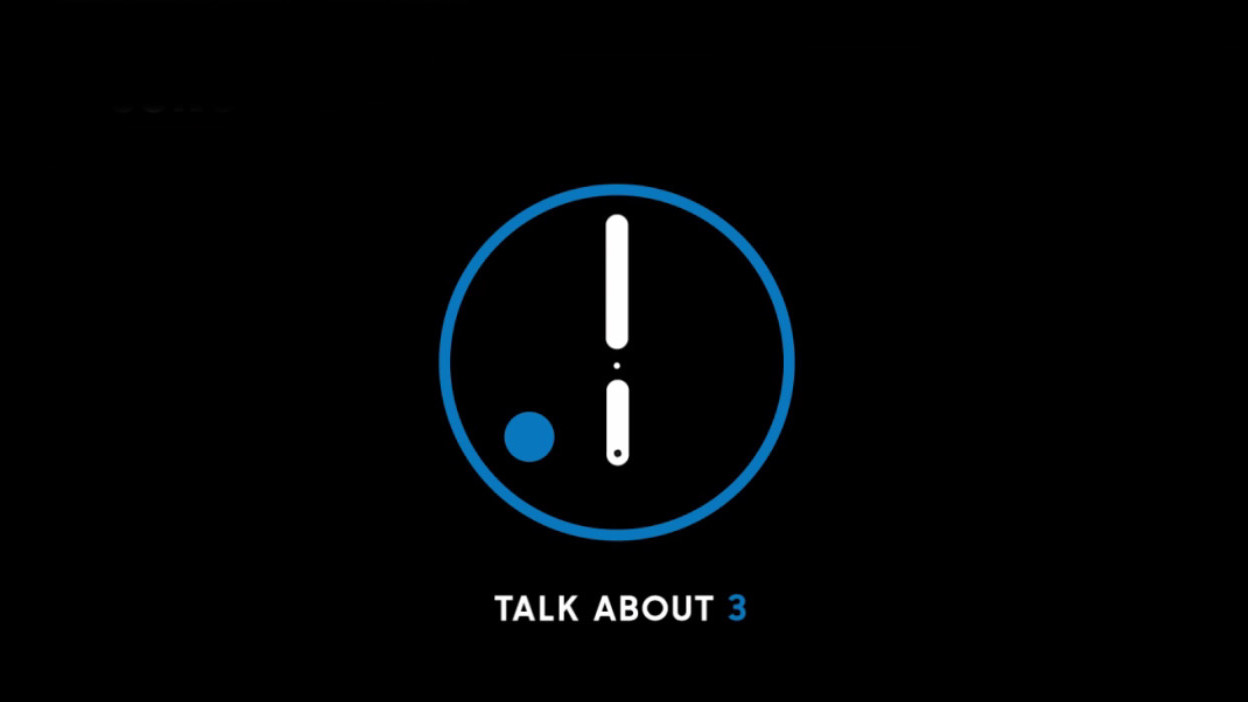 Samsung sent out invites to its event ahead of the upcoming IFA trade show in Berlin, and it contained what appears to be a clue hinting at the unveiling of the Gear S3 smartwatch.

The company is hosting an event on August 31 in the German capital, and the event invite reads ‘Talk About 3’. There’s also a graphic that resembles an abstract watch face with the hands pointing to 6 o’clock – which is when the event is scheduled. It also has a ‘Gear’ logo near the bottom. A recent tweet containing a GIF also seems to hint not-so-subtly at something to do with a watch:

Still not convinced? I’d like to draw your attention to the fact that the Gear S2 was launched on August 31 last year – the same calendar date as Samsung’s upcoming event.

What can we expect? It’s likely that Samsung will stick with Tizen OS for its next timepiece. There are rumors about multiple variants being launched, so it’s possible that you’ll have a range of styles to choose from. It’ll also be interesting to see if Samsung can up the battery life of the Gear S3, up from the two-three days that the S2 offered. We’ll find out in just a couple of weeks from now.