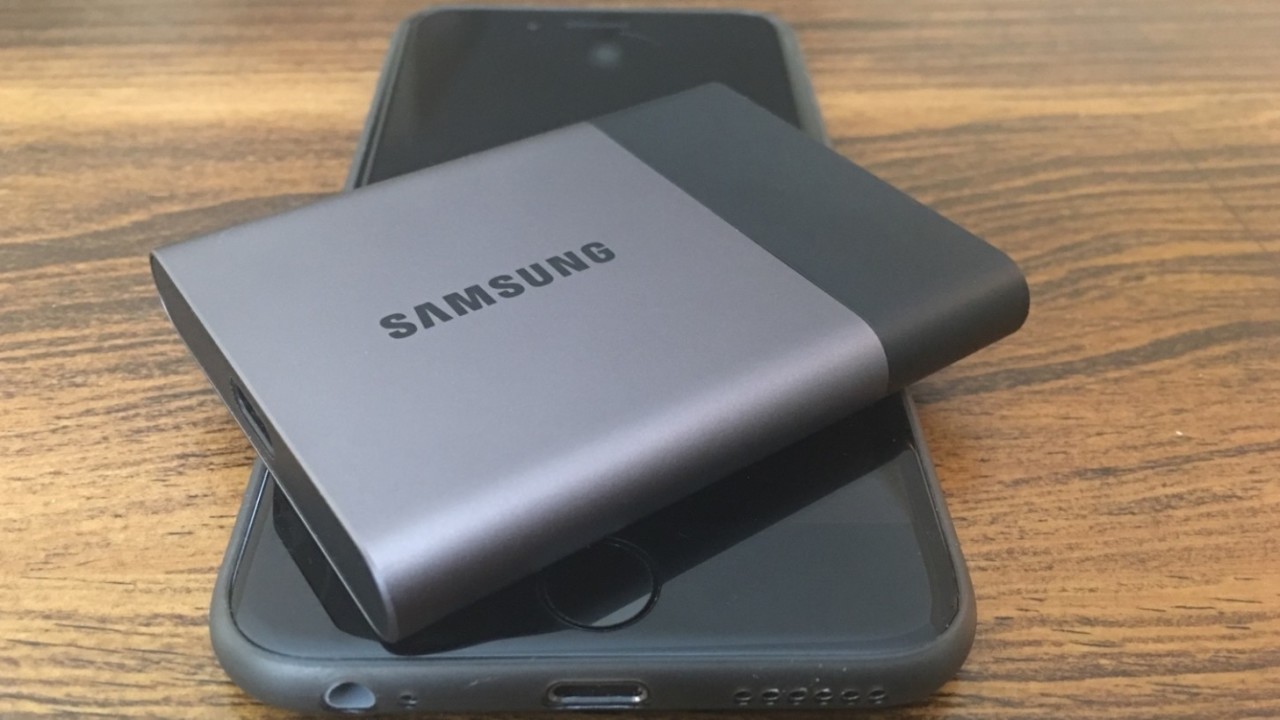 SSD is the future, but it’s an expensive purchase to make it today’s world. But prices are dropping, and external drives with deep storage are fast becoming something we all want on our desktops or in a travel bag.

Samsung’s T3 SSD lineup is perhaps the best known of the bunch. We put the 2TB USB-C offering through its paces, comparing it to cloud storage as well as spinning drives.

The first thing that jumps out is how tight the package on this 2TB model is. Compared to the Porsche Design drive I recently tested, it’s downright dwarfish.

That size is possible because SSD has no moving parts; it doesn’t need to spin, and creates very little heat while operating. Every bit of this drive is storage.

While it’s nowhere near as pretty as the Porsche Design drive, the size more than makes up for that.

Faster than a Porsche (or moving clouds)

Speed kills, and the T3 simply murders anything comparable.

It’s roughly twice as fas as the spinning Porsche drive, and typically about five times as fast as cloud storage on a Wi-Fi connection hovering around 15Mbps for uploads.

Those gains are for simpler transfers — something most users will run into, like moving 10-20 files around at a time. When you start moving huge folders, the T3 shines.

I cached my entire Google Drive (about 50GB data) to shuffle it around from my computer’s hard drive to an external source. The T3 completed the transfer in about 45 seconds.

The Porsche drive took about five minutes (not bad), and cloud storage took roughly 10 minutes (I tested with iCloud and Google Drive). 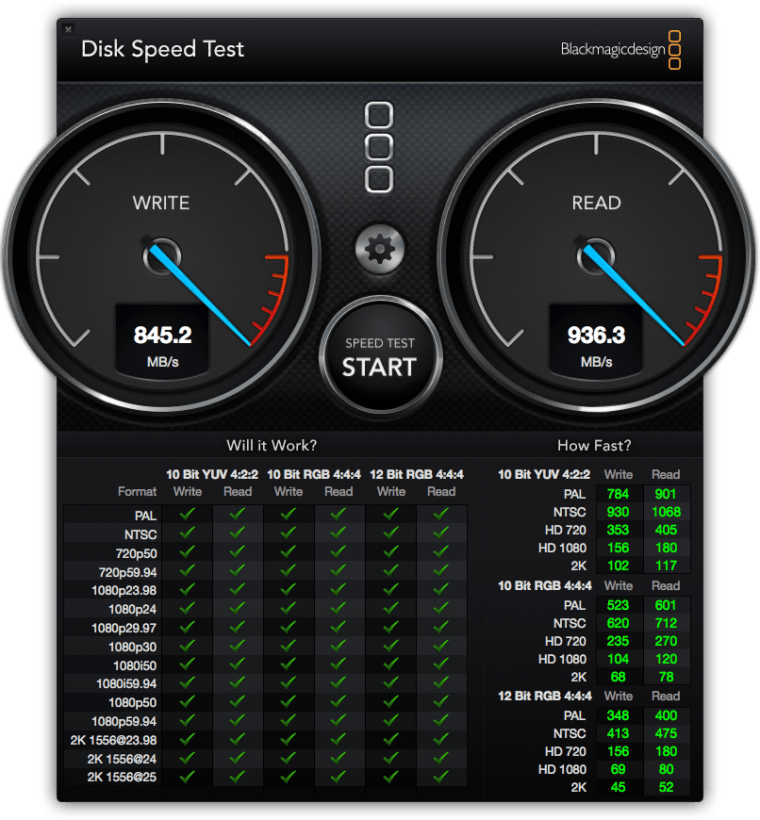 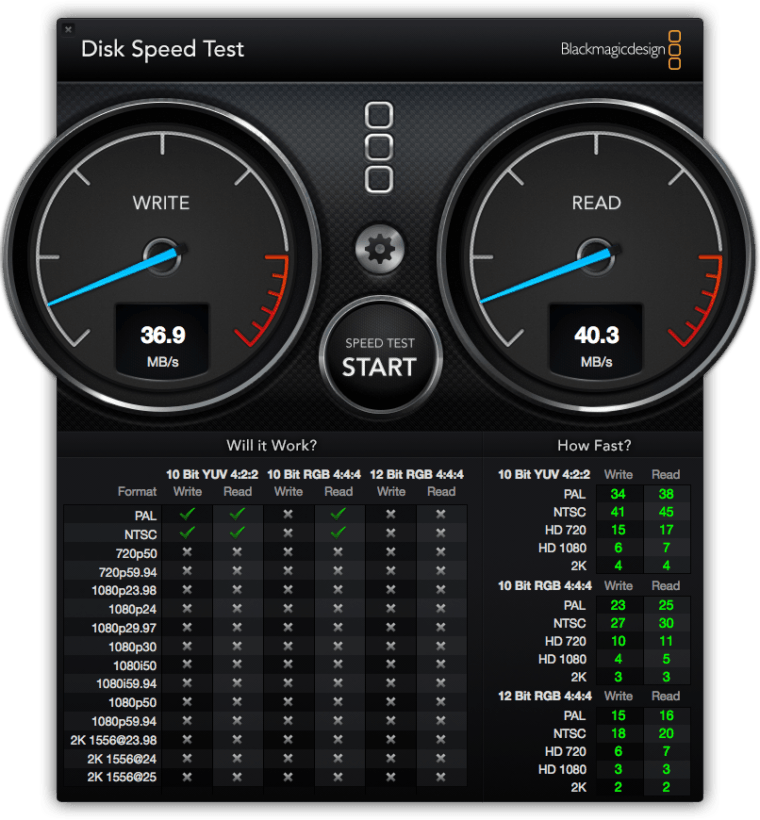 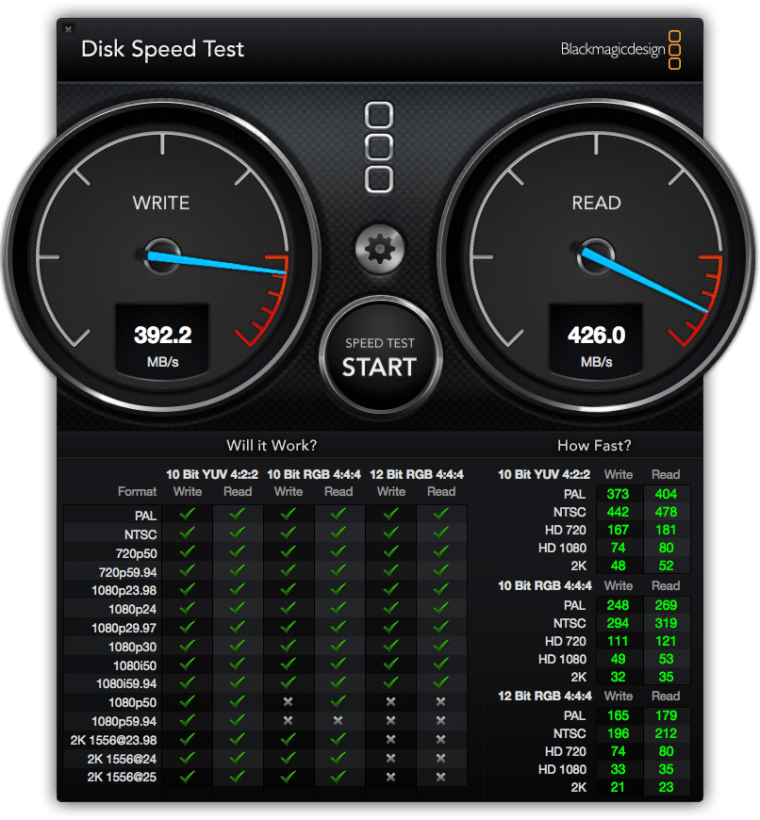 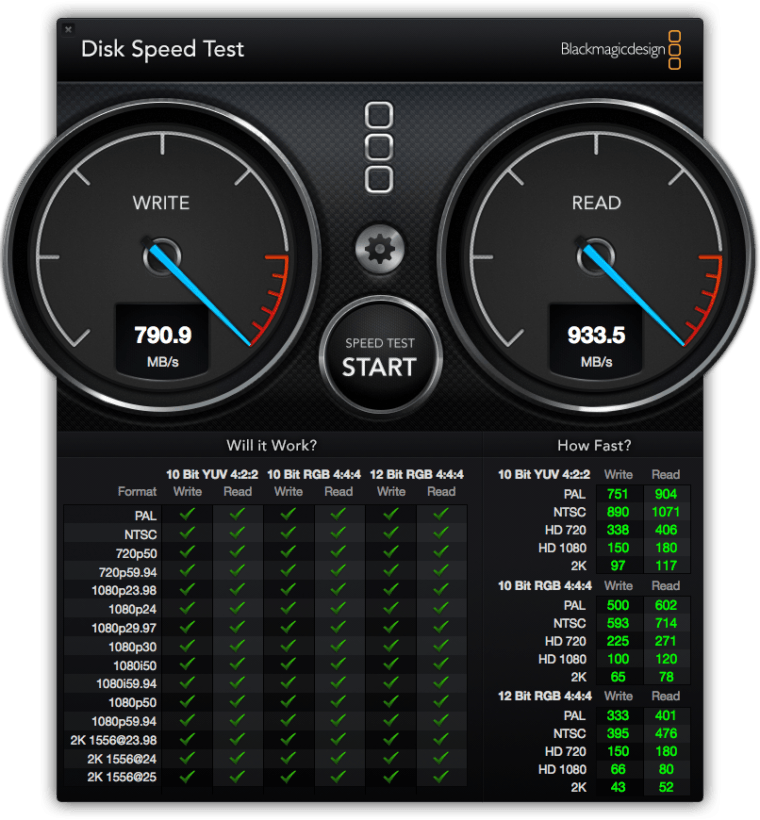 I tested the 2TB T3 with a 2013 MacBook Pro and 2016 MacBook. The drive comes with a USB to USB-C cable, which is adequate for file transfer.

If you want to use it with a MacBook, Apple’s included cable won’t help you much. It’s not meant for high speed file transfers. I purchased an Aukey USB-C cable for about $12 on Amazon, and that fixed the speed issues I was having with Apple’s cable.

For the price, Aukey’s nylon-wrapped cable is a worthwhile upgrade from Apple’s standard white offering — especially if you want to use any sort of external drive like the T3.

The Porsche drive will run you $160, and it’s easy to find similar drives even cheaper.

Spinning drives are seeing the end of days for consumers. The upside is that if they fail, data recovery is typically much easier than it is with SSDs.

And the argument for cloud storage data safety trumps both arguments.

The trouble with the cloud is that it typically requires a subscription unless you want to keep data spread out all over the Web by using the 5 to 15GB free tiers available just about everywhere.

For consumers, 1TB is likely enough storage — and the best price you’ll find from a reputable provider like Google or Apple is $10 per month.

Apple tops out at 1TB. Google scales up to 10TB, and the pricing matches that scale at $100 per month.

Tucking information into the cloud is almost inarguably the easiest method, but if you plan on having a large backup for a few years or more, finding a good external drive is probably more cost effective.

I was using iCloud to store files I accessed across multiple desktops, and it was getting bulky — handy, but crowded. In offloading much of the larger files and stuff that I wasn’t going to access any time soon onto the T3, I was able to reduce how much I spent on cloud storage.

For desktop users, I’d say the T3 is a no-brainer. It’s fast, transfers a ton of files quickly (with the right cable) and is highly portable. It’s also worth the spend if your new MacBook came with a small amount of internal storage.

It doesn’t replace the cloud for every purpose, though. As a macOS and iOS user, Photos and Notes are two apps I rely on — and both need iCloud. I can’t get away from spending a few bucks monthly on iCloud for that reason, but I can put a glass ceiling on my spending by managing my data every few months.

I don’t need to keep large Xcode builds or wireframes for apps in the cloud, and storing legacy personal files I won’t access makes no sense for the cloud, either.

And with the 2016 MacBook Pro likely carrying USB-C, cables matter — and finding a good USB-C to micro USB-3 (the standard most modern external drives use) cable won’t be easy.

I like the T3’s portability, which was a big reason I began using it to better manage my cloud storage. I often take my MacBook and work remotely, but don’t want to carry around a large spinning drive in the off chance I’ll need a file. The SSD fits in a pocket.

It’s spendy, and that’s maybe it’s only downside. As time goes on, SSD pricing will drop, but I still prefer accessing files on the T3 to any other method so it’ll stay in my bag (and on my desk).