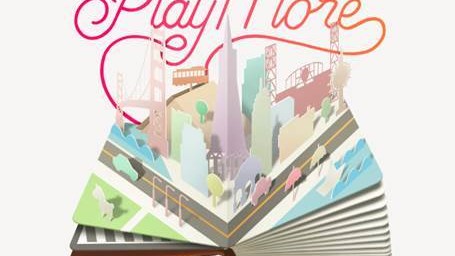 LG just sent out its invite for the the LG V20’s launch event. We already knew it would be the first phone to run Android Nougat, but now we know when: September 6.

The unveil event will be held in San Francisco. The  company isn’t revealing much more; the invite has a vague ‘Play More’ headline, and simply teases you by saying ‘the second story begins, LG V20.’ From this we gather that the device is continuing the original’s focus on video and storytelling, but what do we know.

Also worth noting that the announcement is right before the iPhone 7’s rumored September 12 announcement.

Stay tuned to TNW for all the news as the date approaches. Let’s just hope it doesn’t take too many cues from the G5.