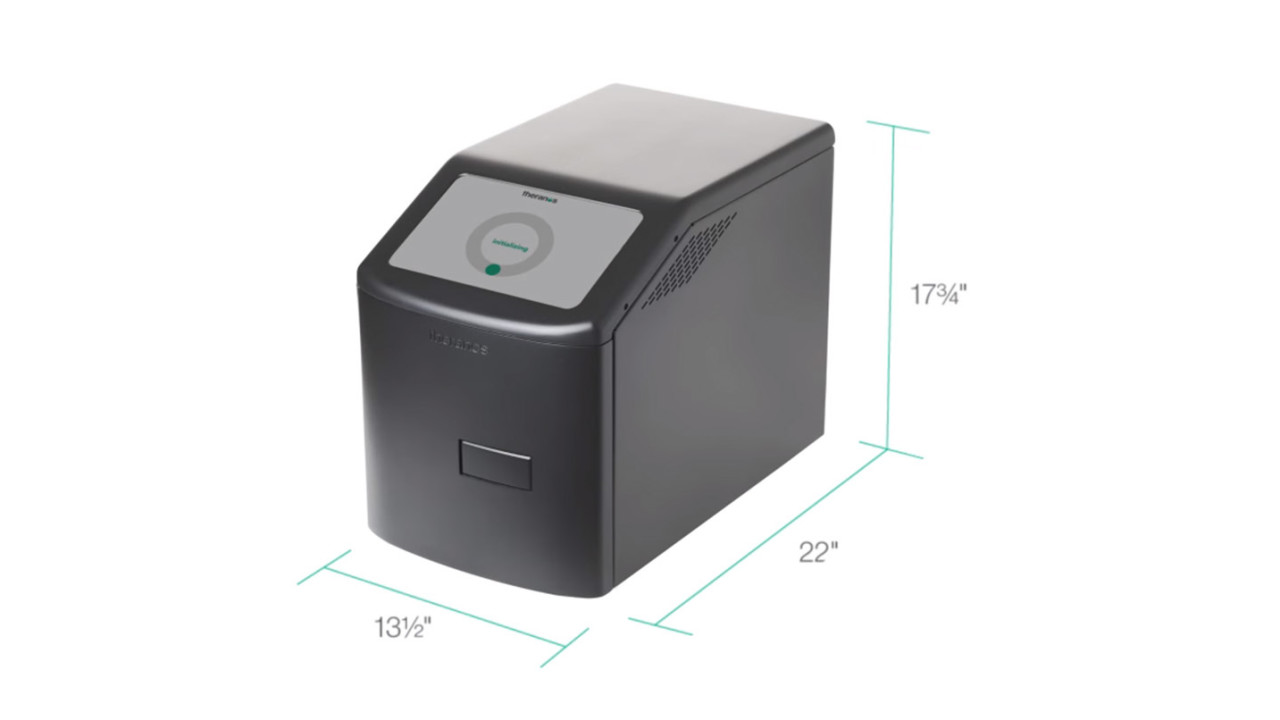 It’s been a shitty 2016 so far for Theranos: the medical company that claimed to be able to conduct a variety of tests from a single drop of blood had to void results that went back two years after they were found to be inaccurate. And last month, CEO Elizabeth Holmes was barred from operating labs for the next two years.

So naturally, when the company was slated to make a presentation at an American Association for Clinical Chemistry (AACC) expo, people expected Theranos to deliver new information about its testing methods. Instead, Holmes presented a new product called the miniLab, a 95-pound tabletop diagnostic tool for identifying a range of illnesses including Zika, using small samples of blood.

Theranos says that the miniLab consists of a robot that can dynamically perform tasks on samples that traditionally required manual processing, and can communicate remotely with the Theranos Virtual Analyzer to enable interpretation of the results in a lab at another location.

It’s hard to say if this is a big win for Theranos. According to AACC President Patricia Jones, the miniLab is only a miniaturized device that uses existing technology – so it may not exactly be a game-changer.

In addition, it is yet to be validated by the US Food and Drug Administration (FDA). That’s a major hurdle the company will need to cross before it can begin selling its new product, and its past record doesn’t indicate that it’ll be easy.

More importantly, Theranos has an uphill task ahead of it in earning back the trust of patients, doctors, and the medical community at large. It remains to be seen just how it will achieve that in the coming years, if it’s still around that long.