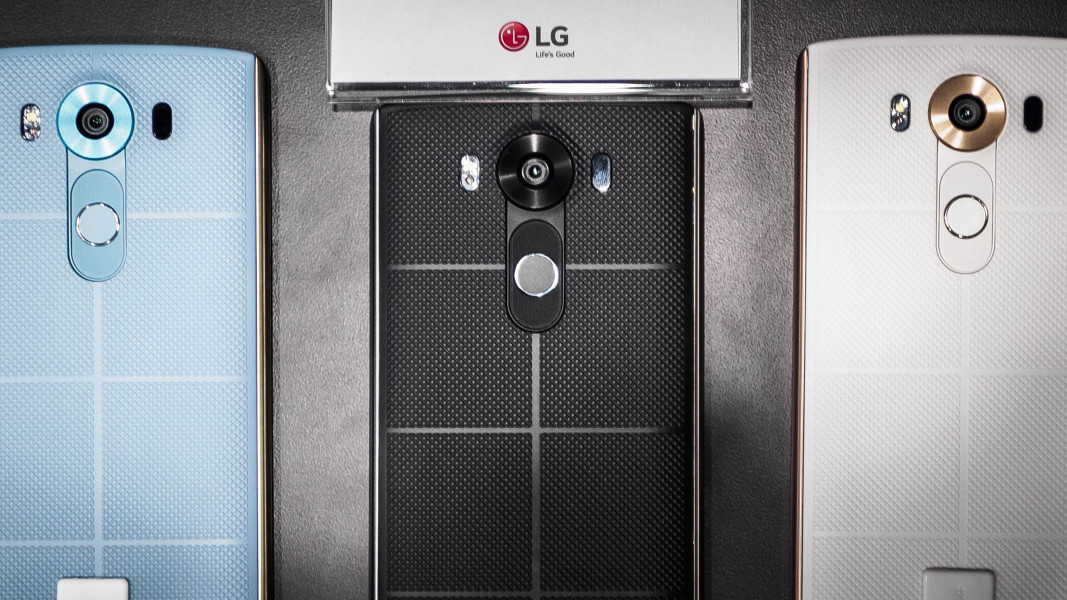 LG today quietly announced the successor in its most powerful smartphone line, the LG V20. According LG’s own press release, it will come with Android Nougat, making it the first phone we know to do so.

As a recap, last year’s V10 was the first in LG’s new video-oriented line. We quite liked it for its unique shock-proof design and powerful video chops, but LG continued to focus primarilyon its smaller, mainstream G series.

This time around though, LG will probably want to emphasize the V10 after the G5’s mis- steps and lackluster sales. It sold so poorly, in fact, that LG fired various executives and formed a new staff to oversee its smartphone production.

LG isn’t saying much else about the v20 other than vaguely suggesting it’s “expected to set new standards” for the premium phone market. It will have an uphill battle with Samsung’s Note 7 around the corner.

Still, the company highlights its close cooperation with Google, which is presumably how it’s able to get an Android N phone out so early.

That’s particularly impressive given the V20 will almost surely have a custom LG skin on top of it, and that Google hasn’t even given us an official release date for Nougat on its own Nexus devices.

That’s likely to arrive sometime before the V20 launches though. Perhaps we’ll have finally heard about the rumored HTC Nexus phones by then too.