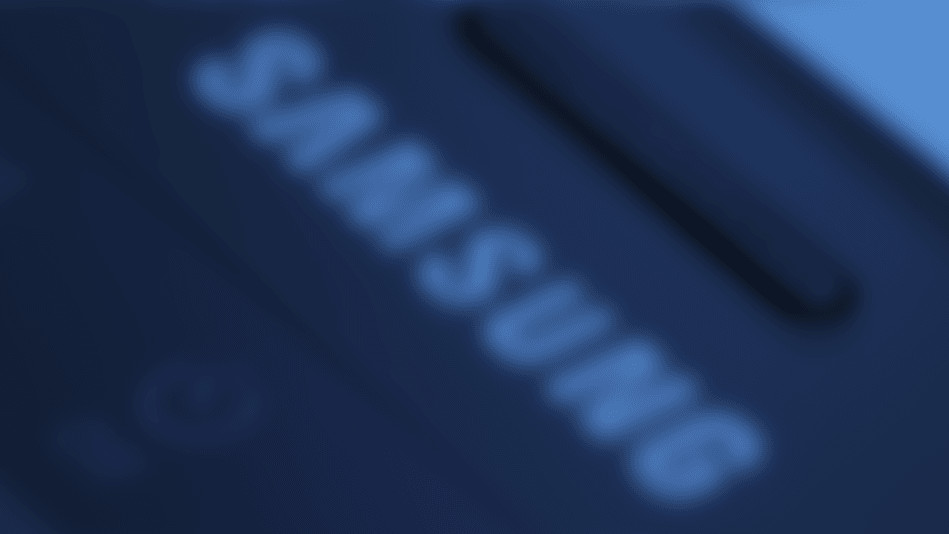 The Samsung Note 7 is believed to be on its way, and one Redditor with a good track record of Samsung leaks is dumping all the details in an AMA.

Samsung’s Note 7 is said to have 4GB RAM and 64GB Memory standard, and a “body is similar to the S7 edge” with rounded edges and a nearly edge-to-edge display.

Blue with a gold bezel will be the flagship model, while a black unit with a grey or silver bezel will also be available. The gold option is said to be international only.

The 12-megapixel camera has a slow motion feature that will find only those objects or people moving around and slow them independently of the rest of the frame. That could lead to some really neat slow-mo walking scenes with wind blowing leaves or bushes around at a different pace.

The slow motion feature can be sped up or slowed further with a slider bar.

The Note 7 may also have a retina scanner, which turns off after 9 seconds to avoid eye damage. If you’re looking for weird news, the S-Pen will reportedly be usable underwater (because you may need to take notes while swimming?).

S-Pen will let you make GIFs, though. All you have to do is trace a section of a video you want to make into a GIF, and it automatically saves to your device.

It’s also said that the Note 7 will have a 3500mAh battery and Gorilla Glass 4.

As it’s a Reddit AMA, the chances of the information being false or otherwise slightly off are high. Still, the AMA host says they’ve had their hands on the Note 7. We’re anxious to see if this info is accurate or not.