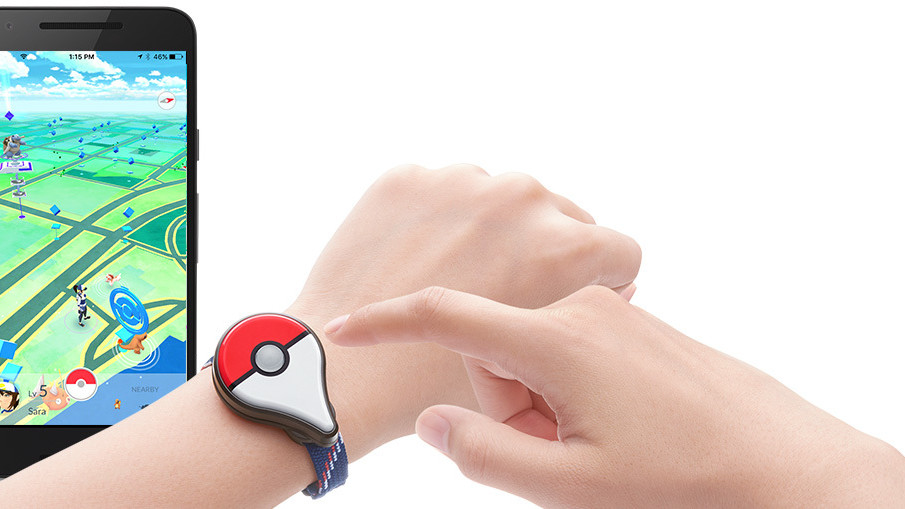 When Nintendo revealed that a Pokémon AR game was in the works last September, it also mentioned a companion wearable designed to notify players when they’re close to a Pokémon or a Pokéstop.

The Pokémon Go Plus was slated to arrive at the end of this month, but Nintendo has now announced that its launch has been pushed to some time in September. The Bluetooth-based device, which can be pinned to your clothing or strapped on to your wrist, will go on sale for $34.99.

Pokémon Go fans will certainly find the wearable useful, as it will allow them to receive notifications without having to whip out their phones. It’ll also let you throw a Poké Ball to catch Pokémon, provided you’ve caught the creature at least once beforehand.

Hopefully, you’ll still be interested in the game by the time the Pokémon Go Plus is available near you.