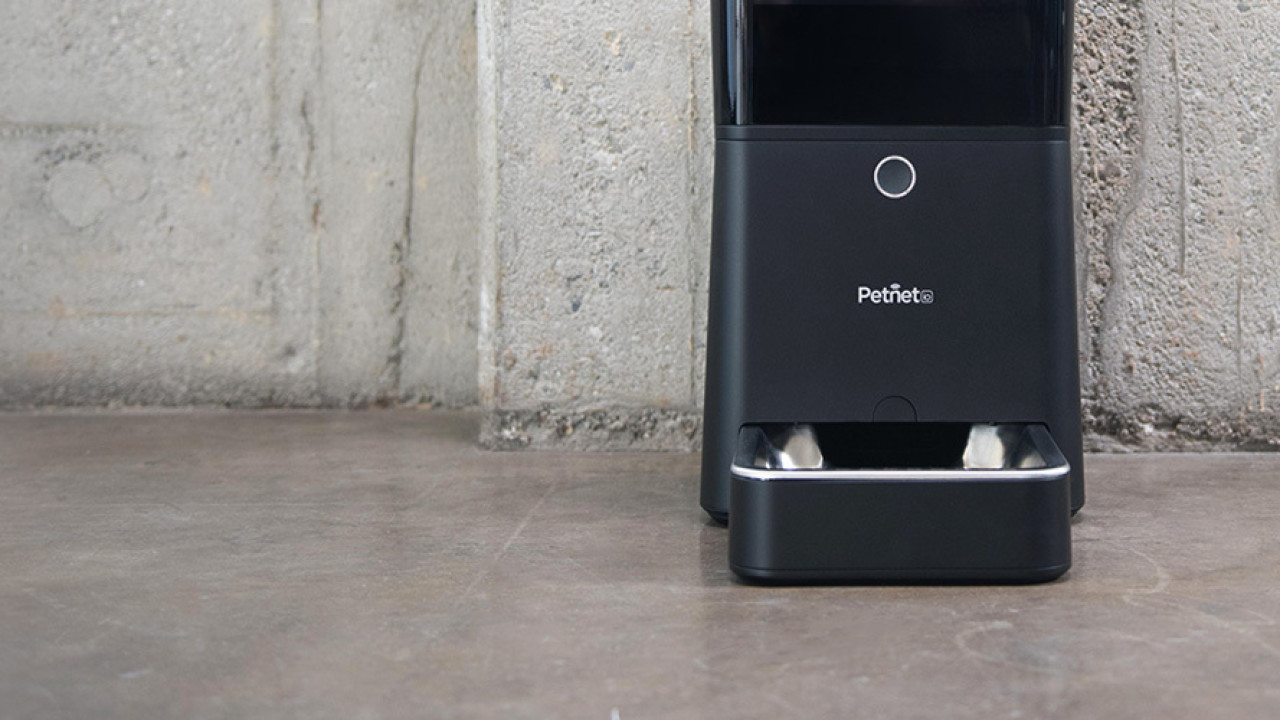 The idea of a connected home, which lets me control every lightbulb, appliance and service running in my house from virtually anywhere, is certainly intriguing. But years after we first began hearing about the Internet of Things and saw loads of products arrive in stores, the concept is still fraught with problems.

The latest horror story comes from Petnet, which makes a smart feeder for pets that you can set up to periodically dispense treats for your cats and dogs.

It’s certainly a clever idea for easing the task of managing your pet’s eating habits and sticking to a rigid schedule – all while allowing you to control it via the cloud.

Unfortunately, the device relies far too much on receiving instructions from a central server. So when its systems went down earlier today, Petnet feeders stopped dispensing food as per the schedule users had set – which means poor Fido will have had to go hungry for hours on end.

That’s a nightmare for pet owners and a potential goldmine for lawyers who specialize in class action cases.

The trouble with the Internet of Things is that it seems to have developed into a buzzword for just about any hardware company to latch onto. Accounting for security issues, fallbacks in case of outages and device failures are all par for the course for more mature product categories (and we still have trouble with some of them). Sadly, these don’t seem to figure into the plans of most IoT firms.

It’s obviously not just Petnet’s customers that are at risk – yesterday, several of Nest’s connected thermostats went offline in the US right in the middle of a massive heatwave across the country.

One day, the connected home will be a reality as hardware manufacturers intend. But we most certainly aren’t there yet, and I’m not ready to dip my toes into that pond at the moment.