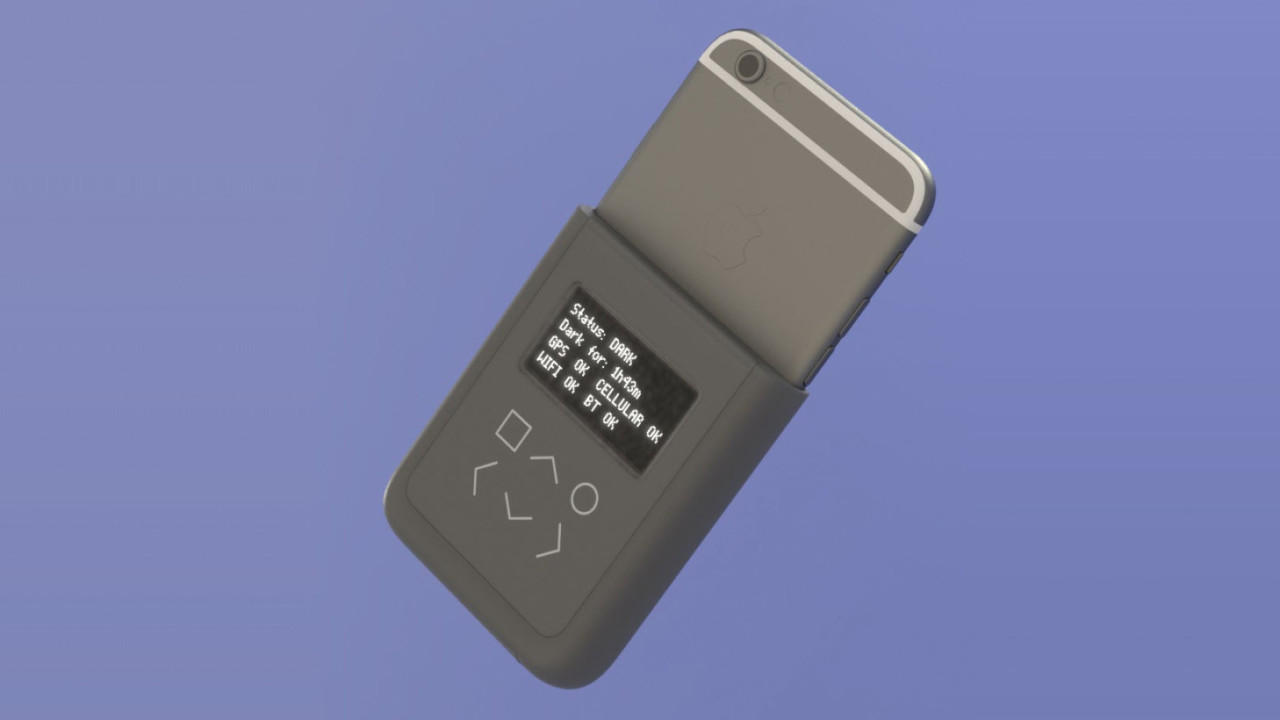 Not-so-fun fact: your smartphone can be tricked into transmitting signals even when it’s turned off. That means it can be used to track your location without your knowledge. And NSA whistleblower Edward Snowden is having none of it.

That’s why he’s collaborating with famed hardware hacker Andrew “Bunnie” Huang to create an iPhone 6 case that can detect whether your phone is transmitting data when it’s not supposed to. The idea is to protect journalists, rights workers and the like from being tracked by governments and to expose their agencies’ efforts to spy on such people.

The case is still just a concept at this point, but the duo have published a paper describing its design. Essentially, it will feature probe wires that access the phone’s antennae through the SIM slot to monitor them signal transmission. A display on the outside of the case, along with audible alarms, informs users of the phone’s status.

It certainly might be overkill for ordinary civilians who harbor only minor distrust in their governments, but it might be just the thing for journalists who cover sensitive issues in areas of conflict.

In their paper, Snowden and Huang cited the case of American reporter Marie Colvin of The Sunday Times, whose family claims she was tracked by the Assad regime in Syria and killed for covering stories about civilian casualties.