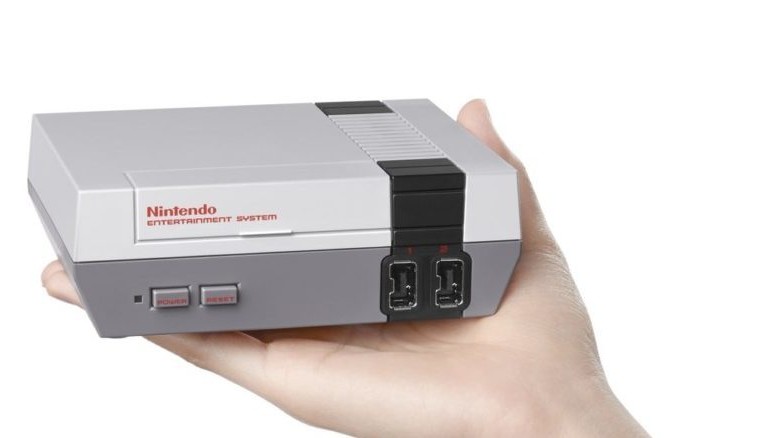 If you’re excited about the mini NES Nintendo announced today, you’re 100 percent not alone. But your excitement may be shortlived, as the console is going to be severely limited.

Speaking to Kotaku, Nintendo confirms that there will never be an upgrade to the NES mini, nor will it ever receive more games:

The console is a standalone device, so it cannot connect to the internet or any external storage devices. The 30 games included with the system were chosen to provide a wide variety of top-quality, long-lasting game-play experiences.

And if you have old cartridges, you’re out of luck. The lid isn’t really a lid at all — it’s just a facade.

Nintendo is almost there

I’ve been quiet vocal about my desire to play Kid Icarus without having to buy an old NES — and Kid Icarus is a title for this mini NES (along with Ninja Gaiden!) — but this isn’t what I want.

Pokemon Go proves that people want Nintendo’s best on a mobile platform, and it has no hurdles left to bring us these titles for phones and tablets. Piracy is obviously a concern, but that will always exist.

Let’s just hope this is a baby step toward that end goal. Perhaps Nintendo is really just toying with making its titles officially available away from its legacy hardware, or testing the waters to see if a set-top box is something we’d be interested in next year.

I’ve long held that Nintendo is in a position to charge just about anything it wants for nostalgia. I’d gladly pay a mint to have any or all of the titles included in the mini NES on my iPhone or iPad.

Or better yet, an already popular set-top box — the Apple TV.