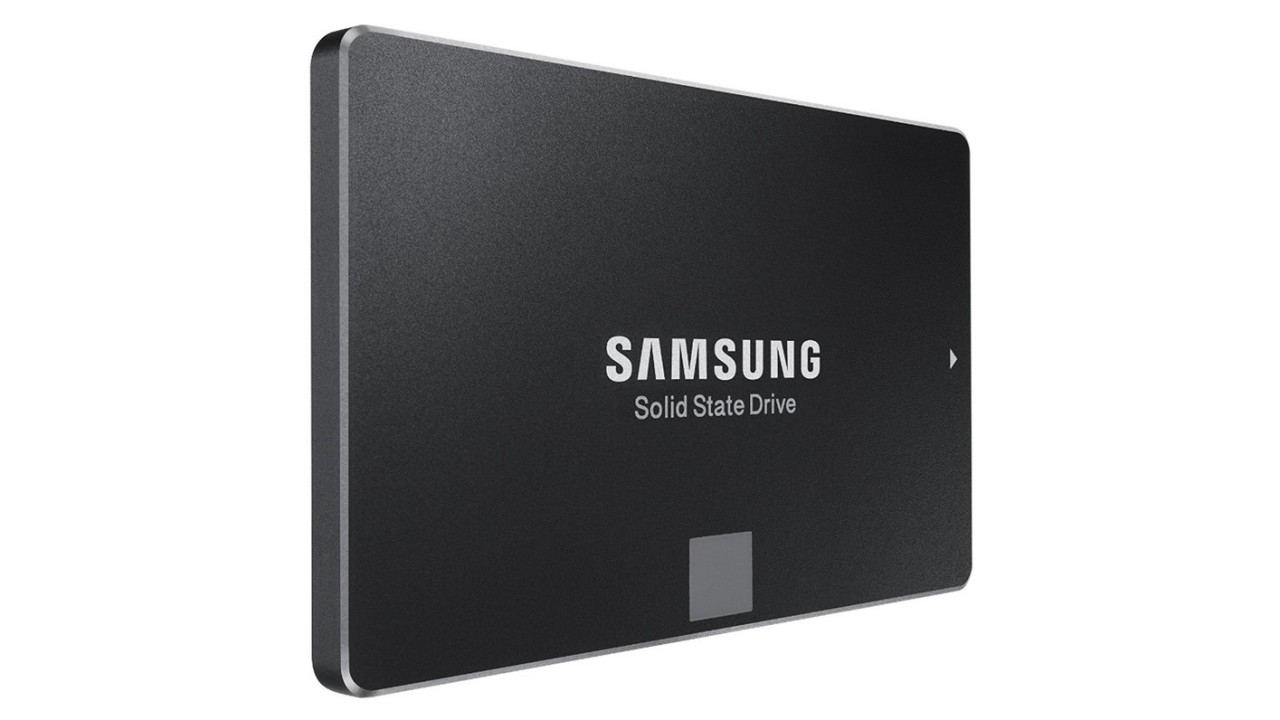 If you’re in the market for an SSD drive with tons of storage space, Samsung has one you should consider — if you have $1,500 to spare.

The already popular 850 Evo line now has a 4TB option, which is its largest capacity. You can now incrementally get SSD storage from 128GB up to 4TB, with prices ranging from $68 to $1,500.

It uses Samsung’s familiar V_NAND technology for creating dense SSDs that are lightning fast (48 layers with a 21nm process, if you’re geeky like that). AnandTech points out that its read/write speeds are capped (540MB/s and 520MB/s, respectively), but it’s still faster than just about anything else you can get your hands on.

The caveat for most will be it’s $1,500 price tag, but when considering price per Gigabyte — it’s actually fairly reasonable. And if you need to step down, the 2TB option is only $675 — a true bargain!

Really, it’s a good signal that SSD is finally approaching affordability. While it’s hard to see the average consumer jumping on a $1,500 drive, those that need something like it will take a hard look. The rest of us will wring our hands over the $317 1TB option and buy a cheaper spinning drive instead.