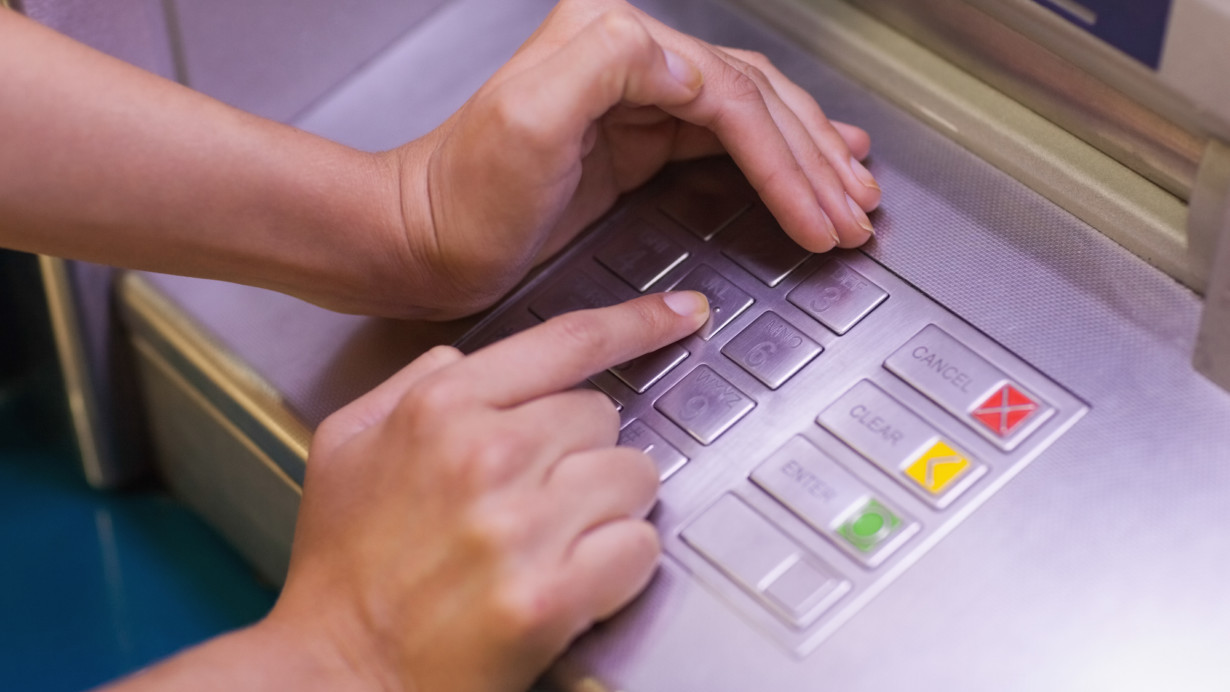 A new study from Stevens Institute of Technology suggests your smartwatch might not be as secure as you’d think – and it might be giving away your ATM PIN code.

According to the researchers, the danger comes from the motion sensors embedded in wearable devices like smartwatches and fitness trackers.

Among other data, the sensors are also recording information about your hand movements which makes it possible for “attackers to reproduce the trajectories of the user’s hand” and “recover secret key entries.”

To test this hypothesis, the researchers used a computer algorithm that proved it can crack passwords for key-based input systems with an 80 percent success rate.

The study further says that attackers can retrieve information about your hand movements either by infecting your device with malware or by intercepting the Bluetooth connection that links your smartwatch to your phone.

So smartwatch-users, beware: You might wanna use your watch-free hand when typing passwords from now on.

Friend or Foe?: Your Wearable Devices Reveal Your Personal PIN on Semantic Scholar