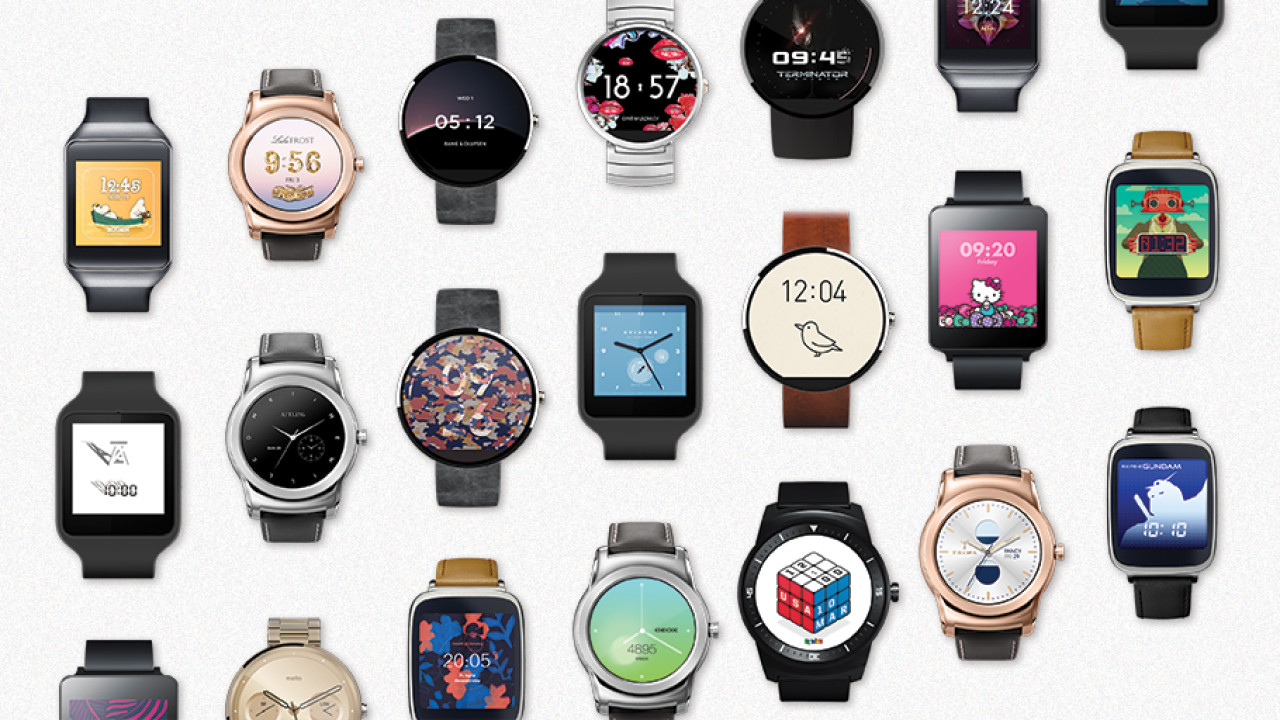 A new report suggests Google is working on two smartwatches that may be Nexus devices for release after it debuts new Nexus phones.

Like the Nexus phones, the watches are believed to be essentially the same internally, but with different screen sizes. Codenamed Angelfish and Swordfish, it seems Google is leaning toward the round screen for Android Wear.

Android Police describes the larger Angelfish as being very reminiscent of a Moto 360, but has “a smooth housing shape that curves where the watch band meets the body.” It has a crown on the side, flanked by two hardware buttons.

Swordfish is described as the same size as a Pebble Time Round — just without the annoying bezel.

Angelfish has heart rate monitoring, GPS and LTE capabilities, while Swordfish may not. Swordfish is believed to be made available in silver, rose gold and titanium, while Angelfish may only come in the titanium color, which is described as a matte dark grey.

We’ve been looking forward to Google getting into the smartwatch game. Really, it’s overdue; there’s been no real killer Android Wear watch, even though plenty of really good contenders have shown up.

The Moto 360 is great, but bulky (and that flat tire!). LG made some good smartwatches, but quickly stopped supporting them. Samsung is off doing Tizen-y things, so that leaves — well, nothing great.

Google also announced standalone Android Wear apps at I/O this year, so we’d expected to see some LTE and GPS capabilities in watches at some point this year. Hopefully, this serves to jumpstart Android Wear app development. Like the hardware, there are just no must-have Wear apps in the wild.

Hopefully we see these two smartwatches debut alongside the new Nexus phones. It’d be nice to see Google drop anchor in Nexus land and start pushing Wear forward a bit, and Nexus phones are always a welcome sight.