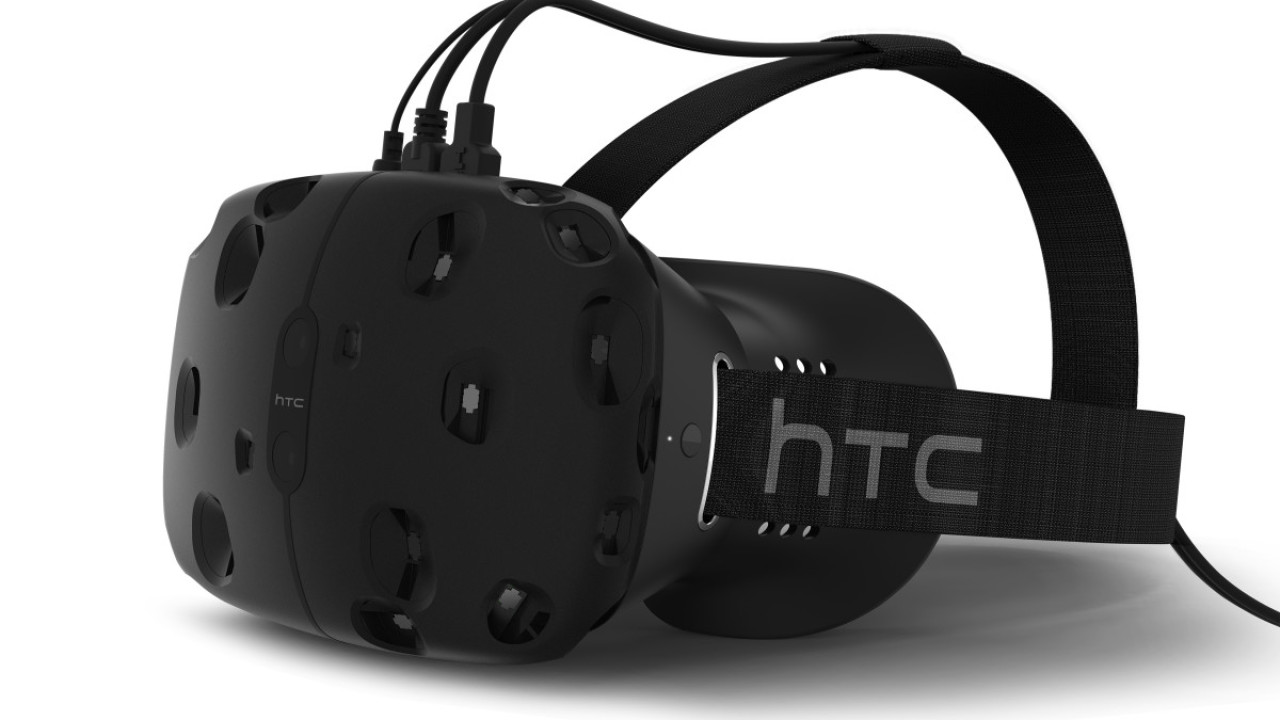 It’s pretty clear by this point that VR will eventually play a big role in consumer life, and HTC got a head start with its Vive headset. In order to protect that future investment, HTC is turning its Vive business into a wholly-owned subsidiary.

The company provided the following statement to The Verge:

HTC can confirm that it has established a wholly-owned subsidiary, HTC Vive Tech Corporation, as a vehicle for developing strategic alliances to help build the global VR ecosystem.

What does all that mean? For the consumer not much initally – HTC still owns everything about Vive. But by separating Vive’s assets from HTC’s smartphone sales and other businesses the company minimizes the risk for potential partners should its smartphone business go awry. It recovered a lot of ground with the HTC 10, but its smartphone business isn’t quite stable yet.

Getting things right from the beginning is important given will probably be several years before VR headsets really reach mass-market adoption. For the matter, HTC has also launched a Virtual Reality Venture Capital Alliance, as well as an accelerator to get the ball rolling.

With increasing competition from the likes of Oculus, Sony, Google and maybe Nintendo and Microsoft in the future, HTC needs to put up the biggest fight it can.