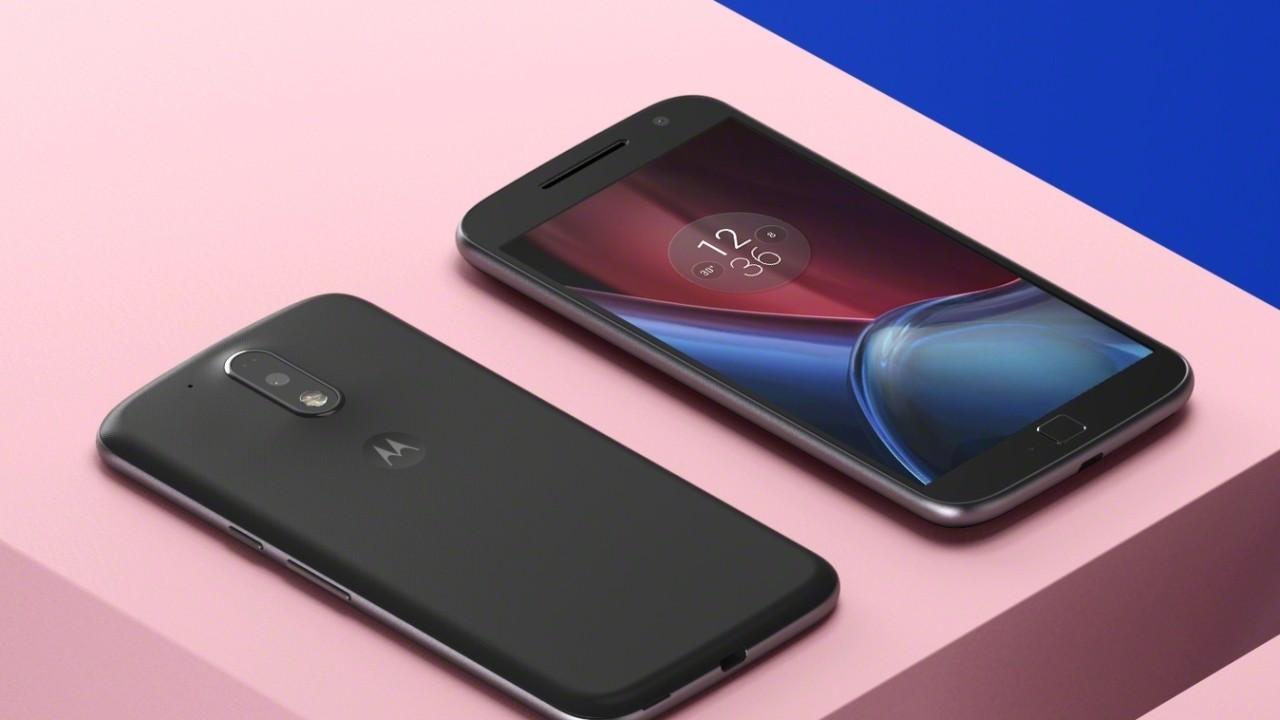 Just in time before your summer vacation, Motorola has announced that US customers can soon buy its new budget Moto G4 smartphone for $199.

The phone comes unlocked so you can use it with any carrier within the states or internationally. It comes with a 5.5-inch 1080p display and a 13-megapixel camera. You can also opt for the $249 Moto G Plus version, which bumps camera specs up to 16 megapixels and 32GB of internal memory versus 16GB in the cheaper model.

Fun tidbit: On Motorola’s blog post about the announcement, it also includes an infographic on what Americans think an “unlocked phone” means – 23 percent from a sample size of 1,000 (i.e. 1 in four participants) thought an unlocked phone is a phone without a passcode. Whoops. Not totally wrong though.

The phones will be available on July 12 through popular online retailers like Amazon, Walmart, Best Buy, and of course, Motorola. Some of the retailers are also running promotions to knock off anywhere between $25 to $50 at launch, so act quick if you’re planning to buy the phone anyway.