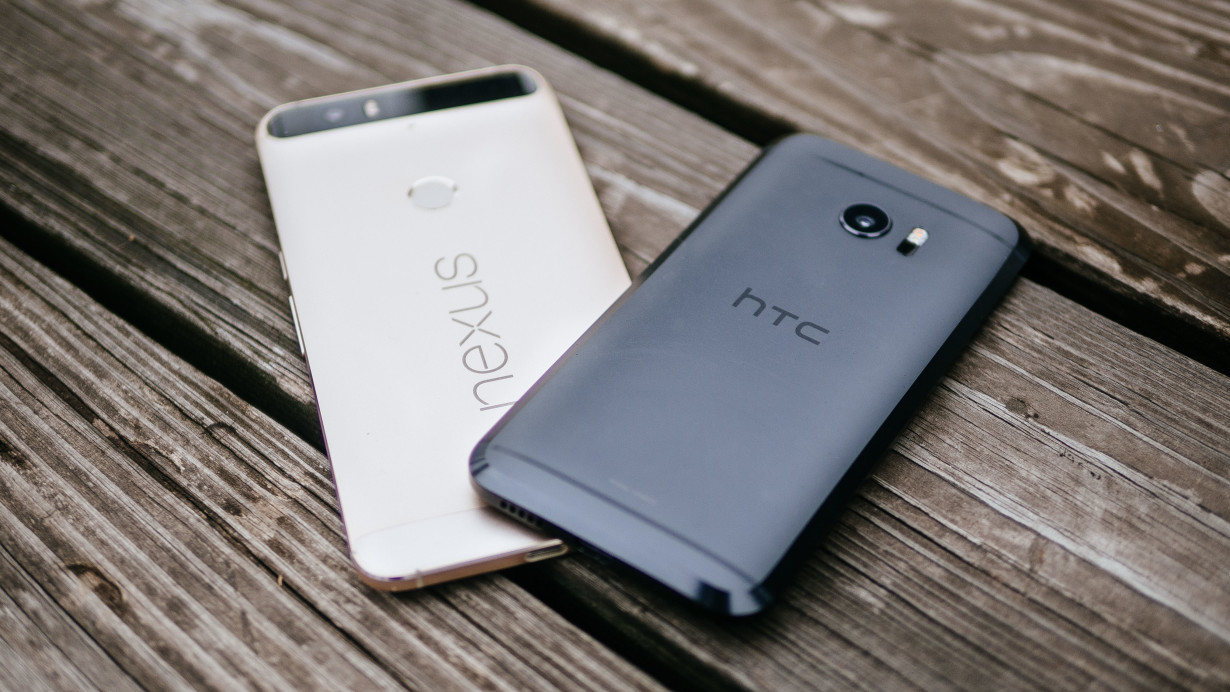 Google is reportedly preparing to start designing and manufacturing its own smartphone, according to a new report. While some giddily clap at the idea of an Android smartphone straight from the mothership, it’s actually not a great idea.

Starting (and possibly ending) with HTC, Google asked its hardware partners to build devices for it. Those devices, dubbed ‘Nexus’ (even if they had additional branding) were essentially top-end smartphones that (mostly) sold for a pretty deep discount.

Nexus handsets are also reference devices. Even if you weren’t a fan of straight-up, vanilla Android, Nexus was Google’s soft way of saying to the likes of Samsung and LG ‘hey guys, this is what a phone should be for Android moving forward, so let’s do this, k?’

At times, the Nexus was a smartphone already in the works that simply had no ‘skin,’ or Android derivative like Samsung’s TouchWiz. Other times, it was a damn good standalone device that made even the most ardent iOS fanboy take a hard look at what was going on in Androidland.

Still, Nexus meant ‘Android’ to most, even if it was step one for Android year after year. Many look to the Nexus as Google’s concept of a flagship device, and more often than not — it delivers.

An OEM is an ‘original equipment manufacturer.’ It’s what LG and Samsung are; a company that controls its supply chain and brands devices as its own.

ODMs are ‘original design manufacturers,’ and build devices to spec for others. Interestingly enough, it’s how HTC got started; after building devices for others, it decided to go it alone. The results are… mixed.

In asking partners to build Nexus devices, Google is turning OEMs into ODMs, if only temporarily. It’s why Nexus is so hit and miss, historically; at various points, those manufacturers have taken odd stances against ‘owning’ the devices they built for Google.

The Nexus 4 ran out of stock, and LG said ‘hey, that’s Google’s problem.’ The Galaxy Nexus was just wrought with issues (hardware problems, software support issues, you name it) because Samsung (and Verizon, which had an exclusive on the device for a while) was purposefully difficult to deal with.

Others, like Hauwei, seem happy to build Nexus devices for name recognition. Motorola maybe had no option, as its Nexus 6 was likely in the works before Google sold the company to Lenovo.

But really, asking an OEM to suddenly become an ODM is troubling for all involved. LG was right to blame supply issues on the Nexus 4 on Google. Samsung probably had the same mindset: we fulfilled our end of the deal, and everything afterward is on Google.

Google kind of already makes its own devices. The Pixel — whether it be a Chromebook or tablet — is all Google.

Oddly, it doesn’t simply brand them as ‘Google’ devices. It’s not the ‘Google Chromebook,’ for instance. Even in becoming a hardware manufacturer, Google is still fairly hands-off.

And the Pixel devices are really good, so there’s no reason not to.

But Google hasn’t solved any of the problems it has historically had when assuming devices with the Pixel brand. There are still deep supply issues, suggesting it can’t adequately judge its own market. Google also doesn’t own any of its supply chain as Samsung and LG do.

Even though Google is sourcing less-than-notable ODMs to help it with devices, problems persist. Thankfully, those problems are mostly limited to supply; its hardware is pretty damn good.

It’s not that I don’t trust Google to make a good smartphone — it’s that I don’t think it can morph into a successful OEM in the timeframe described.

According to The Telegraph, Google is planning to sell this new device by the end of the year. Analysts are already saying it wants to ‘control’ Android and ‘be more like Apple.’

Google isn’t Apple, either. Not even close.

Apple’s place in the mobile landscape has a lot of moving parts, and a lot of that work was done by Steve Jobs who strong-armed carriers into accepting a device they had zero control over; a very unique and strange move on the part of carriers. Android manufacturers don’t enjoy the same luxury.

Similarly, when Apple makes an order to its supply chain partners, they are substantial and often alter the course of that company. Google’s ‘hat in the ring’ smartphone would be an also-ran for ODMs who don’t get any credit for doing their job (case in point: who really built the Pixel? Google doesn’t say).

Google has no physical stores for support, and lacks a solid relationship with carriers to offload ongoing complaints from customers. Really, there’s just no reason for it to build its own device. It’s new hardware division is a good start, but a smartphone direct from Google still feels to early for such a nascent branch.

There’s little doubt in my mind Google will build its own ‘Pixel’ phone, even as a vanity project. The problem is that we don’t need them to, even if the most fervent Android users would like to have one.

What can a ‘Pixel’ phone offer that LG or Samsung can’t? Vanilla Android isn’t enough.

If it really is a top-end Pixel smartphone, Nexus pricing is out the window. Again, what’s the point?

Google can’t out-Apple Apple, and it can’t undercut Nexus. It doesn’t have the supply chain muscle of LG or Samsung, and carriers have historically been less than enthusiastic about working with the company.

But I’m sure we’ll be able to fawn over the Pixel smartphone in the Play Store, even when it’s out of stock and overpriced.