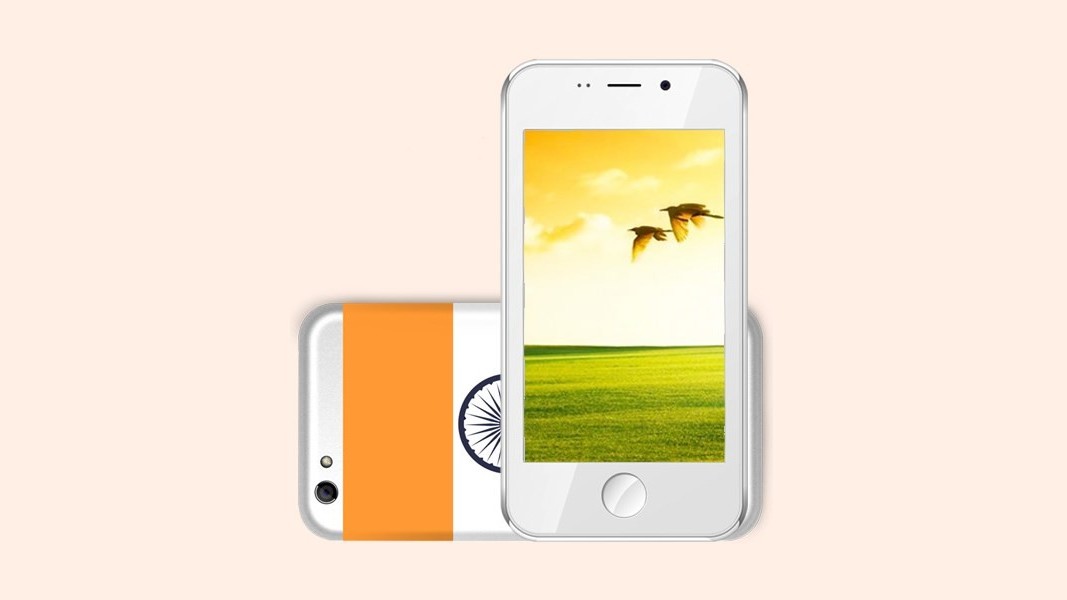 Earlier this year, a $4 smartphone meant for the rural Indian market was announced, sending waves throughout the industry. Believe it or not, it’s real — and about to start shipping.

The Freedom 251 is now set to start shipping on June 30 to those who pre-ordered the device. Built by India’s Ringing Bell, the phone sports some very ho-hum specs when compared to other devices — but it’s four dollars.

It has a 4-inch screen, and an 8MP camera around back (but a 3.2MP front-facing shooter for selfies!). An 1800mAh battery powers the 1.3GHz quad-core processor and 1GB RAM. There is also a mere 8GB storage.

When it was announced, the device drew a lot of side-eye looks for its price point. So much so it caused the India Cellular Association to lobby the country’s telecom minister to figure out how Ringing Bell was accomplishing the feat.

Speaking to The Indian Express, Ringing Bells’ Founder and CEO Mohit Goel says “We learned from our mistakes and decided to go silent untill we come out with the product. Now we have a 4-inch, dual-SIM phone ready for delivery. I feel vindicated.”

The $4 price-point is approximately RS 251, and won’t make Ringing Bell any money unless it’s wildly popular. Goel says there’s a RS 151 loss on each device, but is “happy that the dream of connecting rural and poor Indians as part of the ‘Digital India’ and ‘Make in India’ initiatives has been fulfilled with ‘Freedom 251’.”