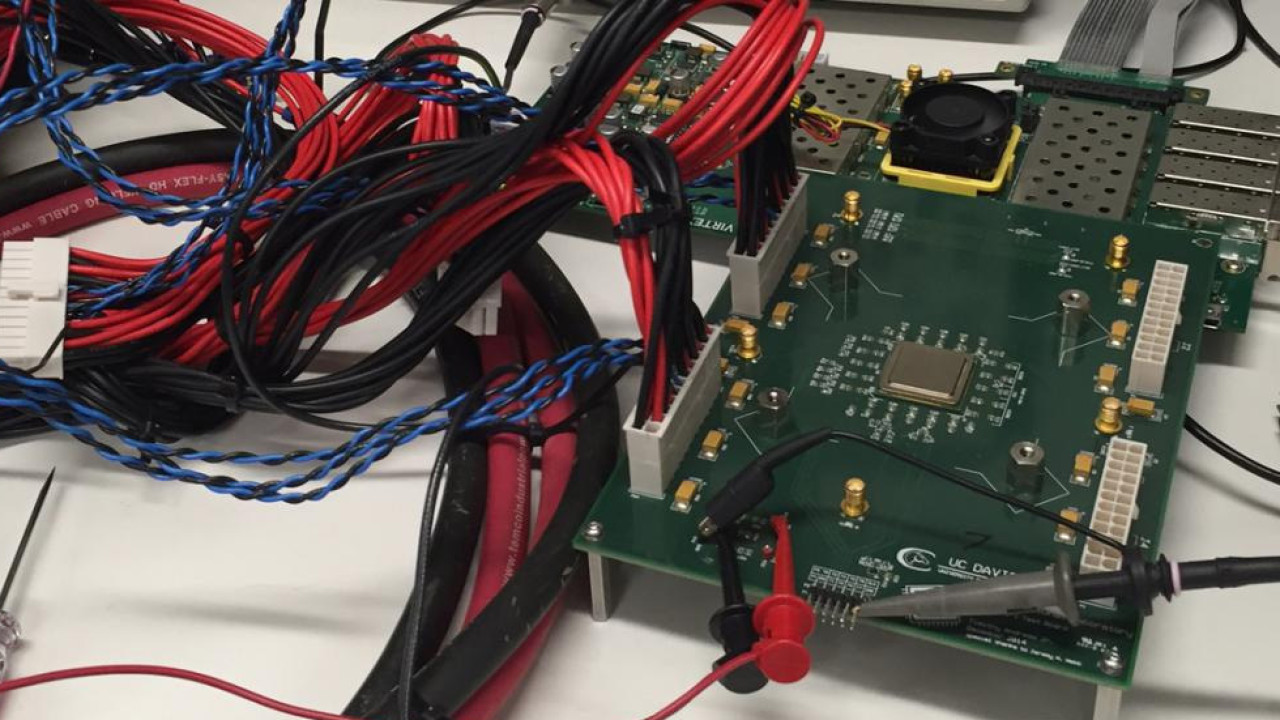 I’ve stopped caring about hardware specifications in today’s personal gadgets because they seem to matter less and less lately. But if you’re working on complex tasks like encryption, you’ll need all the firepower you can get your hands on.

That’s why a team of researchers at University of California, Davis, designed a microchip with 1,000 processors that can each run independently. It’s called the KiloCore.

The chip is capable of tackling 1.78 trillion instructions per second, which the team believes makes it the highest clock-rate processor ever designed in a university. IBM manufactured it using an older 32nm CMOS process than the one it currently uses for modern chips.

Because each processor can run on its own and shut down when not in use, the KiloCore can use energy so efficiently that it can be powered by a single AA battery. The UC Davis researchers say that their chip executes instructions more than 100 times more efficiently than a modern laptop processor.

So what are 1,000 cores good for, anyway? Think video processing, cryptographic functions and manipulating plenty of scientific data. No, you can’t borrow this to run DOOM at 4K.