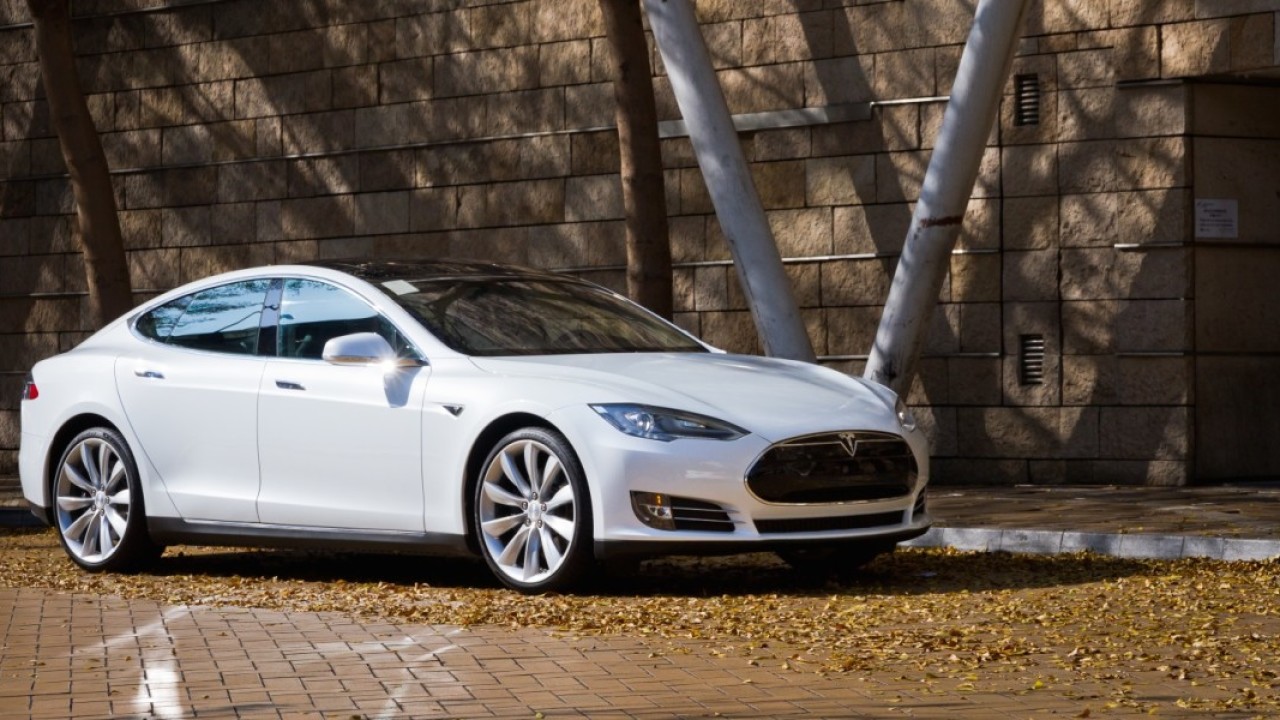 Elon Musk needs to learn that every time he reveals what his electric car company’s vehicles are capable of, owners will test those claims in the worst ways possible.

Over the weekend, he did it again. In response to a video showing a Model S merrily floating through a tunnel flooded with meter-high water in Almaty, Kazakhstan, Musk tweeted that the car can function as a boat for a short period of time.

We *def* don't recommended this, but Model S floats well enough to turn it into a boat for short periods of time. Thrust via wheel rotation.

It could be true: being an all-electric vehicle, the Model S doesn’t have an exhaust pipe that could get flooded and prevent the car from working.

Musk also said that the vehicle’s drive units and battery are sealed. In addition, Ars Technica UK noted that the S has a ‘bioweapon defense mode’ that supposedly can filter polluted air so efficiently that, “You can literally survive a military-grade bio attack by sitting in your car,” so it’s safe to assume the cabin is impenetrable too.

Still, DO NOT TRY THIS AT HOME OR ANYWHERE ELSE. And certainly not without footage of you doing so.